The onslaught of discontinued knives continues.

So far, most of the discontinued knives haven’t been that surprising, whether it’s due to upgraded models or lagging sales. But Benchmade shocked the knife community with the immediate discontinuation of its entire Heckler & Koch line.

We’ll keep up the tradition writing obituaries for certain models getting the axe (according to Knife News). 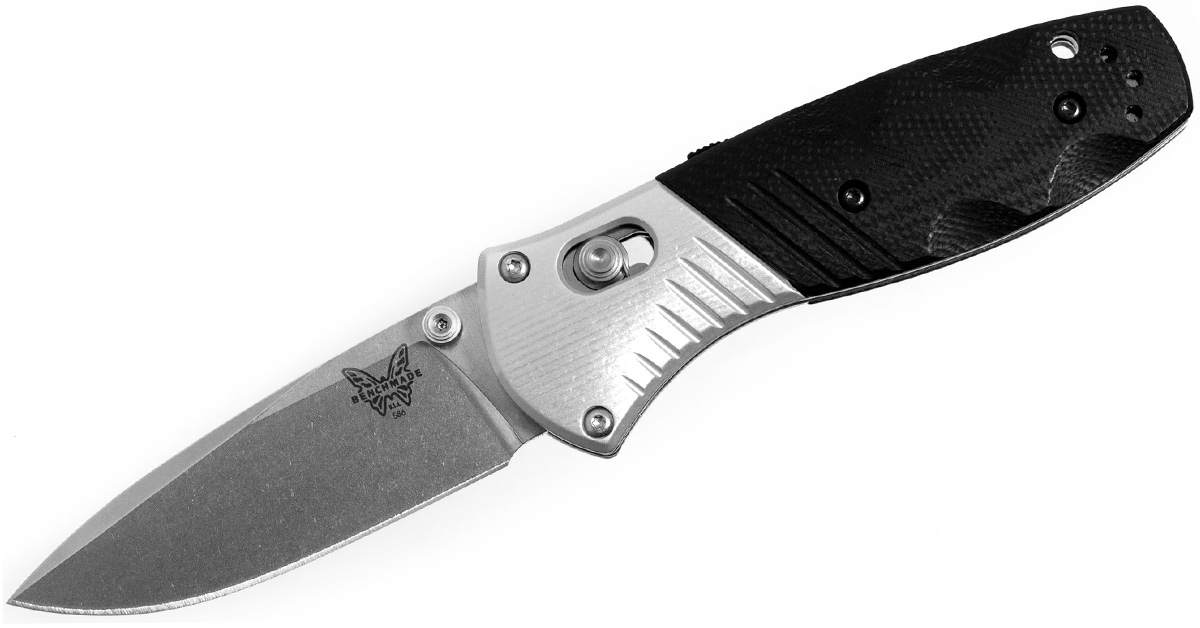 The Barrage has quietly become one of my favorite knives over the past few years. I like the premium versions of the Barrage—the 581 and the 586 mini—because of the aluminum bolster and M390 steel. Now, Benchmade is doing away with the mini version of its assisted-opening Barrage.

From the sound of it, the 581 will still be available, but as someone who lives in Los Angeles at the moment, I appreciate all the blades under 2.91 inches that comply with the carry laws. For now, you can still pick up the knife in the 3.6 iteration, but the smaller version will be missed. 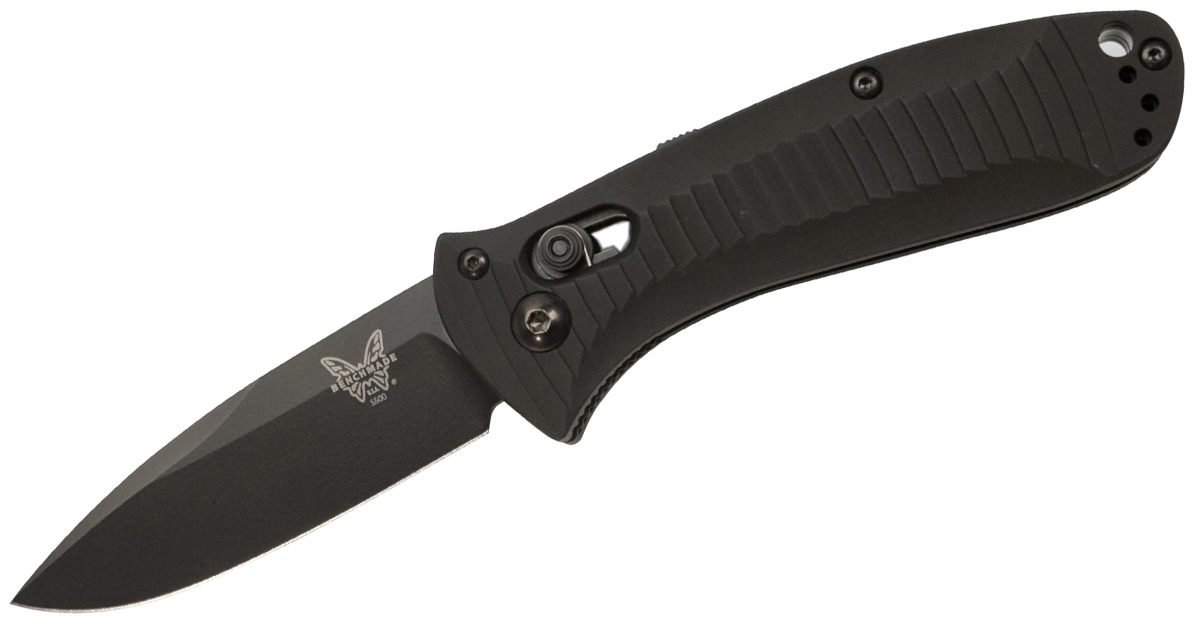 According to Benchmade, the Presidio is one of the most recognizable tactical Benchmade knives. Well, not anymore.

The entire Presidio line is getting discontinued. This includes all styles, sizes, and models. If my calculations are correct, that’s a little more than a dozen models not coming back next year. It’s odd to see the entire family put out to pasture, but it may point to the imminent arrival of a replacement line.

For now, you can still find Presidio models at Knife Depot but not for long. 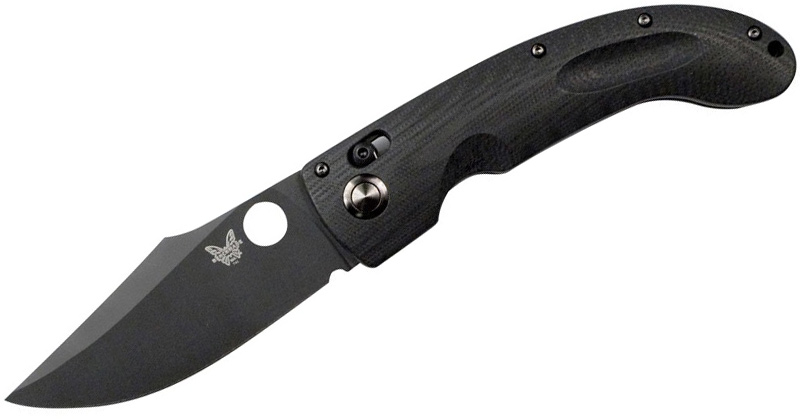 The larger Onslaughts were discontinued a while back, so it was only a matter of time for the Mini Onslaught to join its bigger brother in the dirt. That time has come.

The Onslaught was a Bob Lum design with a unique modified clip point blade profile. The curvy handle was black G-10. Knife Depot still has the Benchmade 746 Mini Onslaught and the 746BK Mini Onslaught in Black. 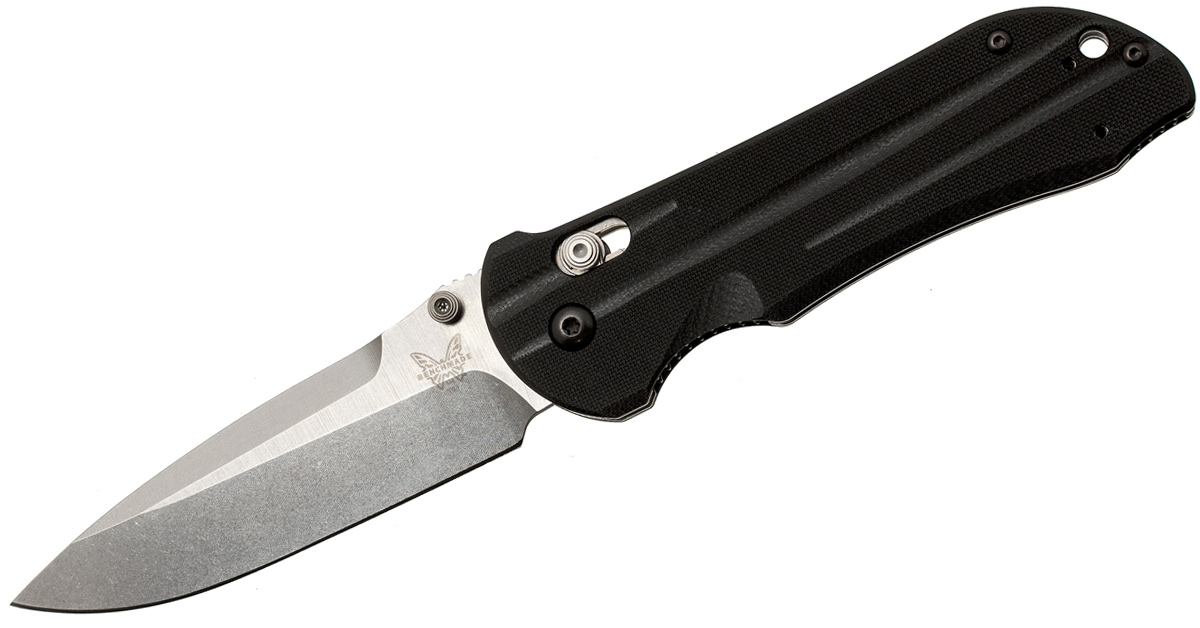 The Stryker is a very popular automatic knife from Benchmade. It was one of the few families to have auto, assisted, and manual versions. Alas, Benchmade got rid of the manual iteration of the knife.

Despite being such a well-respected auto, the knife simply never made a big splash as a manual folder. There may be too many similar models out there from Benchmade for people to have made the switch to any from the 900 series for their EDC. 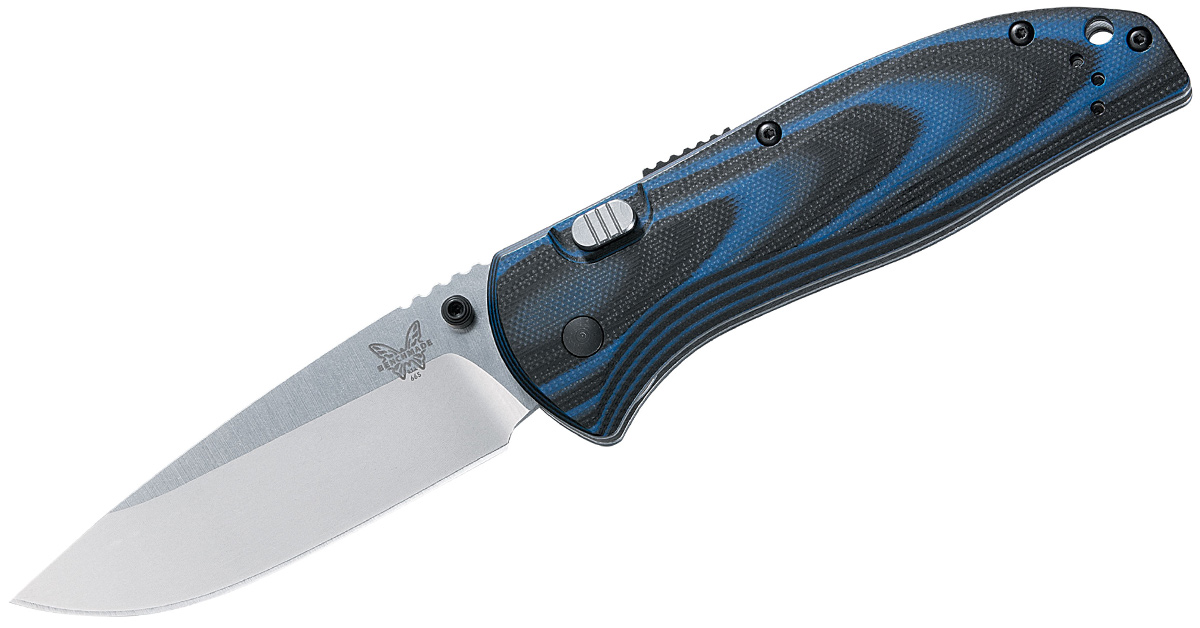 The APB was billed as the first truly ambidextrous push-button automatic knife and the 665 APB was an assisted-opening version of the knife —it even used the same button lock.

Even though it just came out in 2015, the 665 APB is no more. The auto version of the knife seems to have been well-received with a number of positive reviews. From the looks of it, not many people opted to pick up the assisted-opening version of the knife. 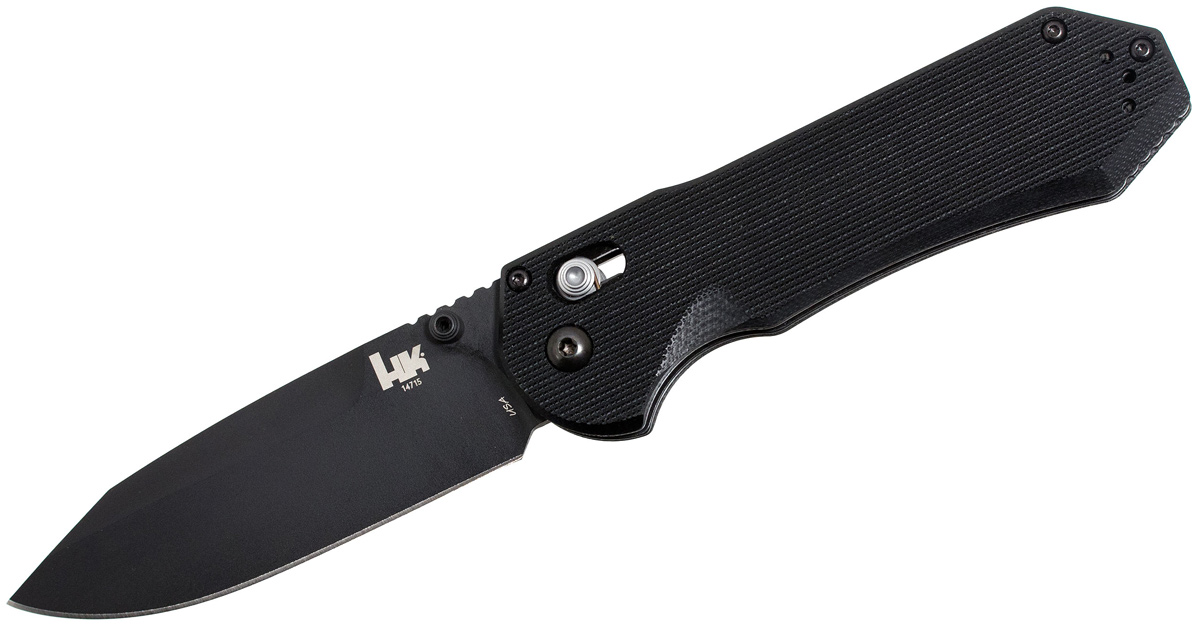 I felt a great disturbance in the knife force, as if dozens of knife models suddenly cried out in terror and were suddenly silenced. Yes, like the Death Star, Benchmade got rid of the entire HK line in one fell swoop. This isn’t happening next year either. It took effect immediately.

It’s hard to say exactly why Benchmade did this, but I can think of a few reasons. The HK knives were a low-cost alternative to some of the more expensive Benchmade models, so the company is likely trying to bring everything back under its main brand. It’s possible you may see some of your favorite HK designs rebranded under Benchmade in the future.

Another reason is that Benchmade probably didn’t want to keep licensing the HK name from Heckler & Koch. Benchmade could save money and make more money by bringing everything under the butterfly logo. Of course, that does mean more of the cost will be passed along to consumers.

Ruger by CRKT Accurate – Badass Knife of the Week