It’s no secret that Grant and Gavin Hawk are among my favorite knifemakers. Their designs aren’t always the most practical but they constantly push themselves to make truly innovative designs.

So I was excited when they announced a brand new design that’s sure to ruffle feathers. 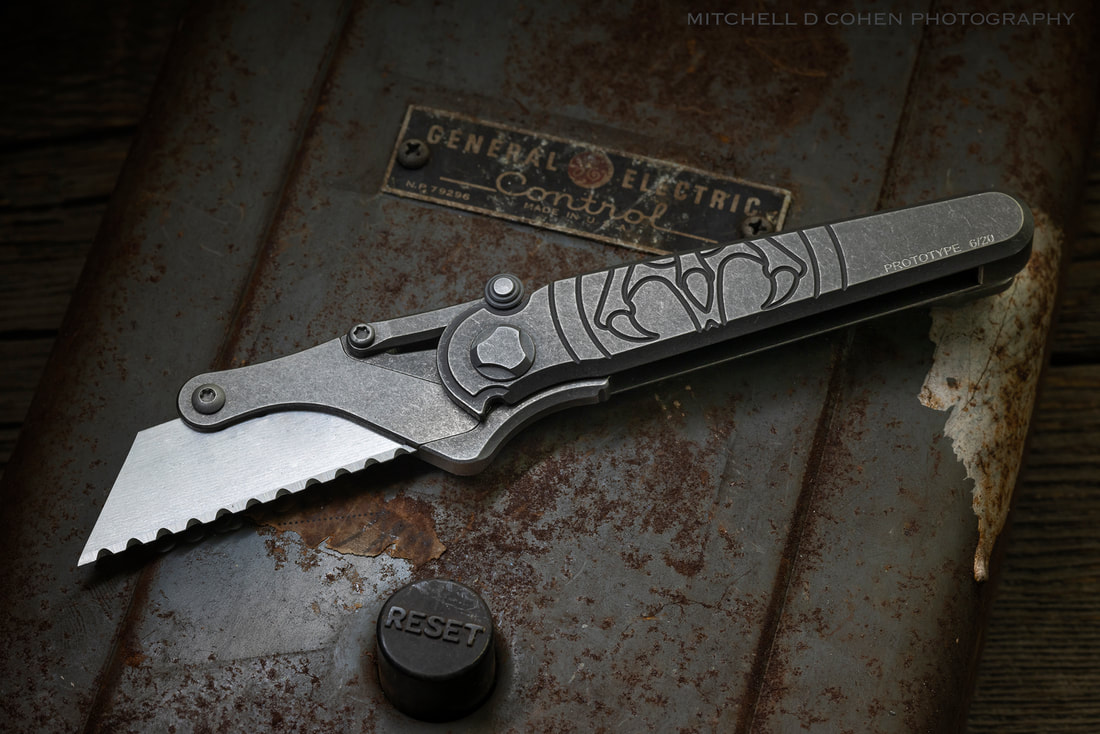 The Shortcut is an ultra premium utility knife made with top-notch materials and a trailblazing design not normally reserved for simple utility knives.

Here are some of the specs. The handle is 4 inches long and made from blasted and tumbled machined titanium scales with a portion of the excellent Hawk logo. It weighs 64 grams or roughly 2.25 ounces with a handle thickness of 0.42 inches.

But the real star of this design is the opening and closing method called the Latch Lock, according to the video above. The Latch Lock may look familiar because it’s an adaptation of a different design called the Ti-Lock.

For those who don’t remember, the Ti-Lock was featured in a popular collaboration with Chris Reeve Knives aptly named the Ti-Lock knife. Here is a look at the now discontinued knife.

The Latch Lock has a spring-loaded bar that follows a cam profile on the handle frame. It is essentially an updated version of the Ti-Lock.

Other notable things about the utility knife is that it doesn’t have a quick-release system by design to prevent blade play and it features more of the disposable blade for a larger cutting surface. 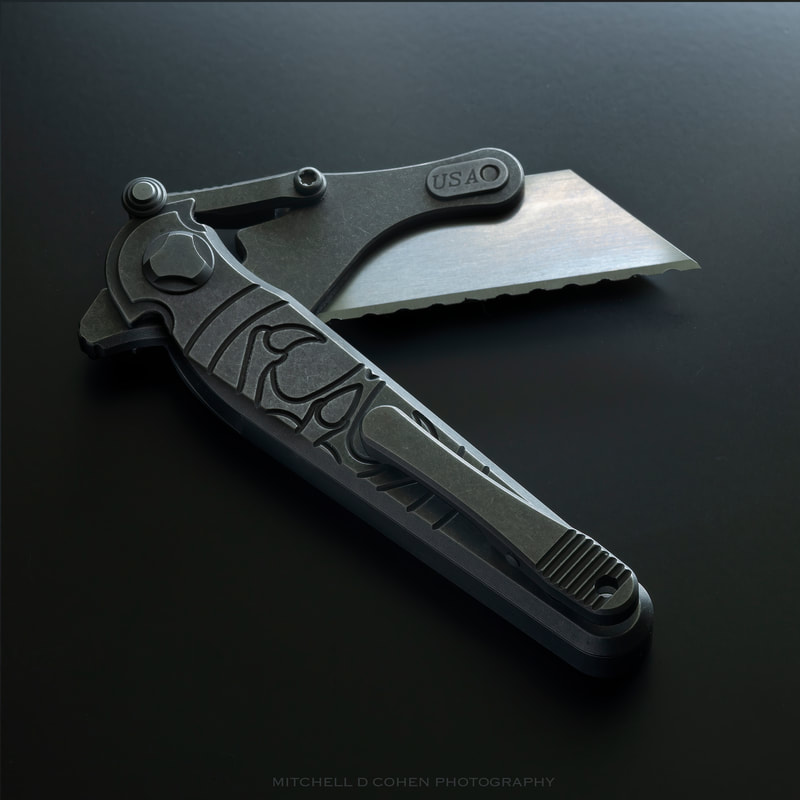 It also has the Hawk Grip Clip, which provides a more secure hold inside the pocket without damaging the clip.

This beautifully made utility knife can be yours for a cool price of $475.

This might seem a lot for a utility knife you can buy at Knife Depot for $15 that holds 33¢ disposable razors, but it goes without saying that the Shortcut is easily the best utility knife money can buy. 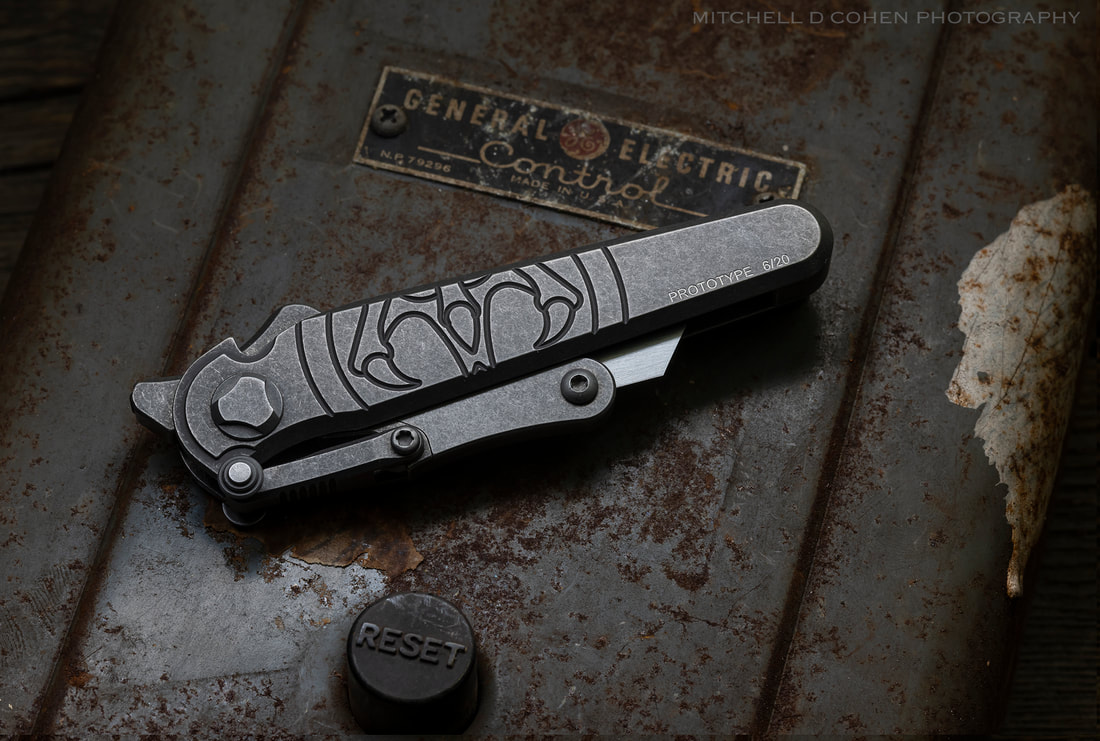 You can only get these during drops announced by the Hawks through their email newsletter. The first drop was already announced and quickly sold out.