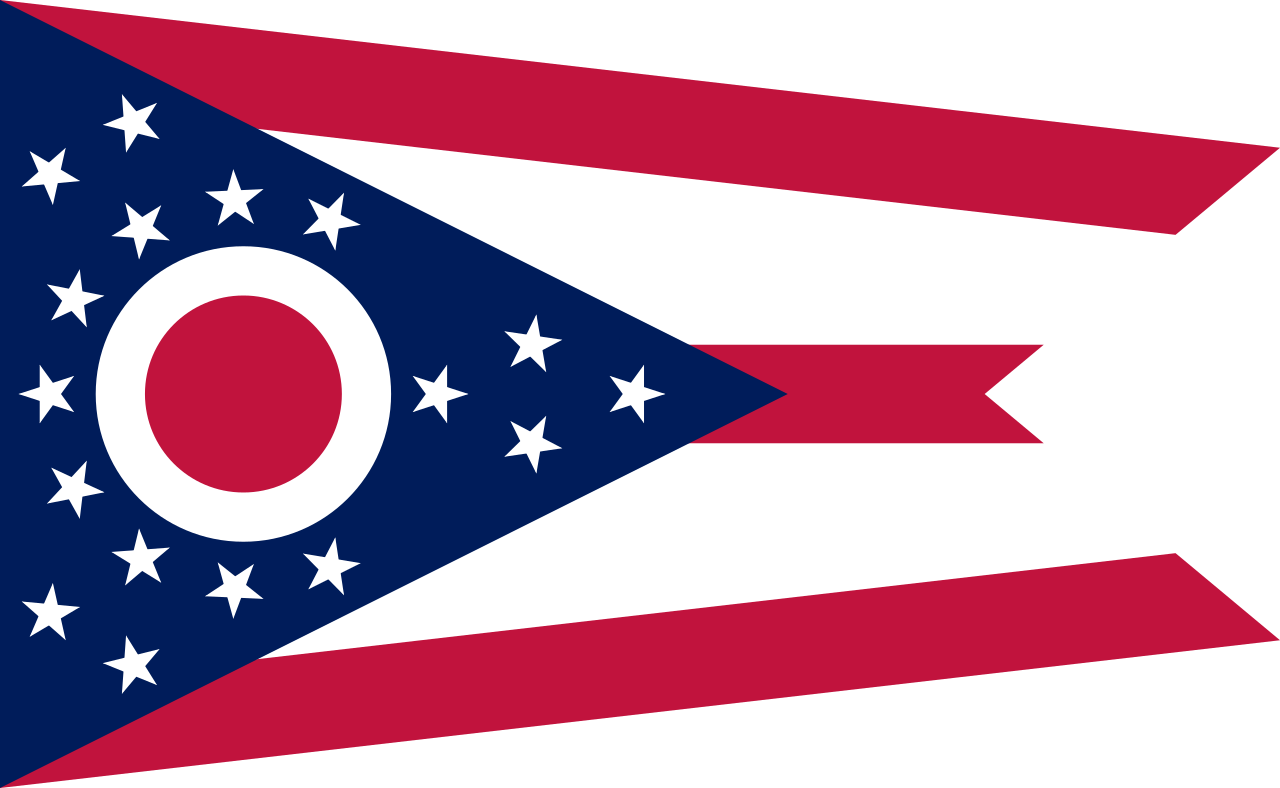 If you live in Ohio, we have great news for you.

The Knife Rights’ Ohio Knife Law Preemption bill officially went into effect on September 13, 2022. This means vague and complicated local laws across the state have been eliminated.

Originally, Ohio had a firearm preemption law that prevented local municipalities from regulating firearms. Knife advocacy groups like Knife Rights worked to change the term from firearm to arms. This expanded the law to include knives as well as firearms.

According to Doug Ritter of Knife Rights, “knife law preemption is a criminal justice reform that repeals and prevents local ordinances more restrictive than state law which only serve to confuse or entrap law-abiding citizens traveling within or through the state. Preemption ensures citizens can expect consistent enforcement of state knife laws everywhere within a state.”

You can read the full text of the bill SB 156 here, but here is a relevant excerpt:

Except as specifically state law, or federal law, a person, without further license, permission, restriction, delay, or process, including by any ordinance, rule, regulation, resolution, practice, or other process, may own, possess, purchase, acquire, transport, store, carry, sell, transfer, manufacture, or keep any firearm, part of a firearm, it components, and its ammunition, and any knife.

Ohio Before the Preemption Bill

Before this bill became law, cities across Ohio had different laws regulating the purchasing, making, and carrying of knives. It was so bad in some cities in Ohio that Knife Rights ranked Cleveland and Rocky River as two of the most anti-knife cities in the country back in 2014.

In Rocky River, for example, all knives with blades over 2.5 inches were outlawed unless they were authorized for police work.

Cleveland wasn’t any better. Knives with blades over 2.5 inches could only be carried for work and knives with longer blades had be registered.

These arbitrary and varied knife laws meant people visiting from other counties could be arrested for carrying simple pocket knives if they didn’t know the law. 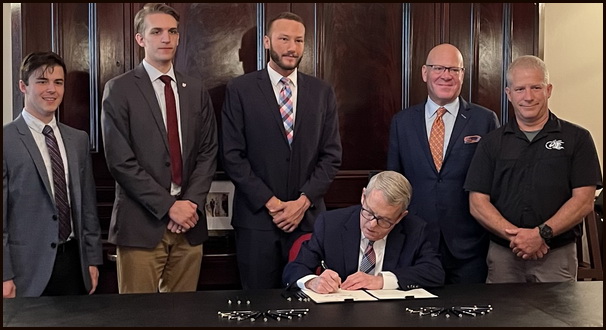 Knife Rights’ Todd Rathner and knifemaker Rick Hinderer were at the signing ceremony in June when Gov. Mike DeWine signed the bill.

With the passage of this and previous bills, Hinderer is now able to make and sell switchblades in Ohio.

Here’s what Hinderer said at the signing:

“…all the credit for reforming Ohio knife laws goes to Knife Rights. Without their leadership and years of effort here, I and Ohio knife owners would still be dealing with some of the worst knife laws in the country. I am so excited to join those states without knife restrictions on law-abiding businesses and residents.”

This is good news for all the law-abiding citizens who were confused or entrapped by confusing laws across the state.

ESEE Pinch – Knife of the Week

Do Knife Companies Lie About Their Steel?