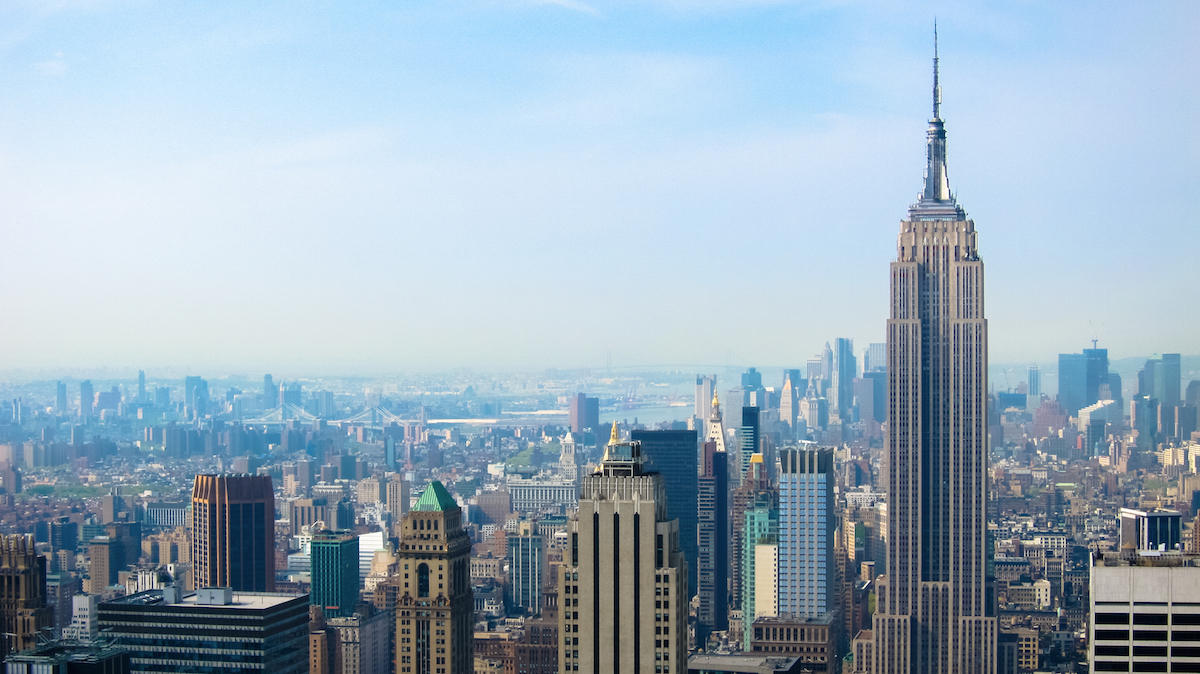 Since its inception in late 2006, Knife Rights has worked hard to lobby against those with an anti-knife agenda. The organization has done a ton of advocacy for knife rights and has made a huge impact with knife legislation. We covered just a little of what they’ve done in an older blog post.

At the NASC Annual Sportsman-Legislator Summit in Oregon, Knife Rights released their first annual review of the worst and best knife laws in America.

Here’s more from Knife Rights on the ranking:

The ten worst anti-knife cities stand out for their outright persecution of honest knife owners and extraordinarily restrictive anti-knife ordinances, far more severe than even the state laws in those areas.

You can see the rankings over at Knife Rights but we thought we’d share it here as well. Some of the information about the laws in the cities are taken from Knife Rights.

Here are the 10 worst cities for knife owners.

In Aspen, it’s illegal to carry a concealed knife of any type in a car, unless you have a concealed weapons permit. It’s perfectly legal to buy marijuana in Aspen, but don’t even think about driving with your pocketknife hidden somewhere.

9. Corpus Christi, Texas (Update: removed from list in 2015 with the passage of Texas’ knife preemption law)

You’d think Texas would have better knife laws, but in Corpus Christi, it’s illegal to carry any fixed blade. A folder that’s 3 inches or longer is also illegal. There’s a vague exception about a traveling person or someone who’s using the knife for their job. 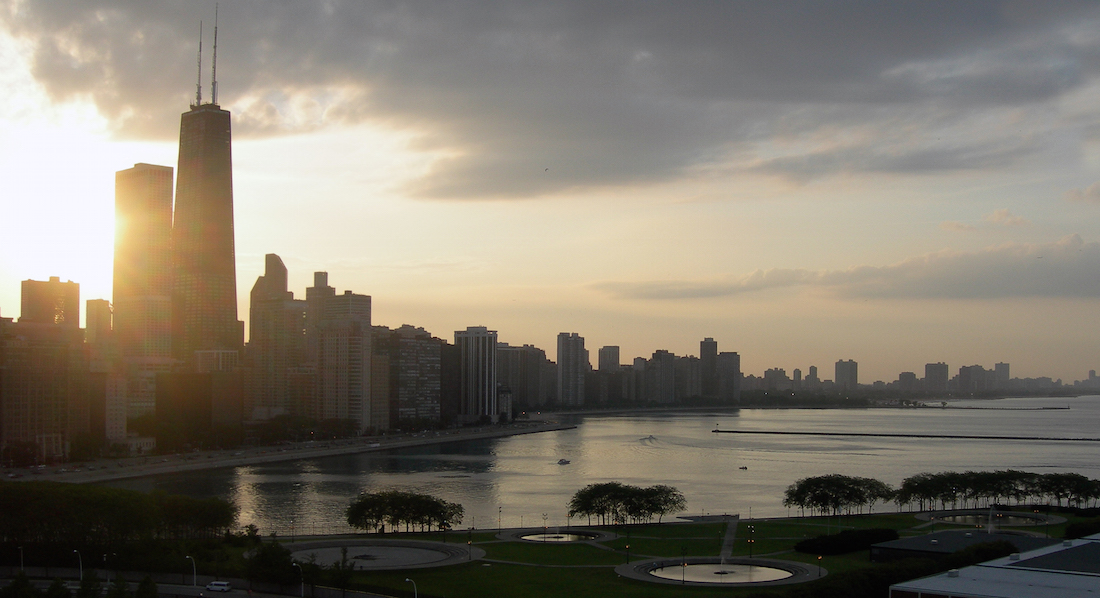 The Windy City makes it illegal to carry a concealed knife with a blade longer than 2.5 inches. Automatic and gravity knives are banned entirely.

If you’re under 18, things are even rougher for knife owners. No one is allowed to sell or give any knife to someone under 18 with a blade that’s longer than 2 inches. Taking it even further, it’s illegal for someone 18 or under to even possess a knife of that size.

Cleveland has a law against carrying a blade that’s 2.5 inches or longer unless it’s required for a job. There’s also a requirement that longer blades must be registered, and the log needs to be kept on hand for the possible inspection of law enforcement.

Boston has a similar law as Cleveland — any blade longer than 2.5 inches is illegal to carry unless it’s pertinent to your job. Small knife retailers must get a city license.

Knives with blades 2.5 inches and longer are illegal unless it’s authorized for police work.

4. San Antonio, Texas (Update: removed from list in 2015 with the passage of Texas’ knife preemption law) 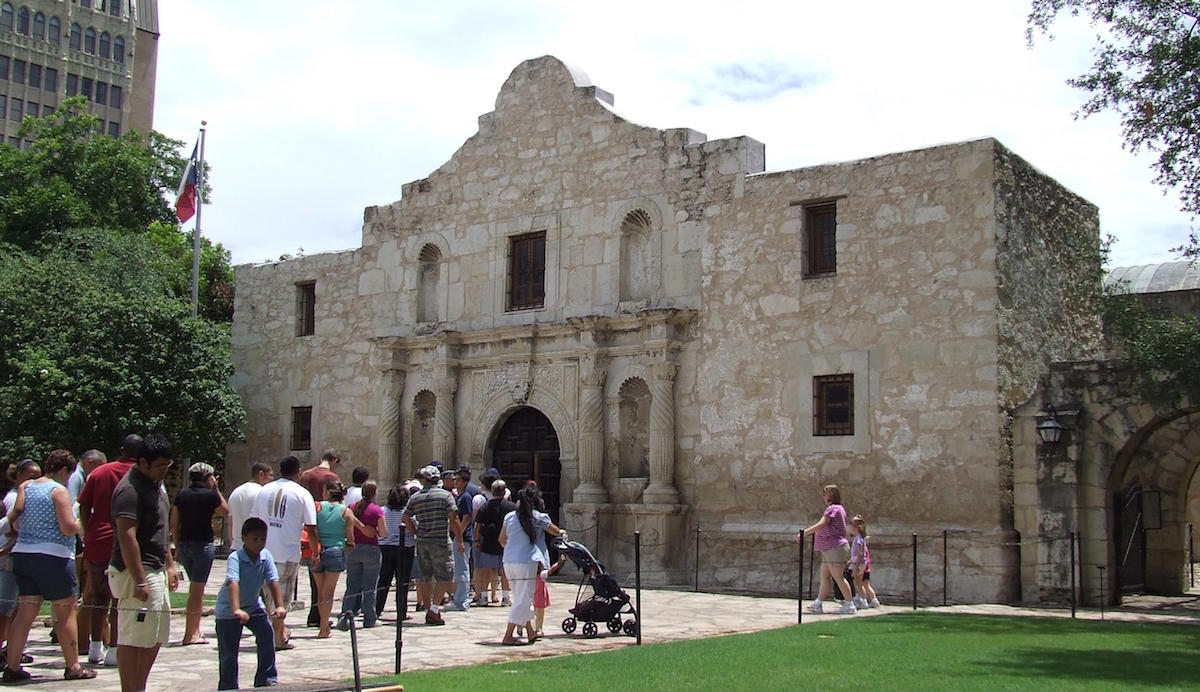 The second Texas city on the list, San Antonio has very stringent knife laws that restrict the possession of any folding knife with a locking mechanism. That means nearly 90 percent of all pocket knives sold in the United States are illegal to carry in San Antonio. However, you are allowed to carry a fixed blade with a blade length of up to 5.5 inches.

This Maryland city is by no means one of the most populous, but it is a popular destination spot for vacationers. If you’re traveling there, you should be aware that a variety of common pocketknives are considered illegal.

Assisted opening knives are illegal to possess and dispose of. Fighting knives are also illegal, but the definition of a fighting knife is not clearly laid out so any knife with serrations could qualify.

The knife laws in Philly aren’t as complicated as the previous laws but they are all encompassing. All knives are illegal to carry in public except when actually being used on the job. The only problem is it’s impossible to take the knife to work without breaking the law.

After Knife Rights’ epic battles with the district attorney and many scathing articles about the capriciousness of knife law enforcement in the city, it’s not shocking to see NYC at the top of the list.

Knives that can be flicked open with the wrist are illegal, but the real issue is that law enforcement has often made that definition much broader than it was probably intended. The majority of pocketknives can be opened with the flick of a wrist, and it really depends on how officers feel and interpret the law that day.

It’s also against the law to carry a knife visibly in public and any knife longer than 4 inches is strictly prohibited except under a few circumstances.

What makes New York City even worse is the sheer aggressiveness with which the city prosecutes “offenders.”