The much anticipated Schrade SCHF51 Frontier and SCHF52 Frontier are now available at Knife Depot.

So why are these two models so coveted?

Let’s break it down a bit. The SCHF51 and SCHF52 are updates on the old SCHF36 and SCHF37, which were already highly respected knives. In fact, the SCHF36 received the Blade Magazine People’s Choice of the Yeard award in 2015. Except for a few minor quibbles, those two survival fixed blades were widely hailed as great knives for any outdoorsman.

The SCHF51 and SCHF52 take things to the next level.

Taylor Brands LLC took all the criticisms and wants from reviewers and customers and made great knives even better. Let’s start with some of the specs. 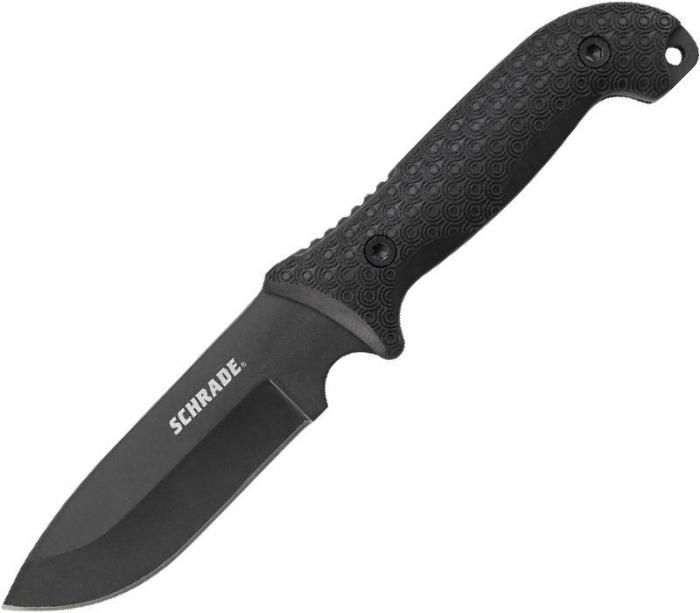 The knife has the same 5.05-inch drop point blade as the SCHF36. The major change comes in the coating. Many complained that the coating was way too thick and caused some drag when batoning. Taylor Brands took the criticisms to heart and came back with a better, Teflon-like coating that’s thinner. With the new coating, the 1095 carbon steel blade is better protected and more visually appealing. 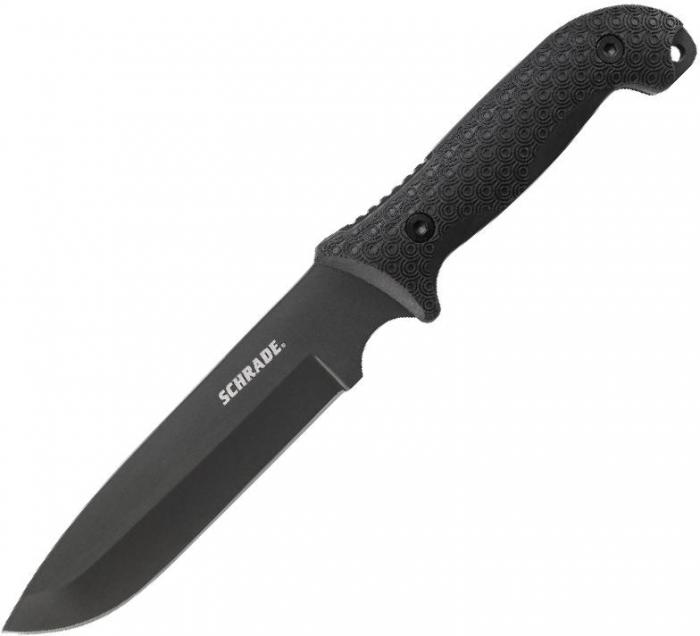 The 7-inch blade on the SCHF52 also received the same upgrades to the coating. Additionally, the Schrade logo pops better on these new knives.

Both of the models have a slightly longer handle with a new shape toward the butt. Some people complained about hotspots from the aggressive jimping along the grip, so Taylor Brands did away with the jimping and reshaped the handle. Not only does it feel better in the hand but it also has a nice shape that keeps it from sliding off.

The aggressive jimping at the top of the handle was also brought in a little. The position is the same, but it’s not as pronounced as the SCHF36 and SCHF37.

These changes may seem minor, but they make a huge difference. Early reviews are already calling these knives nearly perfect. Check out the review from Wingman115 and buy the SCHF51 and SCHF52.

We also have the new SCHF43 at our store. 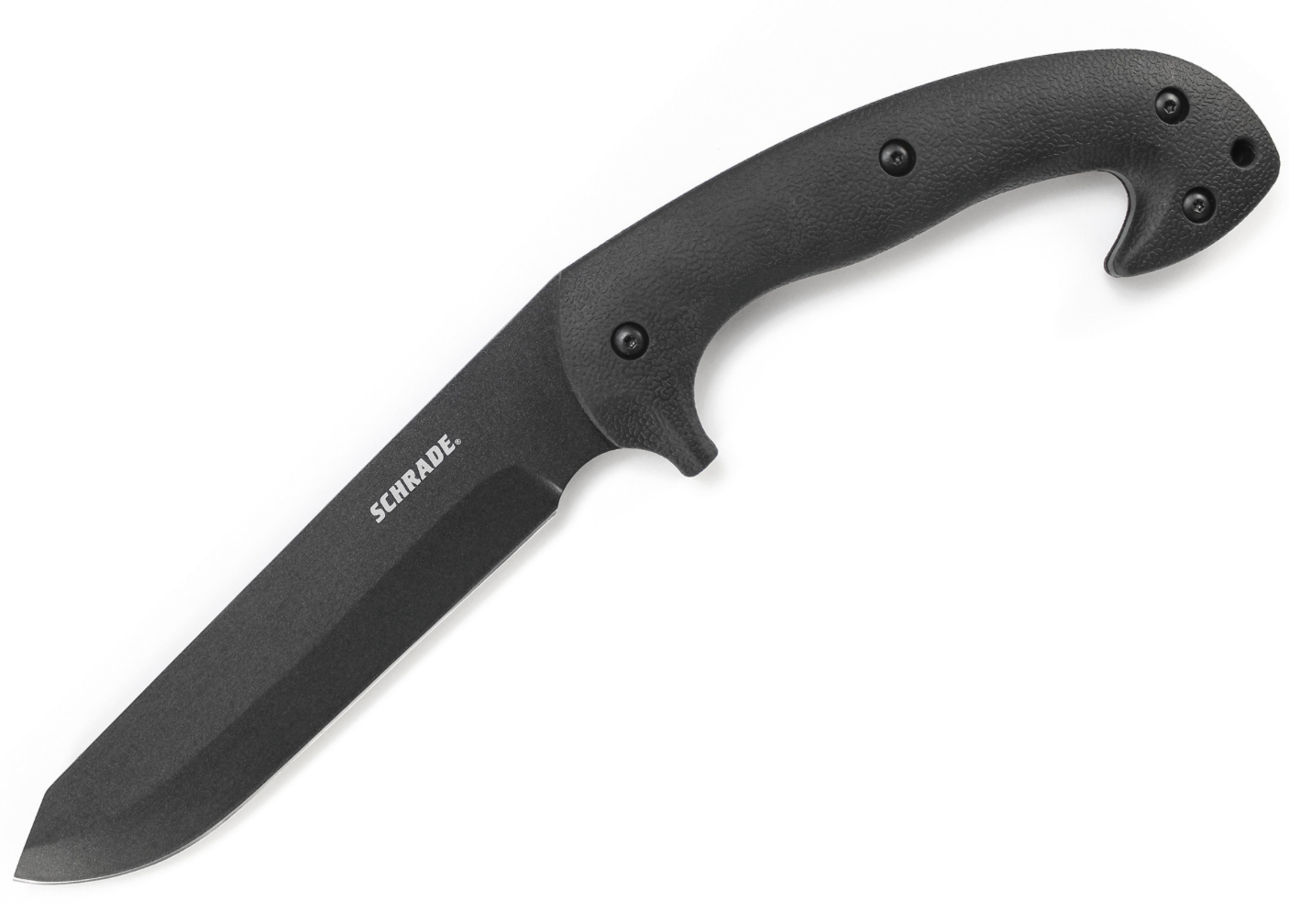 We’re written about it more in the next post if you’re interested in finding out more about this new knife.