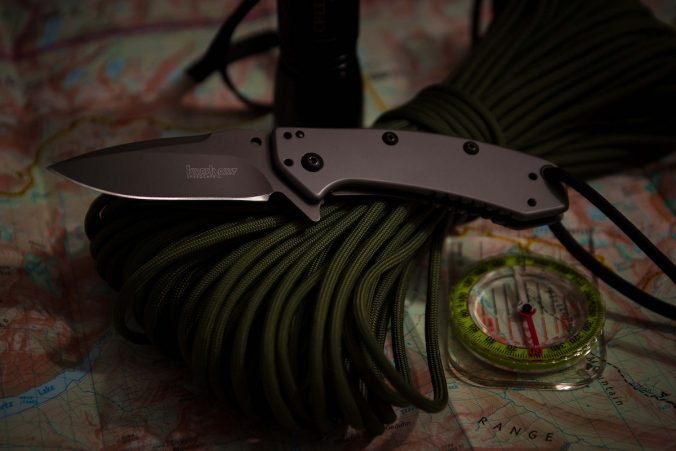 "Kershaw Cryo" by Luke Detwiler is licensed under CC BY 2.0

Why Do People Hate Assisted-Openers?

If you were to peruse some popular knife forums, you’d think the invention of the assisted-opening mechanism was the worst thing to happen to the knife world.

The truth is that the average user could not care less whether the knife is spring-assisted. As long as it opens reliably and is relatively cheap, most people barley notice.

So, why do most knife nuts seem to hate assisted-opening knives with a passion? These are the most common arguments against assisted blades.

(Note: I’m being the devil’s advocate and citing some common arguments. I honestly don’t have a preference between assisted-openers and manual folders.)

One of the biggest complaints about assisted-openers is that they’re dangerous. There are stories from people across the internet who say an assisted opener engaged while in the pocket. Those with flipper tabs are likely more dangerous because they can open up pretty easily when some pressure is applied to the edge of the closed knife. (This is a problem that can be mostly prevented with right-handed tip-down carry where the pocket would help keep it closed.)

I’ve carried assisted-openers before and never had one open. However, I have had an unassisted knife open slightly in my pocket. I don’t remember the circumstances that caused it, but any type of knife can be dangerous. Take a look at what could happen with an auto:

A first for me. Boker Kalashnikov opened in my pocket. from knives

Some have even complained that the strength of the assisted open is so powerful that the knife feels like it’s going to jump out of the hand.

To combat the first complaint, many knives come with safety mechanisms that keep the blade closed. For example, many Kershaw SpeedSafe models have a little peg that slides behind the blade to keep it from opening up accidentally. While it does increase the safety of the knife, it also counteracts the quickness and accessibility of the knife.

If you have to take out the knife, turn the safety off, and then open the knife, people say you are better off with a manual folder.

3. They’re illegal in some places

OK, so assisted-opening knives are legal pretty much everywhere in the United States, but that hasn’t stopped some police forces from arresting law-abiding citizens with knives that can open with the help of a spring. 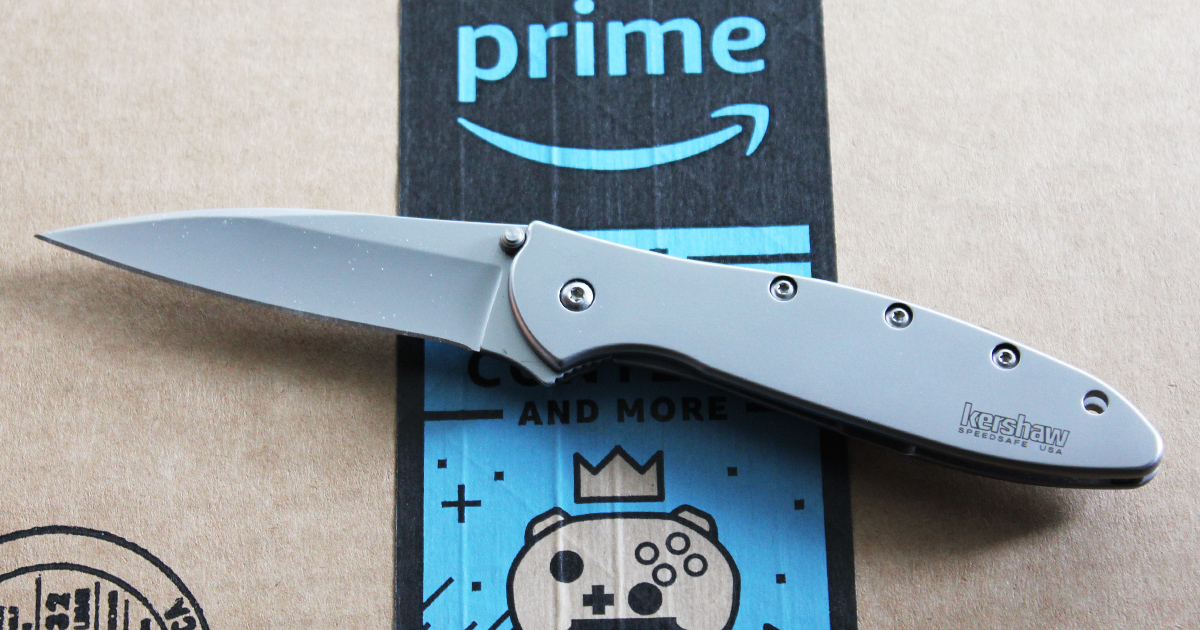 In fact, the Canada Border Services Agency has essentially banned the import of all assisted-openers (and some manual folders) into the country. Amazon has also stopped selling many types of assisted-openers to people in states like New York and Massachusetts. If you live in one of these places (especially New York), it might just be easier to go without it.

Assisted-opening mechanisms work in a few different ways. An amount of force is often applied to the knife with a bias toward closure until it reaches a certain point where the bias is toward the open position.

In a manual folder, the design is often simpler and therefore less likely to break under use or pressure.

This is a pretty common argument among diehard knife enthusiasts, but many people accuse companies of using assisted-opening mechanisms to cut corners. Others say a spring-assisted blade is akin to cheating.

What the argument boils down to is the claim that some companies use the mechanism to ensure a poorly performing knife opens all the way every time. It takes some more effort and tweaking to make a knife that opens quickly and smoothly without the help of any mechanism.

Some people say this is why so many less expensive folders from China, for example, boast assisted-opening mechanisms. There is likely some truth to the claims, but many brands put them in to legitimately help people open knives without much work.

Piggybacking off the previous argument, assisted-openers are just unnecessary to some people. Not only do some manual knives open just as quickly and reliably but do so at the same price point.

Let us know in the comments if you love or hate assisted openers.