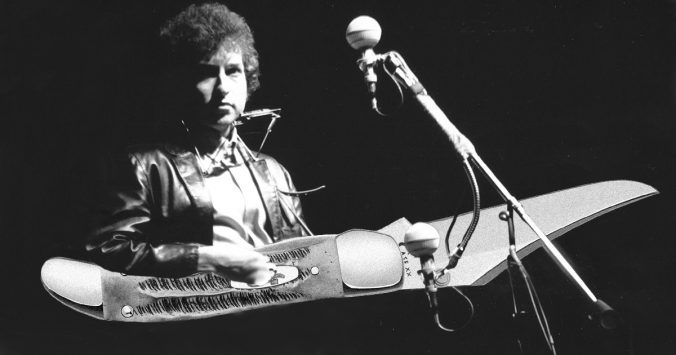 At the Newport Folk Festival in 1965, musician Bob Dylan shocked a crowd of concertgoers with a raucous performance of three songs. His almost unprecedented use of electricity (i.e. electric guitars, a Hammond organ, and loud amps) elicited a mixture of boos and cheers. After his set, he was awkwardly ushered back on stage to perform two of his classic folk songs on an acoustic guitar.

That was the moment Dylan went electric.

Why am I telling you all of this? Well, Dylan going electric was the point at which the classic folk hero joined the modern times and embraced a new and louder style of music that he would follow in the ensuing years. W.R. Case & Sons Cutlery Company — a decidedly classic American knife institution known for old slip joints — has had its own moment of going electric this year.

Although Case has never actually been stuck in the past and would often embrace the use of modern materials in its handles (see the synthetic Case knives, for example), it recently introduced an innovation that would help propel the brand into the 21st century: an assisted-opening mechanism.

At Blade Show 2018, Case unveiled the Kickstart knives that uses a patented assisted opening technology. Because some people hate assisted openers, this was met with boos and cheers like Dylan. That hasn’t stopped Case from introducing seven mid-folding hunters with the Kickstart mechanism, however.

Here’s a video from Case:

This is what Brent Tyler, senior brand manager at the company had to say about it.

“At Case, we pride ourselves on developing knives that meet the ever-changing needs of our consumers while ensuring that we stay true to our brand heritage,” said Tyler. “With the long-awaited release of the Kickstart family of knives, we are excited to bring a unique and new assisted opener to our product catalog and look forward to continuing to expand our use of this technology in the future.”

At the start of the year, Case announced a collaboration with Daniel Winkler on a series called the American Heroes Knife Series. The conceit is that the Winkler and Case will create knives designed by service members to the masses.

These knives don’t look like the typical Case knives (folders or fixed blades) either. They look like some from Buck.

There have been a few models in the series now, including the most recent Case Winkler Hambone from Clint Romesha. Here’s a video from Case on that.

This new series hasn’t been met with much resistance though.

Case Gets in the Flipper Game 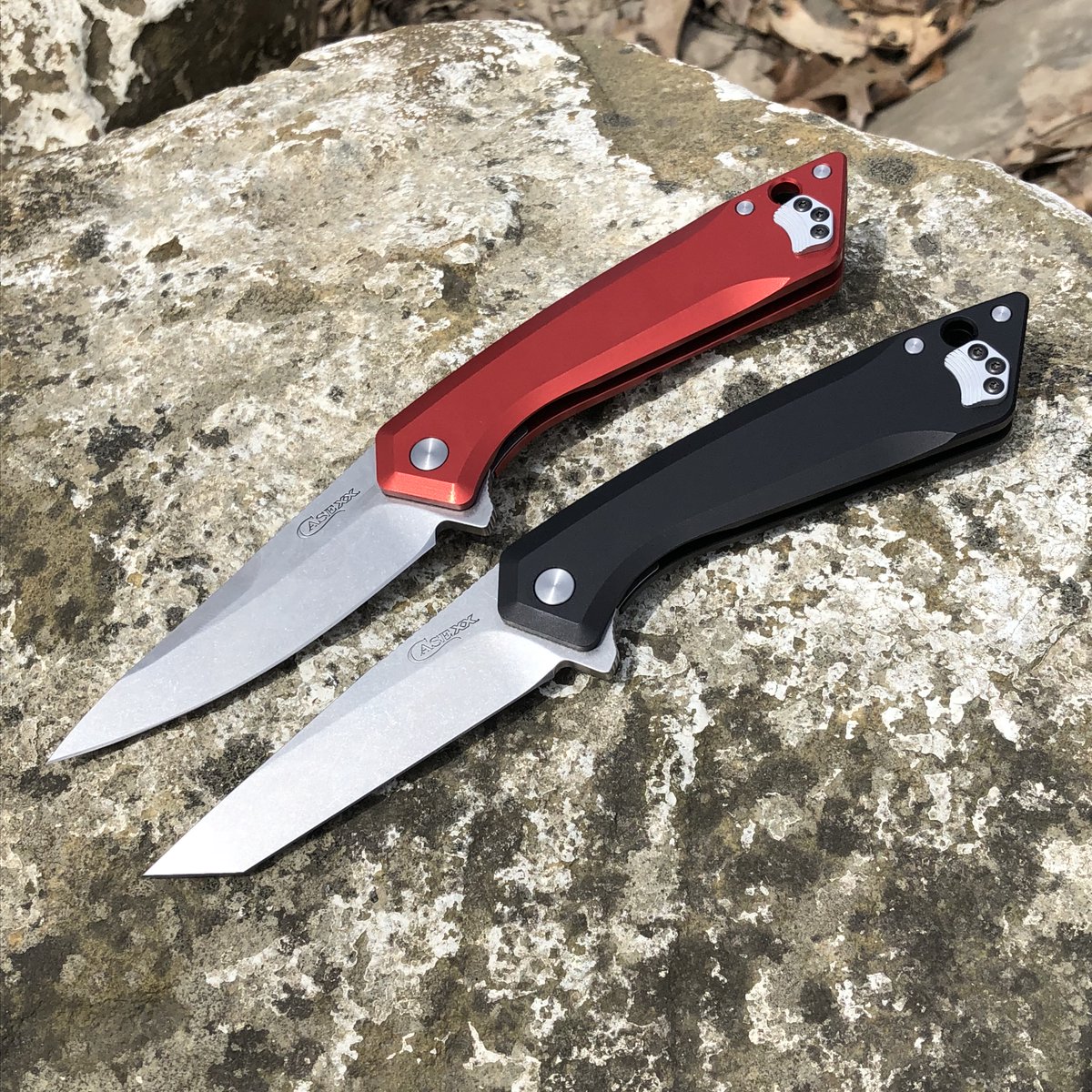 KA-BAR recently ventured into the flipper game with a new knife called the Mark 98. Now, Case has also made its first ever flipper knife.

It is mostly just a Southern Grind knife with a Case logo on it. That’s not a bad thing though since Southern Grind has been killing it lately with the Spider Monkey for example.

This almost looks like something Kershaw would put out as well. The knife is probably a bit too pricey, though it is a Case knife with good materials made in the United States.

Many people believed Bob Dylan completely forsake electric guitars and folk music but that was far from the truth. In fact, during his “electric tour” he would start with a full acoustic set before plugging in the amps. The same goes for Case. Although the iconic knife brand is going more modern than it ever has, it is not forgetting its roots.

Along with these modern knives, Case has reintroduced the old Doctor’s Knife pattern and collaborated with the great Tony Bose to bring a premium stockman. It has also released new families like the sexy Ultraviolet Bone knives.

All of this is just a roundabout way of saying I love what Case has been doing this year. The iconic brand has been perfectly blending new (well, kind of old actually) technology with classic designs we all know and love. Case is not getting rid of anything but simply expanding its horizons in strategic ways.

I am legitimately looking forward to the Blonde on Blonde knives alongside the John Wesley Harding knives from Case the next few years.

We’ll see if Case going electric also culminates to something like this:

Boker Plus Wildcat – Badass Knife of the Week