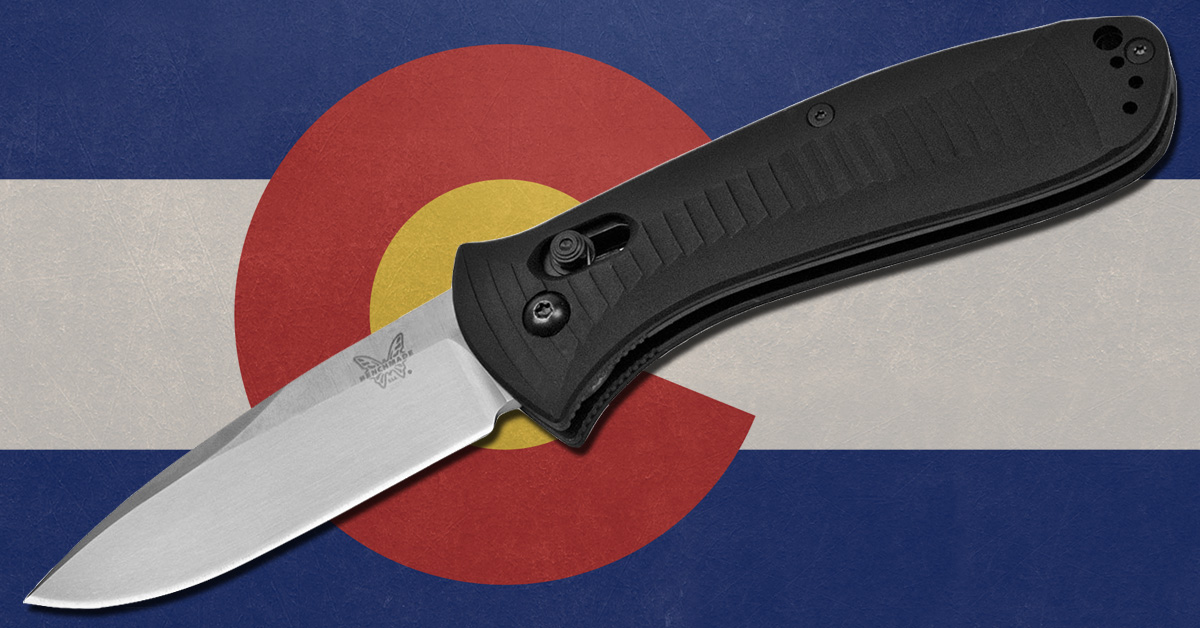 Just because nothing is getting done in Washington D.C. doesn’t mean nothing ever gets done in politics.

Colorado Governor John Hickenlooper signed a bill into law yesterday that repeals the state’s switchblade and gravity knife ban thanks to some great work from Knife Rights.

The repeal essentially removes the language related to switchblades and gravity knives from the codes defining dangerous or illegal weapons.

(e) “Gravity knife” means any knife that has a blade released from the handle or sheath thereof by the force of gravity or the application of centrifugal force.
…
(j) “Switchblade knife” means any knife, the blade of which opens automatically by hand pressure applied to a button, spring, or other device in its handle.

It also eliminates gravity and switchblade knives from the section on possessing a dangerous or illegal weapon.

For those living in Colorado, it’s important to note that the repeal does not become effective until 90 days after the current legislative session ends. It’s around Aug. 9, 2017, according to Knife Rights, but the actual date will be set later. Switchblades are still illegal until then.

Once the repeal goes into effect, all automatic knives will become legal as long as they are within the confines of the state’s concealed carry length limitation of 3.5 inches. Knives with blades 3.5 inches or shorter are good to go. 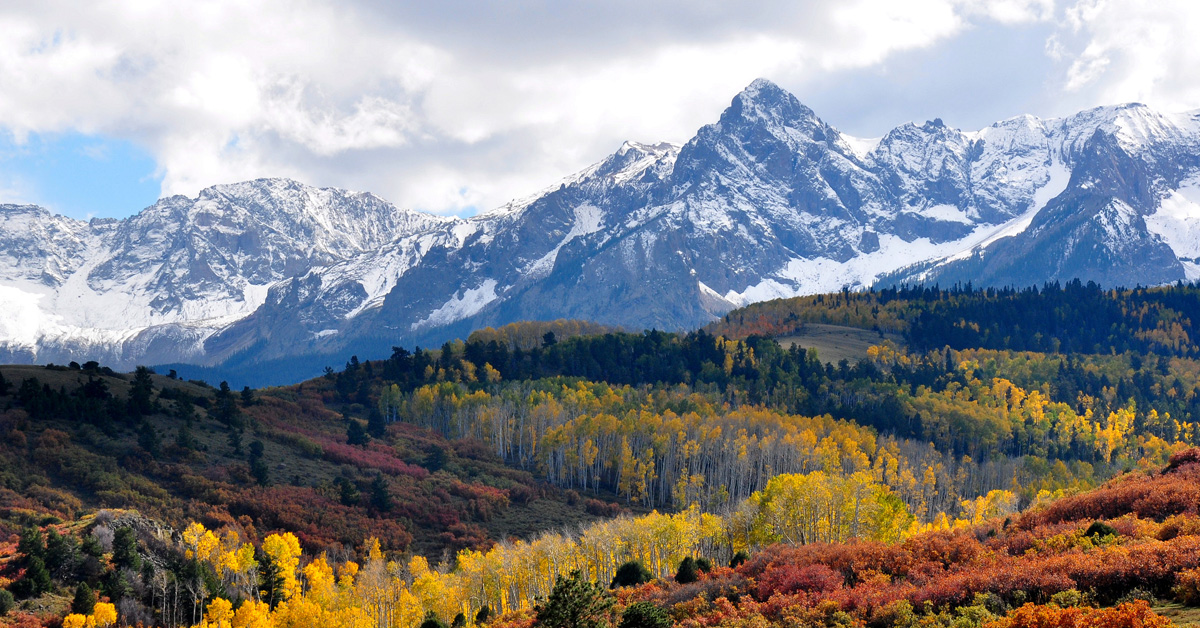 This is another victory for Knife Rights, which has been doing a lot of work around the country to get repeals like this passed throughout the states. Todd Rathner, the Director of Legislative Affairs at Knife Rights, went to Denver to lobby for the bill and overcome objections raised by other legislators. It passed overwhelmingly in the House 59-6.

Knife Rights thanked the American Civil Liberties Union, the ACLU of Colorado, and the County Sheriffs of Colorado for throwing their support behind the bill.

This is the 12th switchblade ban repeal Knife Rights helped pass since 2010. The others include Alaska, Indiana, Kansas, Maine, Missouri, Nevada, Oklahoma, Tennessee, Texas, and Wisconsin.