With the 2016 BLADE Show in the rearview mirror, it’s time to take a look at all those awesome knives that won the “Knife of the Year” awards. It’s fantastic that knives and knifemakers are honored for excellence at one of the biggest events in the knife world.

Like last year, we’ll take a look at some of the big winners from the 2016 BLADE Show, but you can find the full list at the very end of the post. 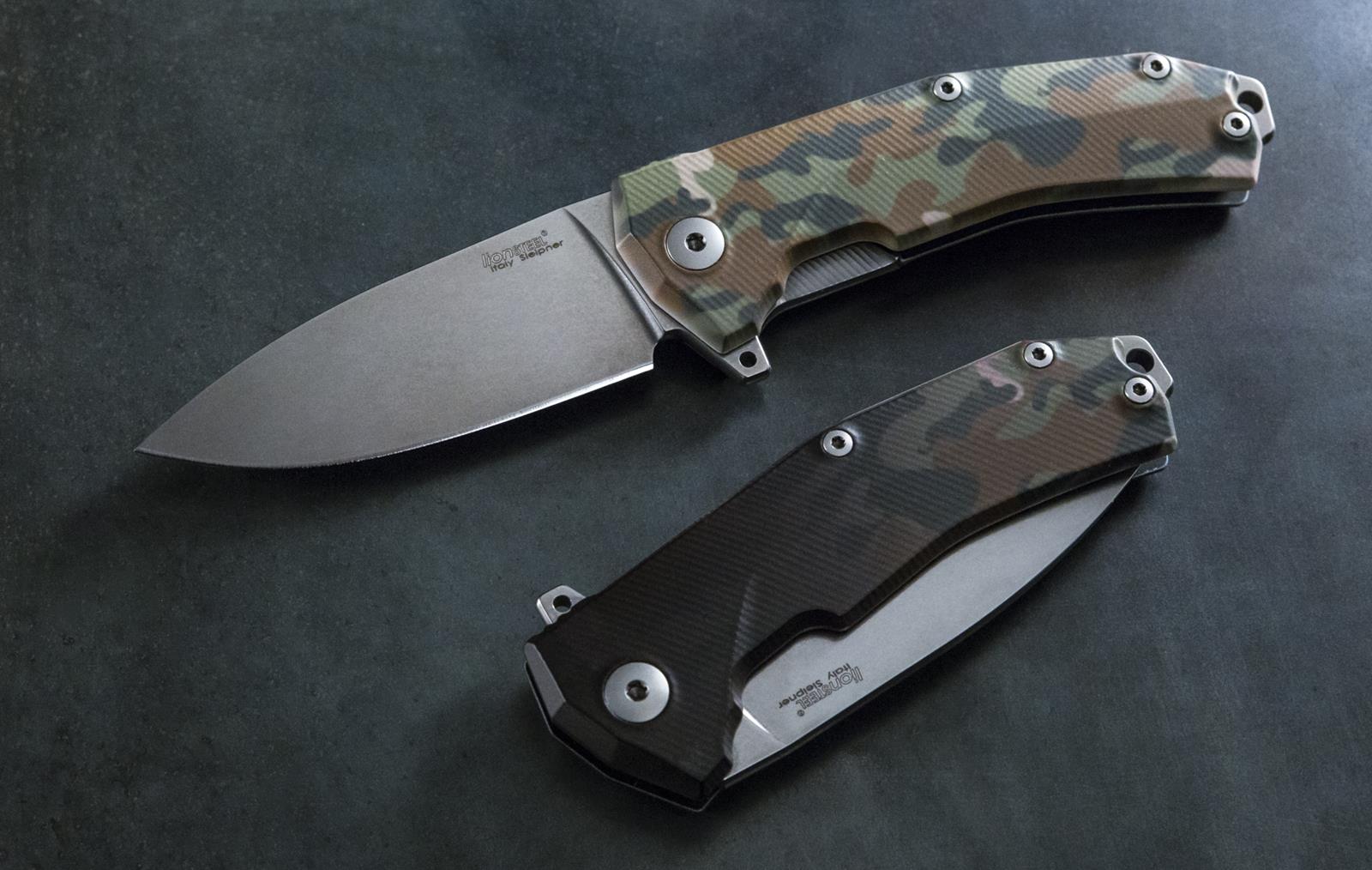 For a consecutive year, Lionsteel took home the top prize of the Overall Knife of the Year with the Metamorphosis. Lionsteel is a family-owned operation founded in Italy in 1969. Its goal, which all other companies should strive for, is to produce knives using only the best materials with unparalleled quality control.

The Metamorphosis is a flipper with a textured aluminum handle featuring a special heat-sensitive coating. When the handle is held in the hand for a few minutes, it changes from black to camouflage. Check out the video:

The premium Sleipner steel blade is 3.43 inches and locks with a liner lock. Sure, the handles are just a luxury, but the knife itself is a real performer. 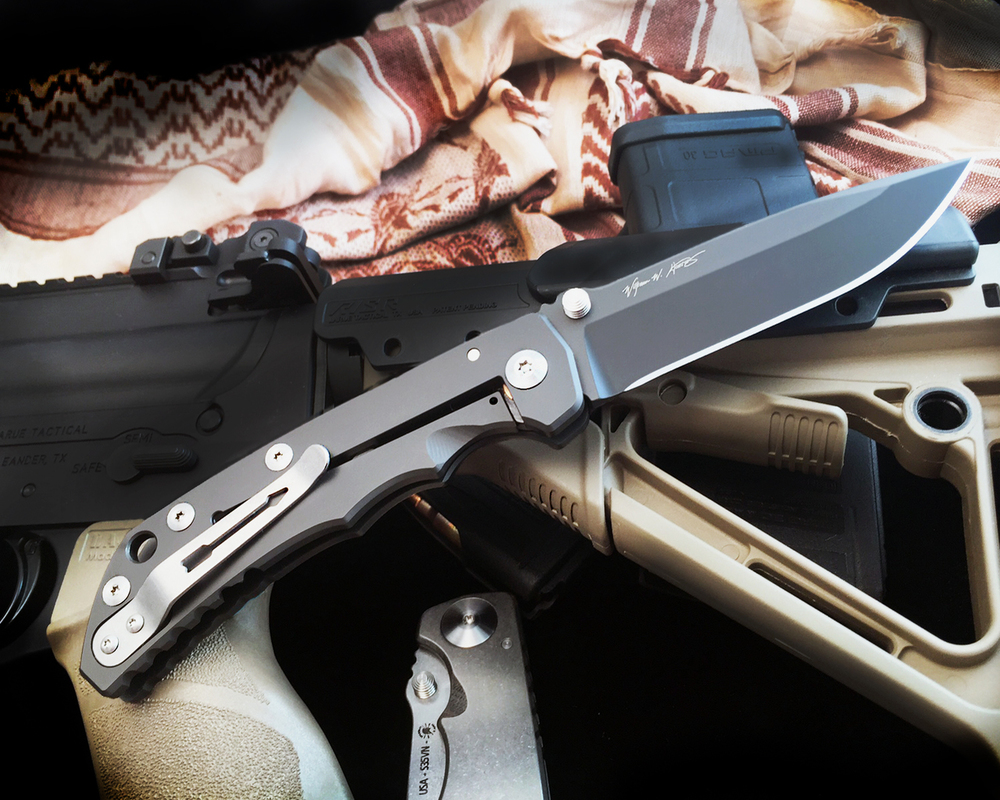 The Spartan Harsey Folder, which goes by SHF, is an anticipated design from Bill Harsey Jr. Harsey has won a few American-Made Knife of the Year awards in the past and this folder is definitely worthy.

The frame lock folder is almost made entirely of 6AL-4V titanium. The steel on the 4-inch blade is CPM S35VN. It looks like an overall smooth knife with a great construction and straightforward design. It’s currently out of stock at the Spartin Knives site, but the price is $495. 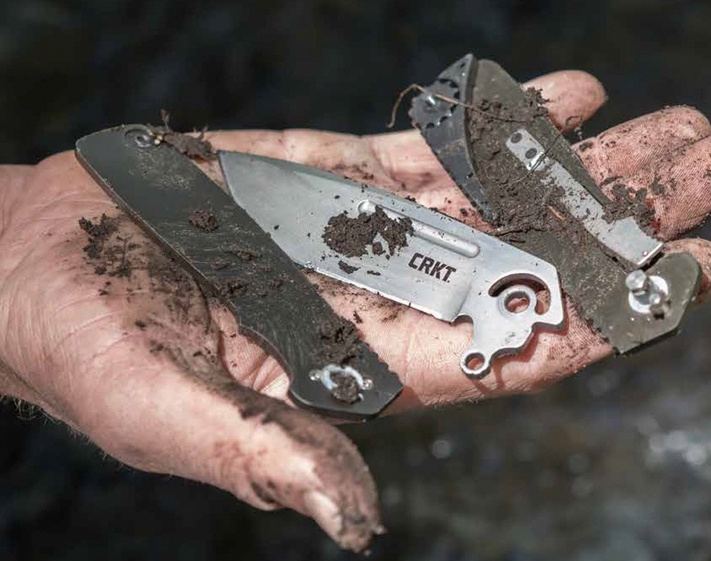 We wrote about the Homefront about a week ago when CRKT first started teasing it. It uses a new technology pioneered by Ken Onion in conjunction with CRKT called Field Strip. The design allows the user to disassemble the knife in the field without tools to thoroughly clean it.

The knife itself has a WWI heirloom look and feel. It has a 6061 aluminum handle with a 3.5-inch blade made of AUS 8 steel. 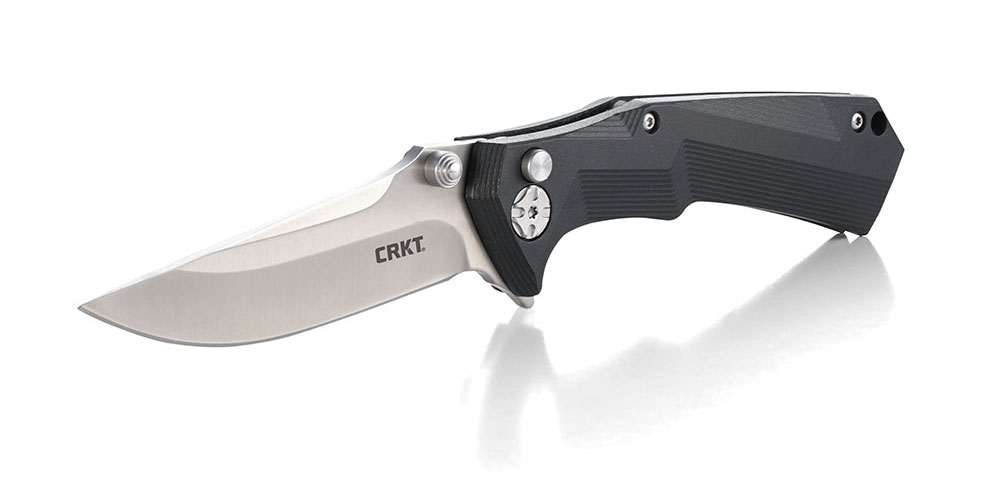 Yes, CRKT won another award this year. The Tighe Tac Two was deemed as the knife for the best value thanks to its sleek, reliable design at a relatively low cost. Designed by Brian Tighe, this is an excellent EDC with a flipper mechanism to engage the 3.83-inch 8Cr13MoV stainless steel blade.

The handle has an understated contour to fit the palm comfortably and a great pattern. The Tighe Tac Two is one of the new releases from CRKT this year.

The BLADE Show gives kitchen knives some love with the Kitchen Knife of the Year award. KAI-USA, which owns Kershaw and Zero Tolerance, wins this award pretty much every year, but that doesn’t mean they don’t deserve it.

The Hikari will be available sometime in 2017 and features a blade with a two-stage forging process. The result is a “hornet’s nest” pattern with excellent wear resistance. It has a full composite tang and a birch pakkawood handle. 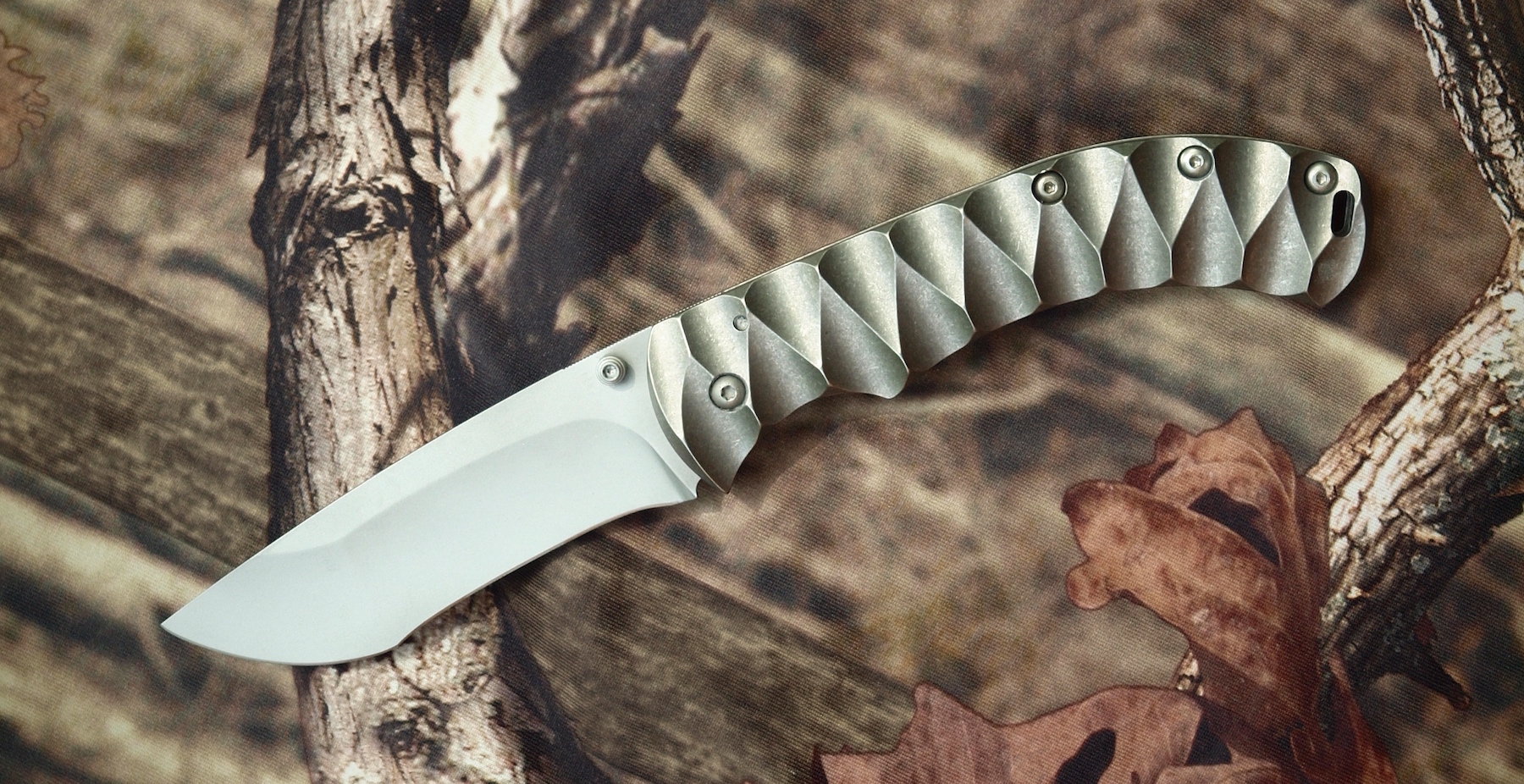 Next up is the Sniper Folder from Florian Knives. The Sniper is a Russ Kommer design with a 3.375-inch 154CM steel blade and a 6AL-4V titanium frame that’s 3D machined. It has a frame lock mechanism and ambidextrous thumb studs. 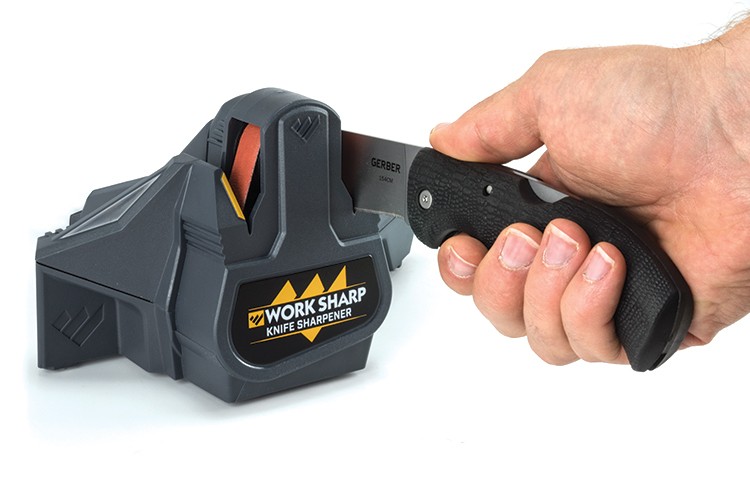 The top accessory according to BLADE Show is the Work Sharp Combo Knife Sharpener. It will sharpen all types of knives, from kitchen knives to pocket knives, including those with serrations. It has a power sharpening system and a manual sharpening system to get the edge you want.

Finally, there’s the People’s Choice award that let’s you—the people—vote on the most deserving knife. Unsurprisingly, like 2015, Schrade is the winner. Taylor Brands has released a slew of amazing knives, and the people recognize the constant strive for greatness.

The winner is the SCHF52, an upgrade on the SCHF36, which won last year’s People Choice award. It has a long 1095 carbon steel handle with better coating a grippy handle with less aggressive jimping. Good work guys.

It’s available at Knife Depot, so you can pick up the Schrade SCHF52 here.