It was yet another great BLADE Show down in Atlanta this year. We saw the arrival of a few new and exciting prototypes, drooled over all the custom knives, and watched the cutting competitions with captivation.

However, one of our favorite segments of the BLADE Show is finding out the winners of the Blade Magazine Knife of the Year Awards. Fifteen awards are handed out, but we’re only going in depth with a few. You can see the full list without all the commentary at the bottom. 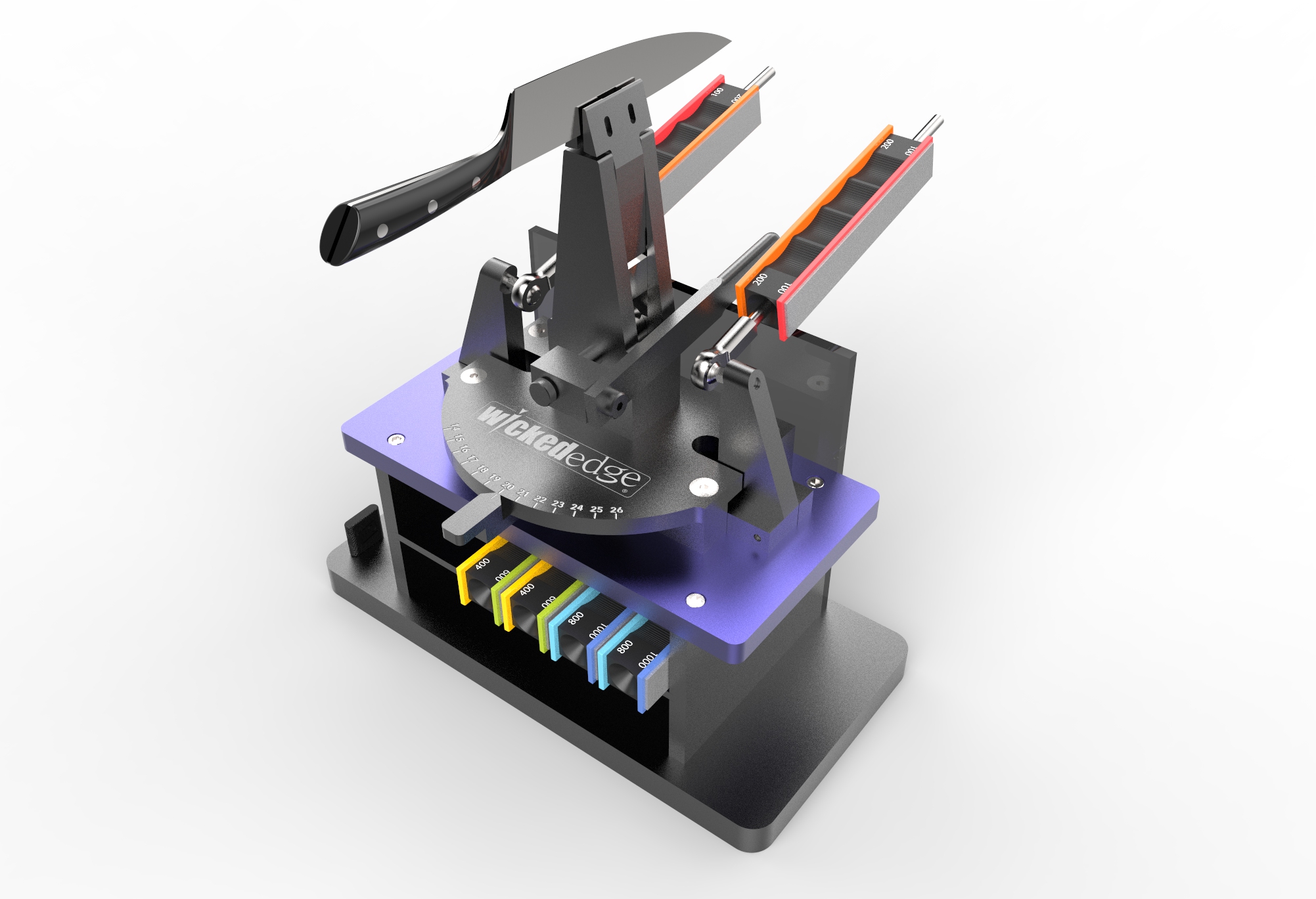 First up is the Accessory Of The Year Award. The recipient is the Generation 3 Pro from Wicked Edge. This $700 contraption is an astounding knife sharpener. With micro-adjustable ball jointed guide arms and precise angle adjustments, you can’t find a more accurate sharpener than the Generation 3 Pro. 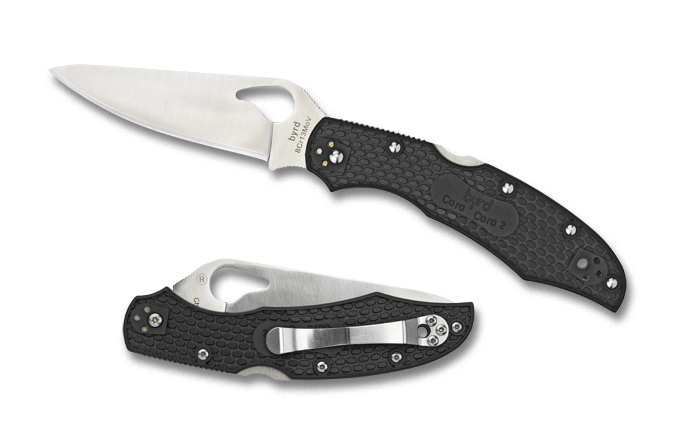 Spyderco won two awards this year, including the Best Buy. This is a knife that offers the best design and performance for the money. The Byrd Cara Cara 2 is a lightweight folder with a 3.75-inch blade made of 8Cr13MoV steel. The least expensive iteration has a handle made of Black FRN with a midlock to keep the knife open. Since Byrd Knives are a sub-brand of Spyderco, they have a modified Spydie hole that’s just as easy and quick to deploy.

This is definitely a well-deserved recipient.

As I’ve said previously, the award for most innovative is my favorite because it showcases the ingenuity still present in a field that’s been around for thousands of years. The innovative imported design goes to the Desert Fox from Fox Knives. For those unfamiliar with the brand, Fox Knives is known for making knives of the highest quality.

Made in Italy, the Desert Fox is a good-looking knife. Unfortunately, I don’t know much about it except that it’s designed by Boris Manasherov, so I’m not yet sure what innovations the knife boasts.

Now onto the innovative American design. Koenig Knives was founded in 2012 and specializes in premium knives. This year, the Koenig Zenaida took home the award. The Zenaida, which is a compact folder, is only 6.6 inches when open (3.9 when closed). The 2.75-inch blade is made from CPM S35VN stainless steel while two titanium frames comprise the handle.

So what makes it so innovative? The framelock folder uses a dovetail mechanism that makes assembling and disassembling the knife easy. The overall design is slick and smooth and very functional. The price will be $400 when it comes out, but the Zenaida is truly something to behold. 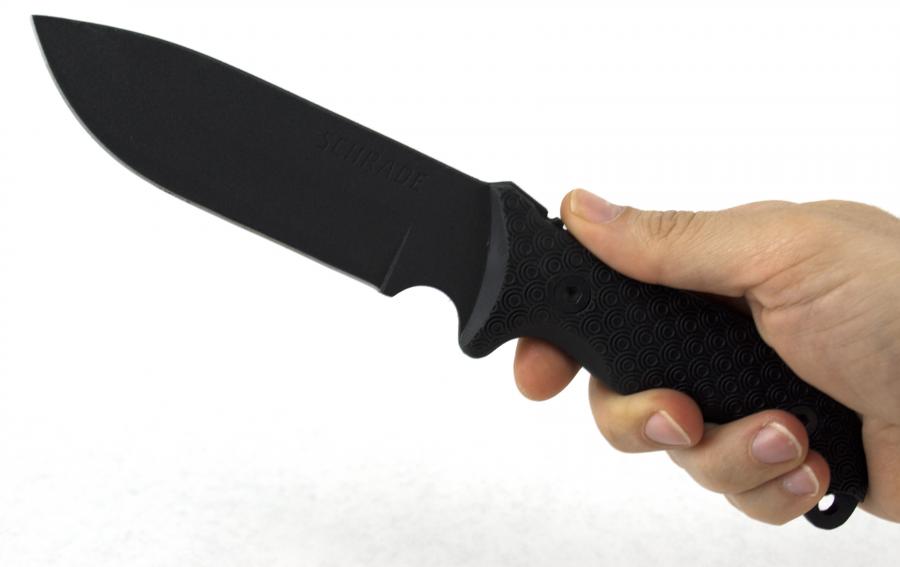 Sometimes publicly voted things can be hit or miss, but the public hit the spot this year with the Schrade SCHF36 Frontier snagging the award. The knife is a relatively inexpensive fixed blade survival knife with a powder-coated 1095 high carbon steel blade and ring-textured TPE handle.

It’s quite popular here at Knife Depot and further proves Taylor Brands has been hitting it out of the park with its recent offerings. 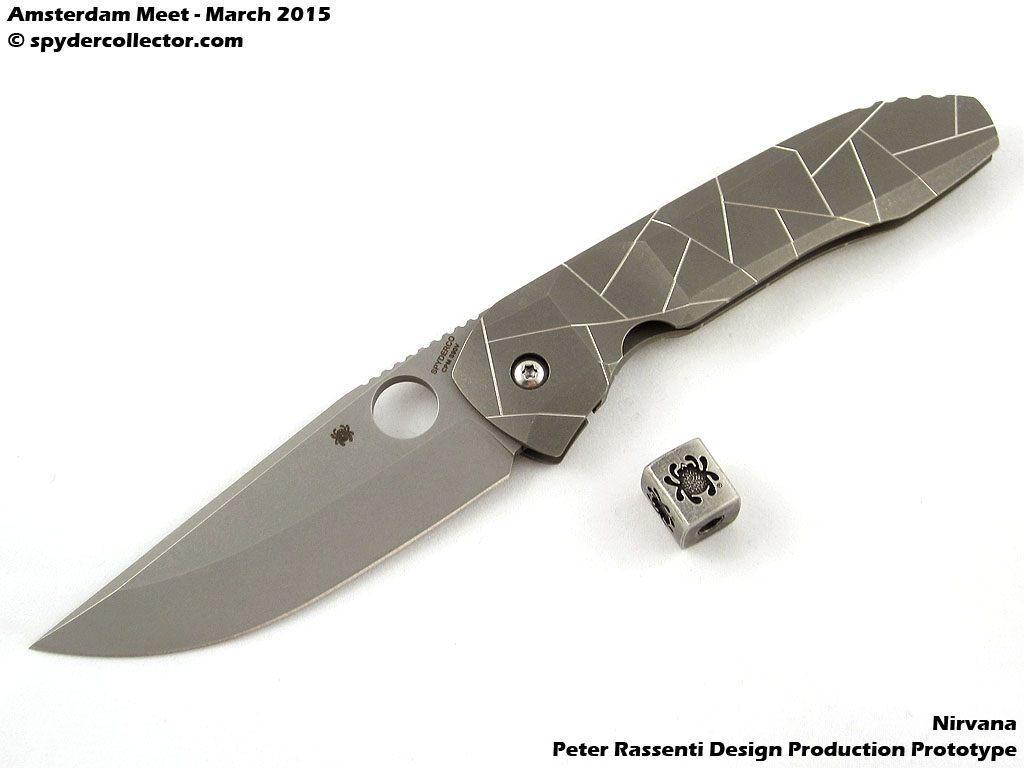 The knife itself features a single piece of titanium with graphic lines that give it a unique look. The handle is sculpted for a nice feel and the blade length is 3.74 inches. All that information is from the prototype version of the knife seen and photographed by the Spydercollector, so there’s a possibility it looks different.

Zero Tolerance is a perennial winner at the BLADE Show and for good reason. Knives like the 0999 captivate the minds of knife lovers everywhere. The design is somewhat odd, but the knife boasts ZT’s usual quality materials and design. The blade is said to be a composite of D2 and CTS-204P steel with an MSRP of $750. 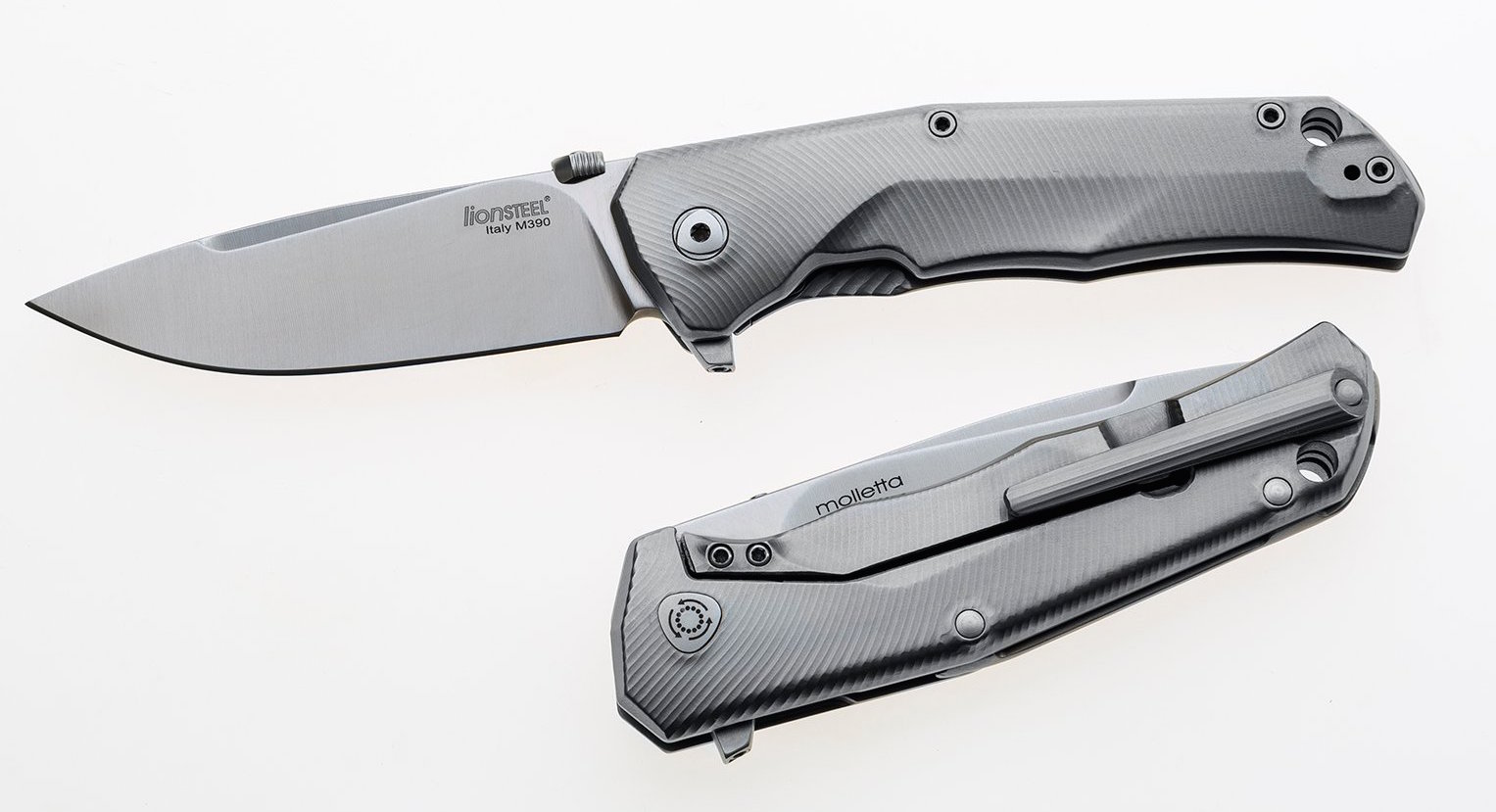 LionSteel takes home the top award with its T.R.E. (Three Rapid Exchange) knife. If you’re not familiar with LionSteel, the company is no stranger to the BLADE Show awards. In 2014, it won the award for manufacturing quality.

The T.R.E., which was designed by Michele Pensato and made in Italy, has an overall length of 6.89 inches. The folder also has a blade length of 2.91 inches (M390 steel) with a gray titanium 6AI4V frame. Interestingly, you may choose one of three versions: a basic one without the flipper, one with a thumb stud, and one with the flipper.