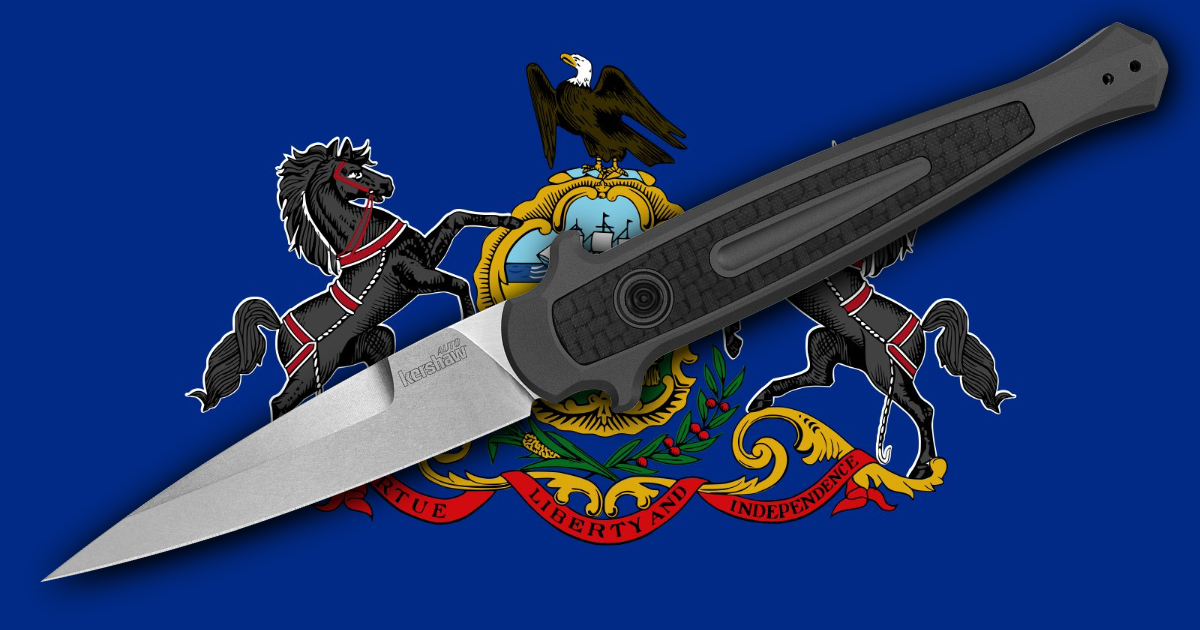 If you’re one of the roughly 13 million people who live in the commonwealth of Pennsylvania, we have some good news for you: the switchblade ban in Pennsylvania has been repealed and is now in effect.

Thanks to the hardworking lobbyists at American Knife & Tool Institute and Knife Rights, a repeal of the switchblade ban in the state was passed and signed by the governor in November. The repeal officially took effect January 2, 2023.

Here’s a quote from Penn. state representative Martin Causer, who sponsored the bill that repealed the ban:

“I am pleased we were able to work together to finally get rid of this antiquated law that needlessly infringed on citizens’ rights and put knife manufacturers here at a competitive disadvantage. Thank you so much to American Knife & Tool Institute for your strong advocacy in getting this bill across the finish line.”

This means Pennsylvania is now the 45th state to allow the manufacturing and carrying of automatic knives. 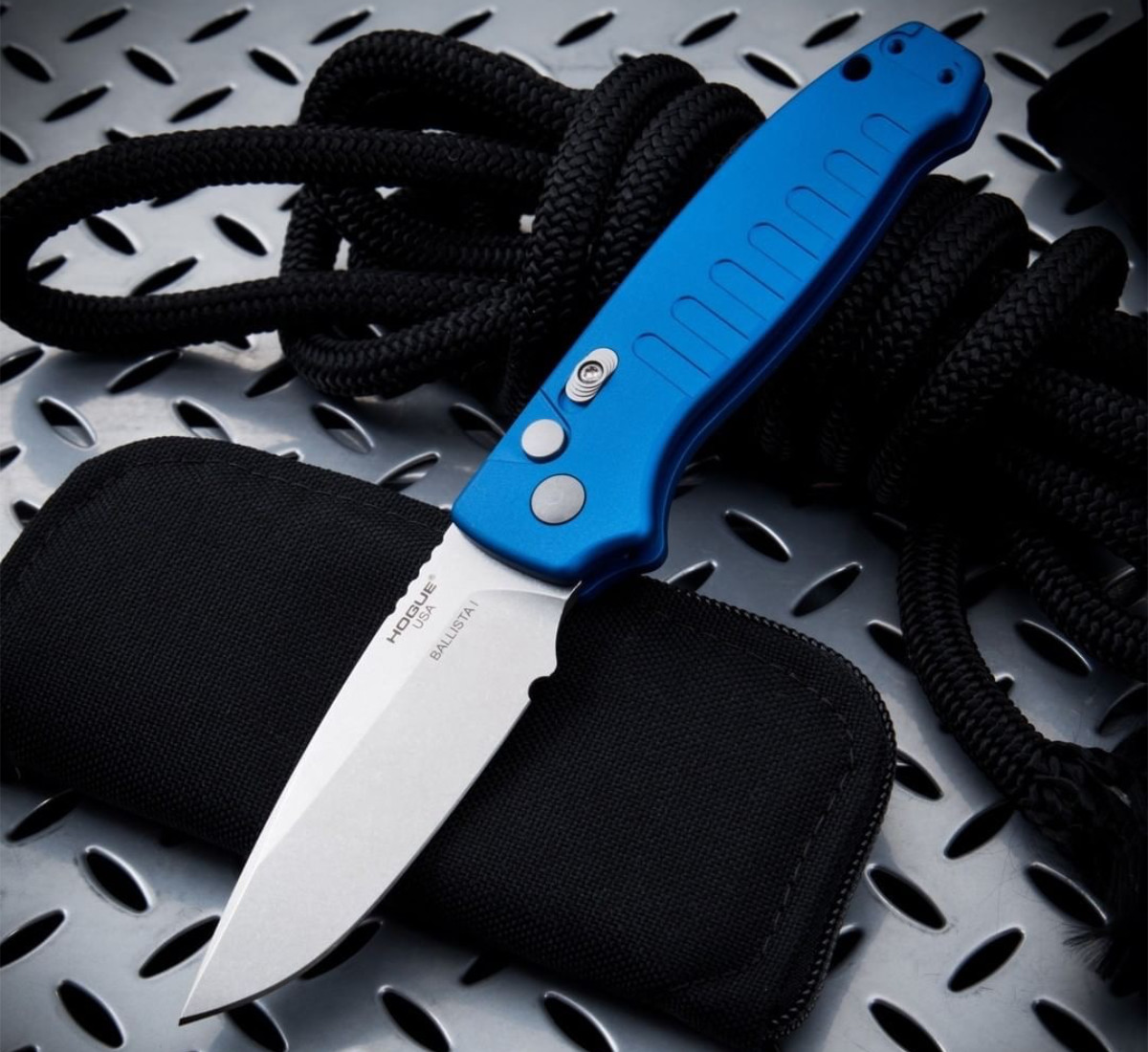 If you’re curious about the contents of the bill, you can find more here.

It essentially removed the phrase “dagger, knife, razor or The General Assembly of the Commonwealth of Pennsylvania cutting instrument, the blade of which is exposed in an automatic way by switch, push-button, spring mechanism, or otherwise” from the state definition of “offensive weapon.” 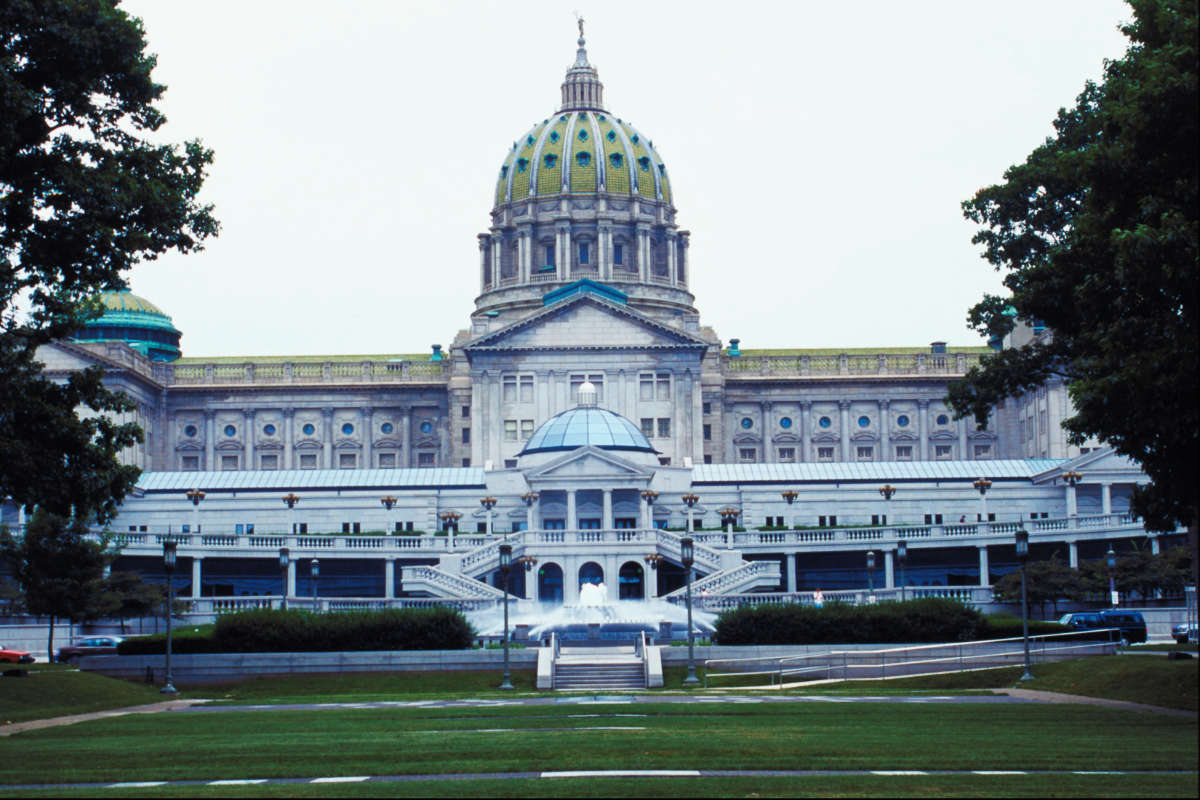 Despite the repeal now in effect, there are a few important caveats Pennsylvanians should keep in mind.

First, there is no statewide preemption law. This means each city and town can have its own set of laws that ban automatics and other knives. According to Knife Rights, many places still have autos as illegal in their books.

So before carrying around your brand new auto, you should check your local laws to make sure there is no existing local statute that bans switchblades.

Lobbyists are still working to get a preemption law passed in the state.

Second, there is still a law against concealed carry of an auto “…with the intent therewith unlawfully and maliciously to do injury to any other person…” There is still some wiggle room here for a police officer to use their discretion, so always be very careful when carrying any knife.

Why the Repeal is Good News

Obviously, any repeal of antiquated and unclear knife laws is good news. However, the old law was particularly annoying since Pennsylvania is home to several knife businesses and stores, including Case Knives.

CJ Buck of Buck Knives and AKTI helped spearhead the effort to repeal the ban but cited Case Knives as an important member of the cause.

“Our success this time is largely due to the tremendous engagement and legislative advocacy of our member W. R. Case,” Buck said.  “Having a constituent working with their legislator cooperatively with our team was key to HB 1929 becoming law.”

Since Case has been experimenting with modern designs, it seems obvious Case will soon make and sell an automatic knife since they now legally can.

I personally can’t wait to get my hands on an automatic version of the Case Peanut.

Kershaw Launch 11 – Knife of the Week