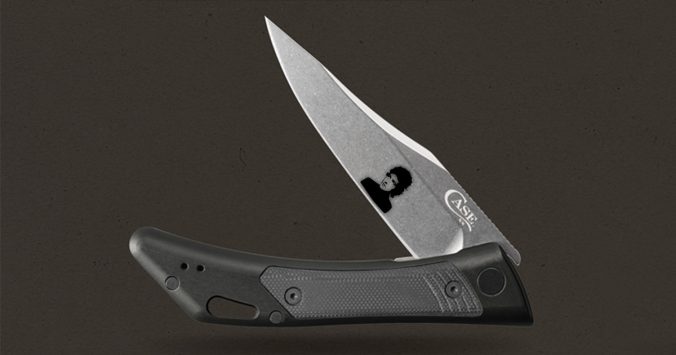 Case Remixes the Classics for 2019

I’ve been worried about Case for a few years.

Many of the iconic and classic knife companies have closed their doors. Imperial Schrade Company went under in 2004 (though it lives on in some form after its name has been bought and sold by a few other companies) and Queen Cutlery called it day in 2018 after nearly 100 years in operation.

While traditional knives have been seeing a resurgence, especially with places like Great Eastern Cutlery committed to keeping the past alive, Case has been around for a long, long time and have been making largely the same knives for more than a century.

That’s why I was encouraged when they made a leap into the 21st century with some new knives and modern designs — a move I likened to the time when Bob Dylan went electric.

2019 is still young, but Case has been active in announcing new projects and even recently released its 2019 catalog.

Interestingly, this year is full of a lot of reworked knives and classics that were brought back to please the audience. Case is still in full blown going electric mode and I love it.

Feel free to skip to the actual knives, but hear me out if you want more Dylan deep dives. 2019 Case is the live at “Royal Albert Hall” bootleg era — completely reworking classics, revisiting old stuff, and continuing with the new.

The is the Case Shark Tooth.

Our classic Case® Shark Tooth® has been completely re-engineered. Introducing the new Shark Tooth® Flipper from Case, a sleek, modern design with a large appetite for hard work! Learn more at http://caseknives.com/news

In case you didn’t catch that (and why would you if you aren’t a Dylan fanatic), that’s a line from this:

Similar to the way Dylan completely transformed that song from its acoustic folksiness, Case strips the old Shark Tooth to its bones and rebuilds it into something modern and sleek.

This new version has a 3.5-inch S35VN blade that locks into an anodized aluminum frame. A flipper tab springs it open with one hand. There is also a pocket clip, lanyard hole, and strike lines for a gill motif in the handle.

I imagine these are also done by Southern Grind like the first Case flippers were. It should be available in spring.

The Barlow is Back 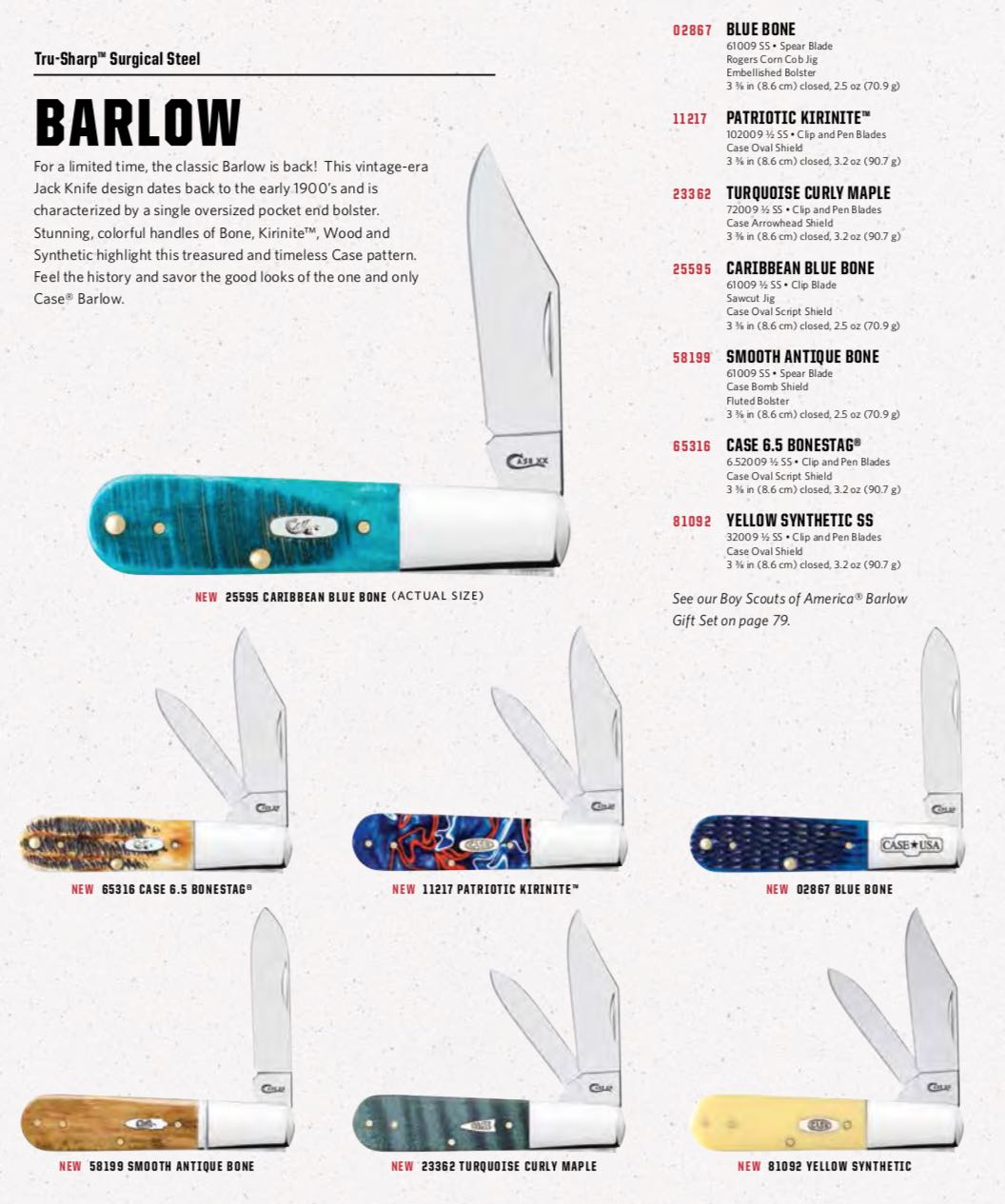 Case is listening to what the people want and is bringing back the Case Barlow. This traditional pattern goes back to the 18th century but hasn’t been made by Case for a while (despite being one of the first patterns the company made).

For this year only, Case is making the Barlow in nine different handle colors, jigs, and blade variations.

The Barlow is a great design, and I’m a little shocked it’s not a regular pattern. Get it while you can.

Case is doubling down on its assisted-opening technology first introduced last year. This time, they have the new Kickstart Trapperlock.

Our patented assisted opening technology comes alive in the new Case Kickstart® TrapperLock. Kickstart® is a special feature which assists in opening the knife by lifting the thumb stud on the blade so it opens quickly and locks into place efficiently. Learn more at caseknives.com/news.

I find this series more attractive than the Kickstart Mid-Folding Hunters. I believe the size is roughly the same, though the overall design is slimmer and more EDC friendly.

This is another way Case is putting a modern bent on the classics.

In honor of man’s first step on the moon in 1969, Case is rereleasing the M-1 knife. 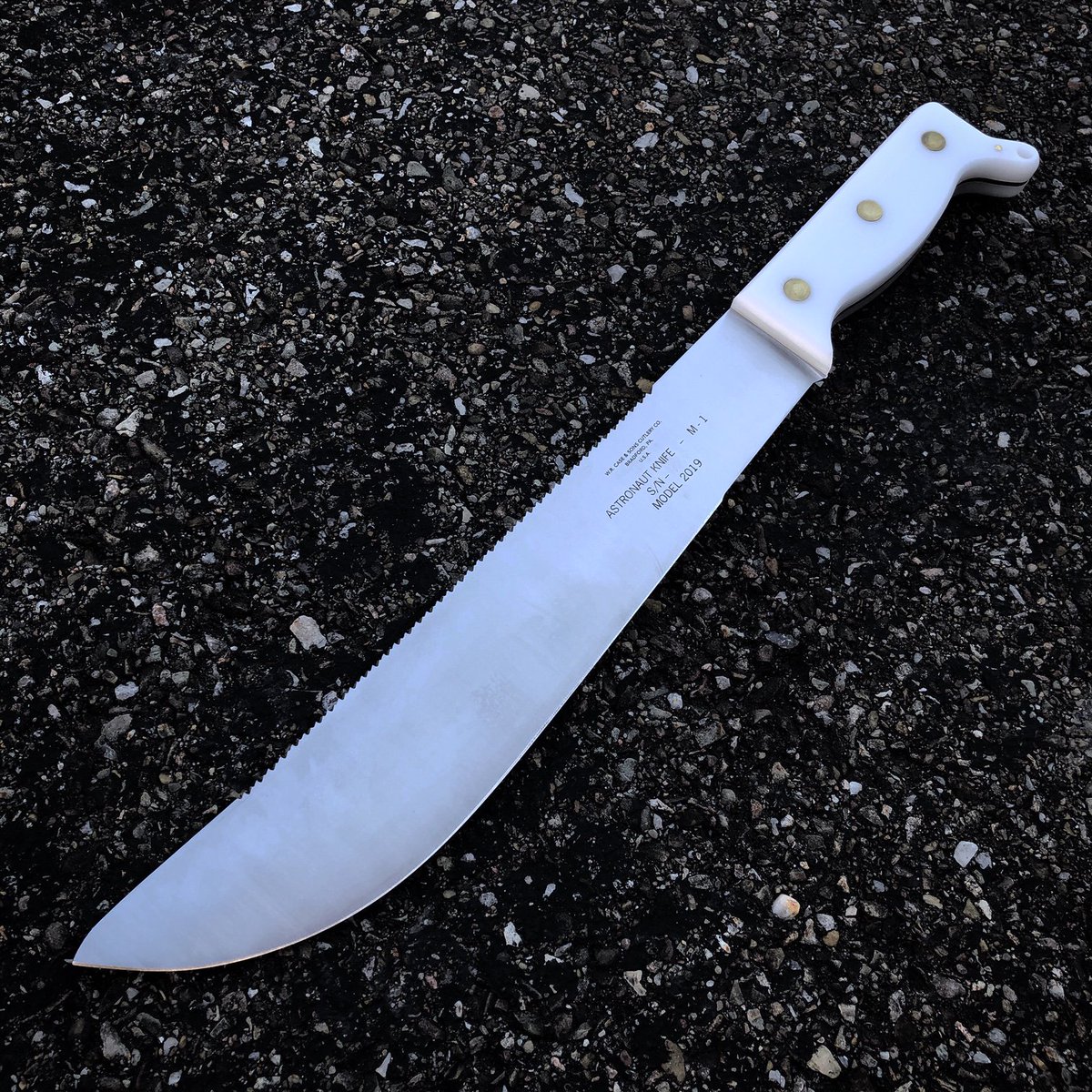 NASA commissioned Case to create a knife to their specifications that could be used as a survival knife in kits on its Apollo missions.

The original Case Astronaut Knife M-1 was designed to be lightweight and featured a sharp cutting edge partnered with saw teeth on the back side. The blunt base of the knife’s blade was capable of prying items from terrain. The handle was made of an ultra-lightweight synthetic which was found to withstand a hard impact without shattering. It also exuded no fumes, a feature that was critical to maintaining the purity of the air quality within the spacecraft.

The knife went to the moon and back nine times before it was discontinued in 1972. Only about 2,500 were made for the public, so Case decided to rerelease the knife for 2019 as close to the original as possible.

And, as they do every year, Case is releasing more lines with different handle materials and adding more members to existing families.

The stunning color of these Caribbean Blue Bone knives draws your attention so much that you can almost smell the sea and hear the waves. 🌊

A lot of good stuff from Case this year. https://credit-n.ru/order/zaim-ryabina.html