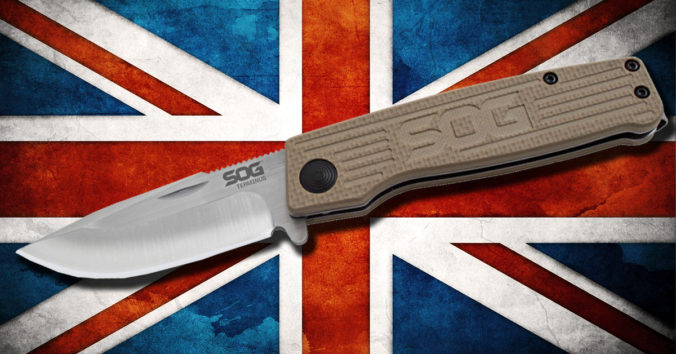 UK Faces Serious Questions About Knives and Its Future

By now, I’m sure you’ve seen this:

No excuses: there is never a reason to carry a knife. Anyone who does will be caught, and they will feel the full force of the law. https://t.co/XILUvIFLOW

This has caused an uproar from those who are alarmed about the future of knives and life in general in the United Kingdom.

I too am alarmed about the moves London and the UK are making related to knife regulations. But the truth is that these latest knife regulations have been a long time coming and are way more complicated than it seems.

The United Kingdom already has some of the strictest knife laws in the world. No one is allowed to carry a knife without good reason unless it has a blade three inches or less and doesn’t lock. (Though try persuading a bobby that you’re carrying a three-inch nonlocking folder with good reason and see where that gets you.)

Police have also been targeting knives over the past few years as the country has seen a drastic uptick in knife crimes.

A few years ago we wrote about and mocked how the UK was thinking about banning zombie knives. Sure, zombie knives are a bizarre conceit that companies seized upon during the zombie craze, but it seemed crazy to think that would stop things. 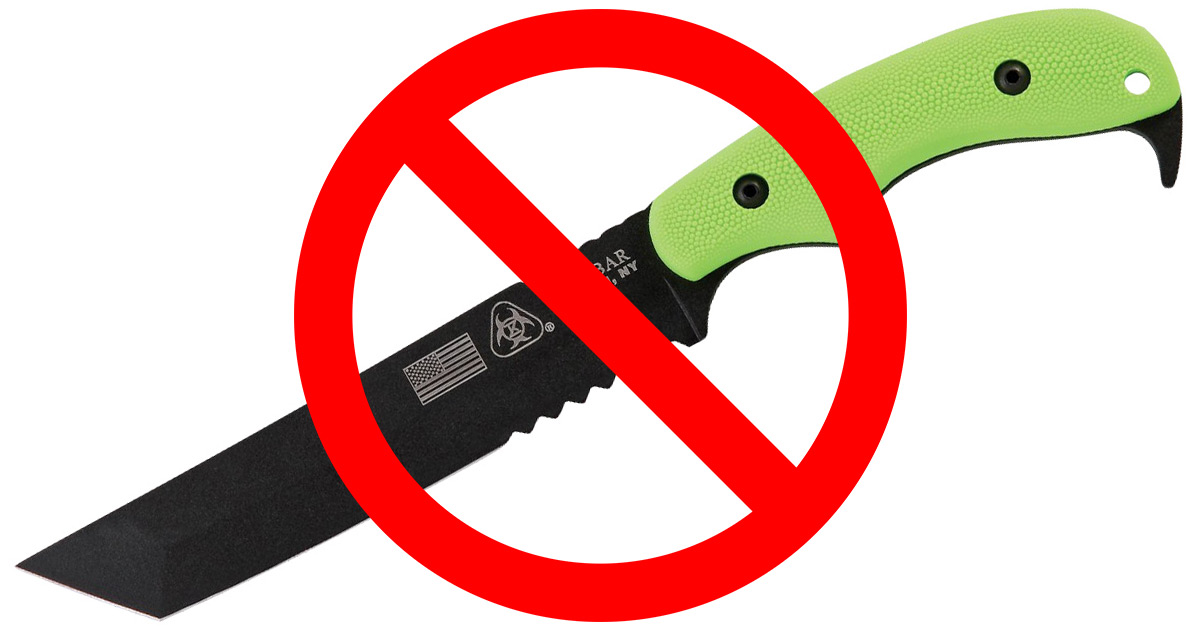 The latest measures announced by the mayor of London tackle the rise of knife crime in different ways. Knives and acid will no longer be delivered to homes. Met police are also now emboldened to conduct stop-and-frisk searches. (We already know the effect that had in New York City.)

The United Kingdom as a whole is expected to ban the online sale of knives and make it illegal to own zombie knives in private. 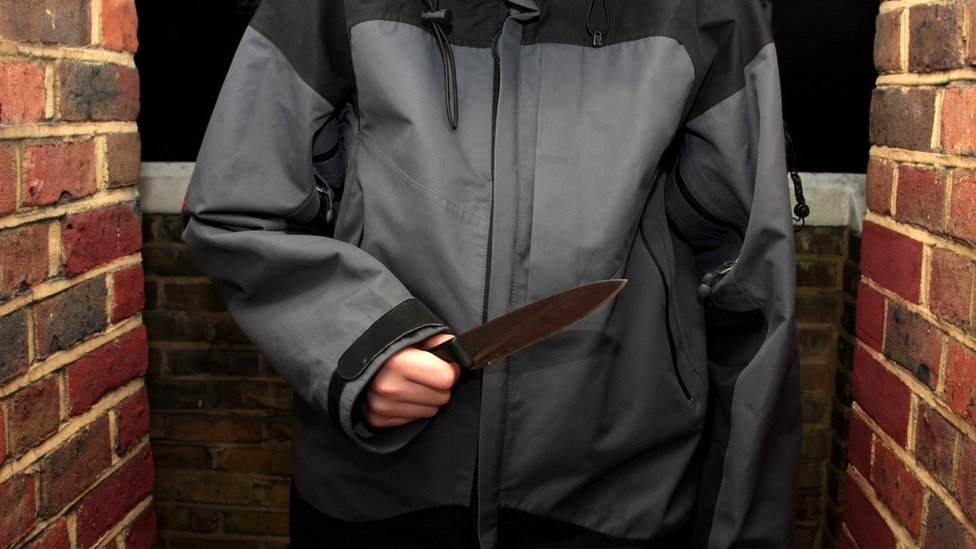 All of the knife laws and banning of zombie knives should have resulted in a reduction in knife crime, right? Not exactly. The number of murders in London has surpassed those in New York City for the first time. More than 35 people have been killed so far in 2018 due to stabbings.

A knife is used in a crime every 16 minutes in the UK (that stat is from 2016, so it may be even higher now). Anyone can agree that’s a problem.

But what can be done other than target knives?

To be honest, I have absolutely no idea.

Something is going on over there with the youth that is causing them to become disenfranchised and violent. I’m not hip to what’s going on in the country, but something needs to be done about making the youth feel like they have a future that matters and that they don’t have to resort to gangs. 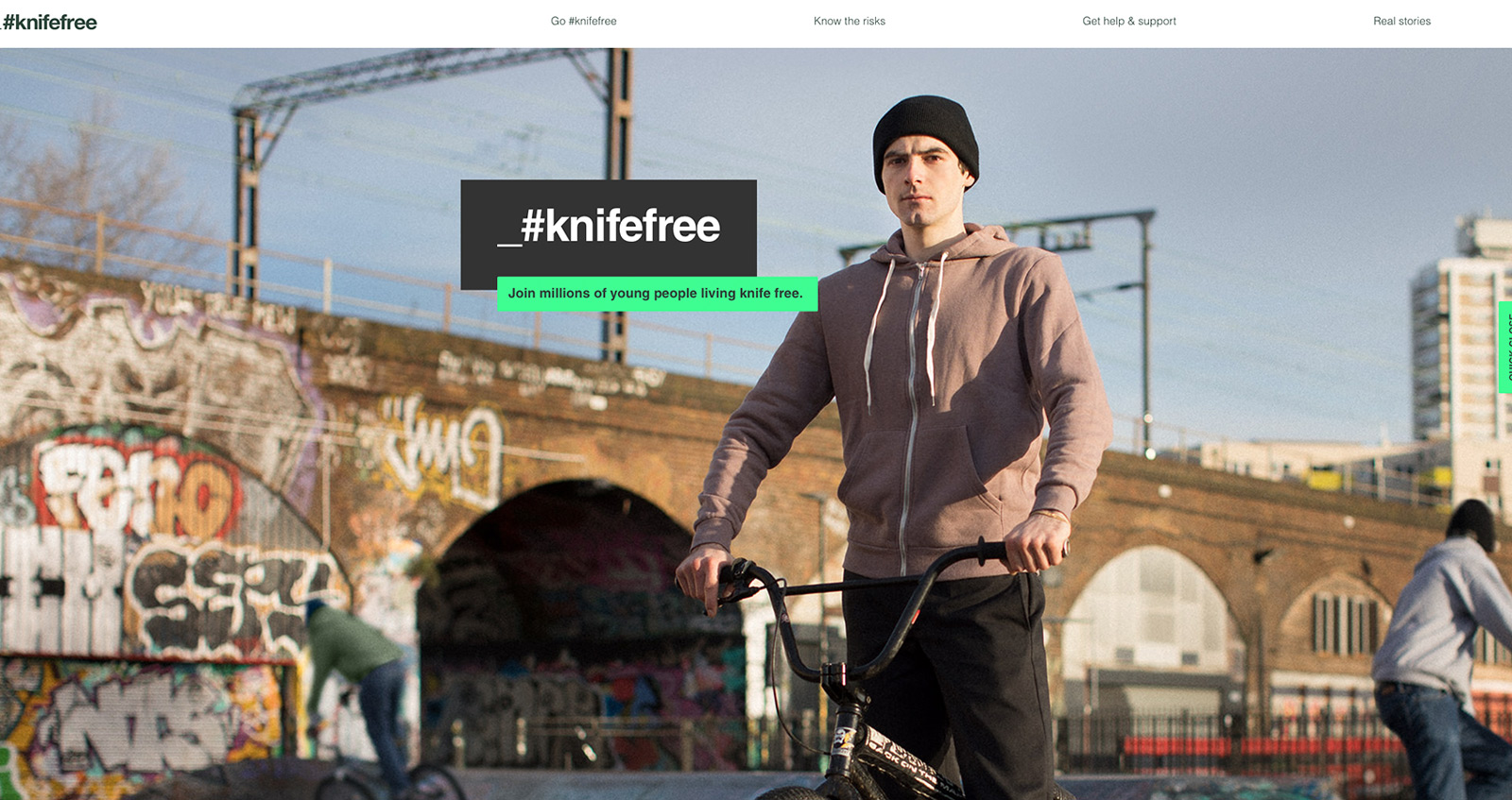 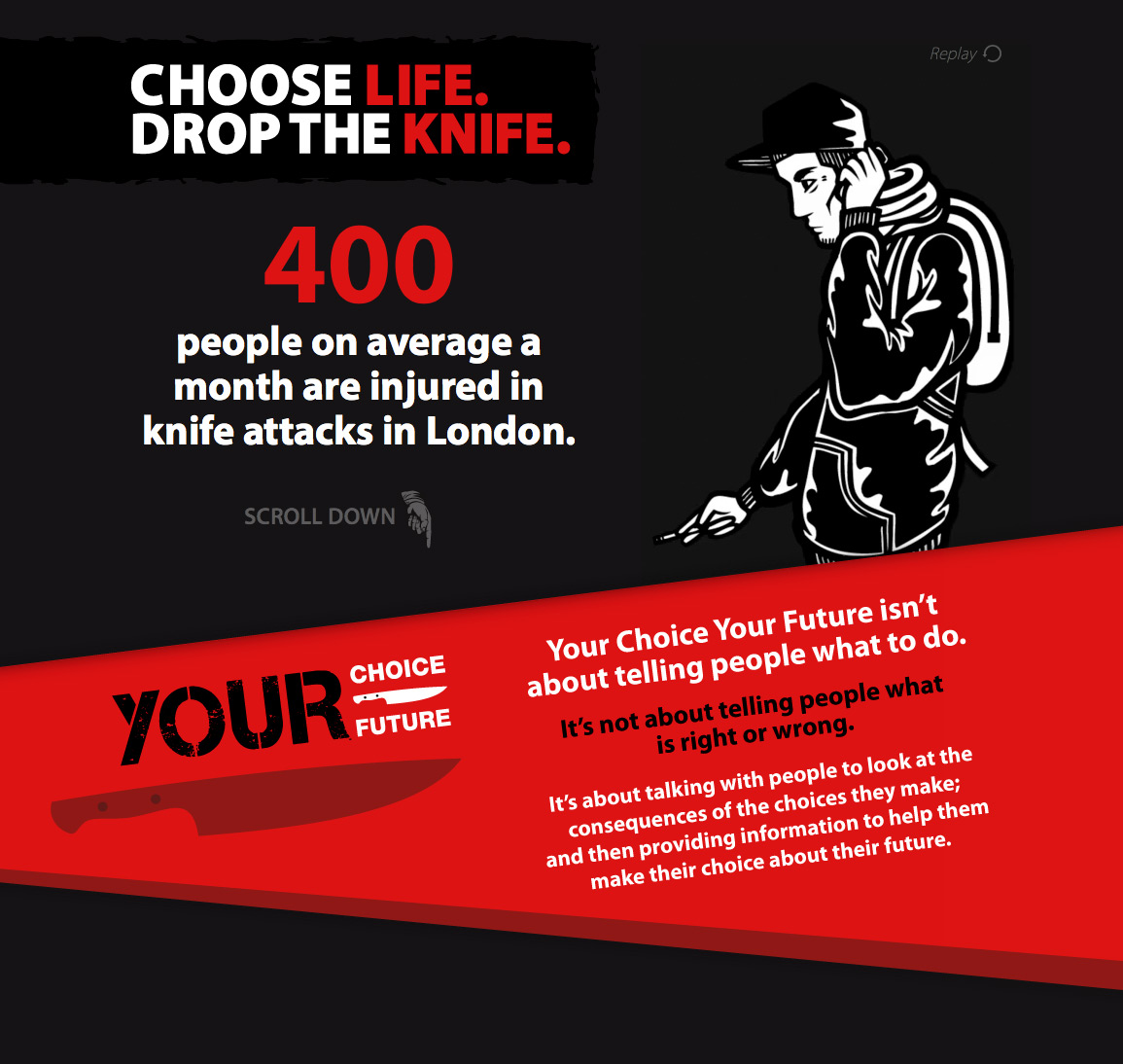 are going to do anything to curb knife crime or make young people feel better about themselves.

What’s After A Total Knife Ban?

Let’s say the United Kingdom is able to implement a ban on carrying and owning any knife other than kitchen knives (which must also only be these pointless knives).

Does this solve the crime? It’s impossible to guess, but it seems like the answer is a firm no. After handguns were banned in the United Kingdom, the homicide rates rose drastically. People just turned to knives. After knives have been targeted for years, people have been turning to acid.

You’re already seeing some of the effects of life after a possible total knife ban in tweets like this:

These items were found during a #weaponSweep near #MackworthHouse #AugustasSt during #OpSceptre . Safely disposed and taken off the streets pic.twitter.com/53HdeqMKu1

Along with knives, people will no longer be able to carry basic household tools. This is the kind of stuff electricians carry, and no this is not a parody account. They are calling these weapons… seriously.

After tools are banned from being carried, what about pens and keys? Both are capable of killing or maiming someone in the right hands.

It just seems like there won’t be an end until the root of the problem is addressed — whatever that may be. While I applaud those in charge for trying to solve the crime crisis plaguing the UK, the knife laws will likely do nothing while the future continues to look grim.

Here is a visual representation of what politicians in the country are doing to combat crime, especially the part where he walks away.