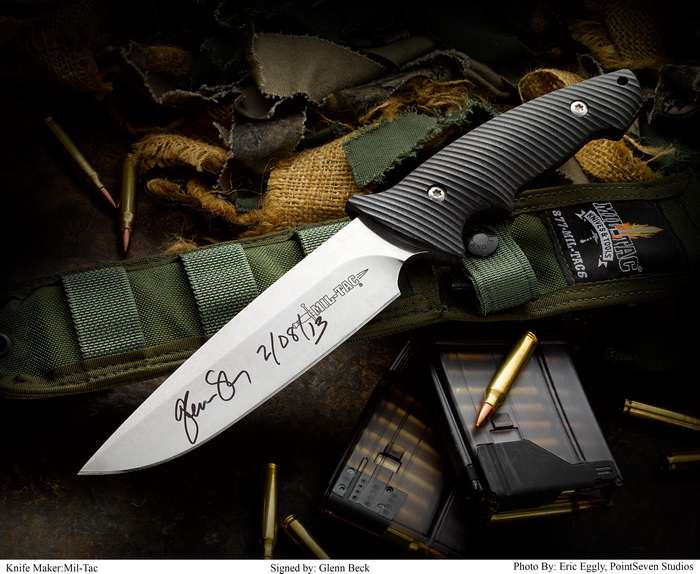 We’ve written about the accomplishments and battles of Knife Rights and even interviewed founder Doug Ritter on this blog, but the organization that keeps on giving is planning on giving away more than $100,000 worth of knives, guns and gear to anyone who donates $20 or more to Knife Rights.

All the pieces of gear, including a Ted Nugent-signed Star-Light Tactical Folder, MIL-TAC CS-1, limited edition knives and tons more, were donated to Knife Rights, so 100% of donations will go directly to preserving your rights to carry a knife. Here’s another knife you could win. 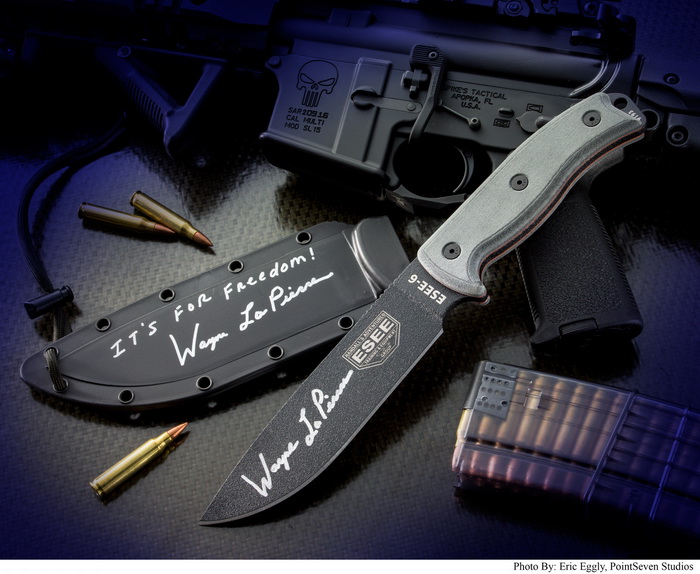 You can win one of these blades by going to the Knife Rights page and donating some money.

Want to know why you should donate to Knife Rights? Here are a few of the achievements accomplished by Knife Rights over the past six months.

Knife Rights was instrumental in repealing bans on switchblades and passing legislation that better unifies knife laws throughout several states. Here are some more accomplishments by the numbers over Knife Rights’ five-year existence.

13: The number of pro-knife bills passed.

7: The number of knife bans repealed.

4: The number of anti-knife bills defeated.

Aside from the legislative successes aided by Knife Rights, it’s also championed a better understanding of knives by combating the demonization of blades. Knives are often incorrectly targeted and defined as weapons when they’ve been used as tools and life-saving devices for as long as man has been alive. Knife Rights has worked on changing this image.

So if you want to win some cool gear from Knife Rights and you believe it’s your right to carry a knife, head over to Knife Rights and donate some money before August 1. Who knows, you may even get to take home this. 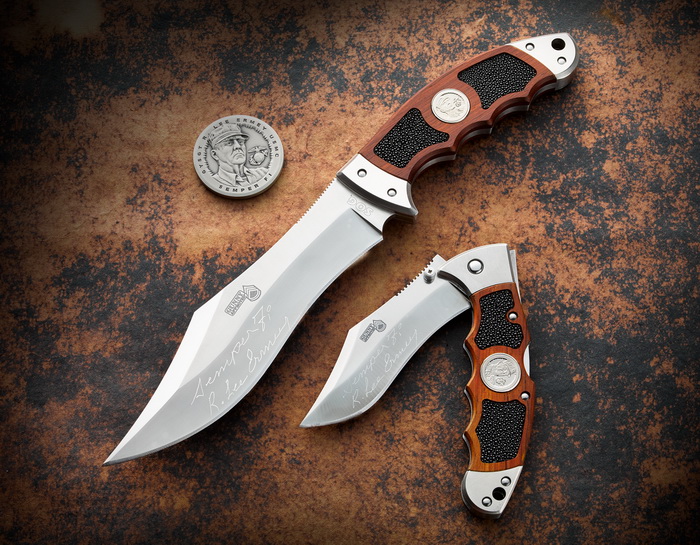 SOG Gunny Fixed Blade signed by the man himself