History of the Wharncliffe Blade 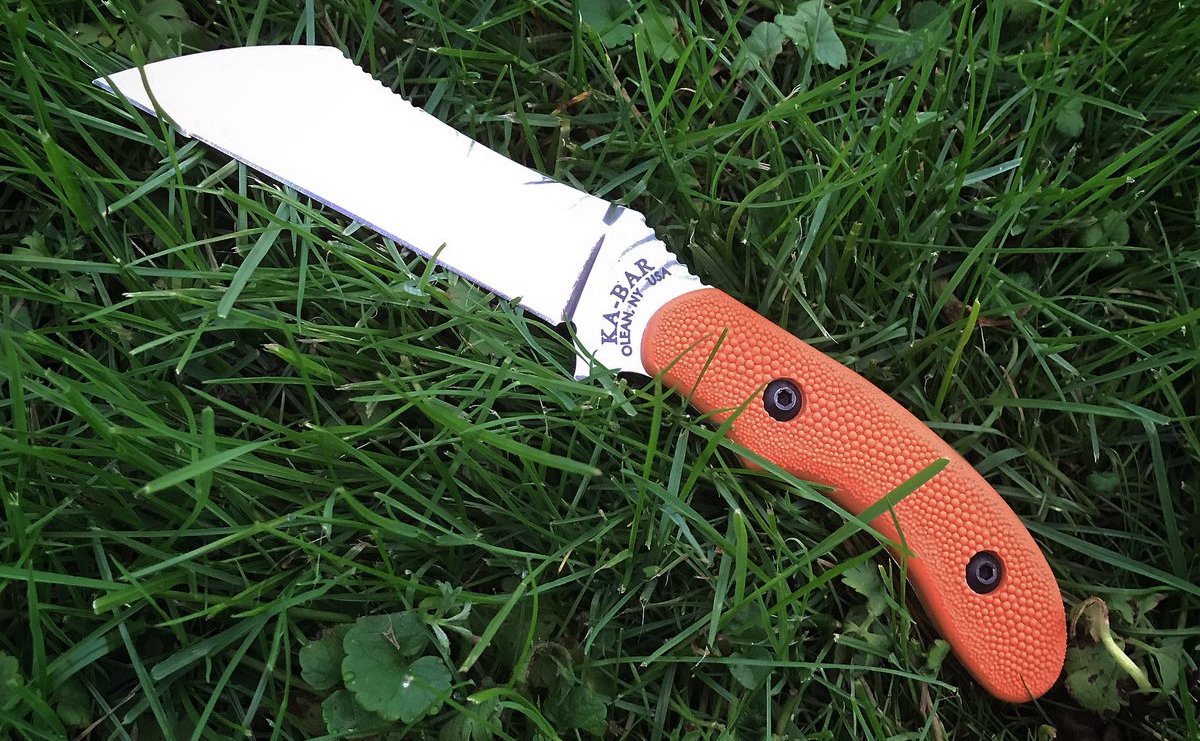 Tracing the origins of anything related to knives is difficult.

The sheer length of time knives have been used by humans makes going back to the first anything often impossible. Who made the first knife? Well, it depends on what you classify as a knife, but it was probably some unnamed Australopithecine dude more than two million years ago.

But when you have the ability to trace a single invention related to knives to a single moment, it’s always cool.

In a series of posts, I will be examining the history of specific innovations and evolutions in the knife community.

This first post will deal with the Wharncliffe blade.

The Origins of the Wharncliffe

The year is 1820 (or thereabouts). For a look at what was going on in the world, Maine had recently become the 23rd state in the burgeoning United States of America.

According to the 1878 edition of “British Manufacturing Industries,” the first Lord of Wharncliffe — James Archibald Stuart-Wortley-Mackenzie — was having dinner with his relative Archdeacon Corbett in Great Britain.

During wine, the conversation turned to cutlery and the lack of innovation in “spring knives,” which I assume meant slip joints. Here’s an excerpt:

Not wishing to criticise where they could not improve, they laid their heads together, and with the assistance of a practical man succeeded in producing a new pattern knife.

Lord Wharncliffe was the patron of Joseph Rodgers & Son — Cutlers to Their Majesties and one of the most important figures in the famed Sheffield cutlery industry — and so he presented the pattern to him.

The blade was created and called the Wharncliffe blade after the Lord himself a few years later.

(To say that the Wharncliffe first appeared in the 1820s may be a bit disingenuous.

Sometime before the 11th century, the Vikings had a fixed blade called the Seax or Sax that had a straight edge and a straight tapering toward a point. This looks like the present day interpretations of the Wharncliffe pioneered by Michael Janich as you’ll read later in this article.

But I still argue the origin point of the Wharncliffe blade is in the 1820s and 1830s.)

What is a Wharncliffe Blade?

Anecdotal evidence says that Lord Wharncliffe wanted a knife with a thick and strong blade. The result was the blade known as the Wharncliffe.

The original Wharncliffe blade had a rounded spine that tapered gradually toward a point and a straight full flat-ground edge. Like this (though maybe even thicker):

The standard definition has since broadened a bit to include any blade with a straight edge that tapers toward a point. (Although I’d argue some light curves in the blade don’t immediately disqualify it from being a Wharncliffe.)

The Wharncliffe is widely mixed up with the sheepsfoot blade and lesser known lambsfoot blade. In fact, manufacturers will often mislabel the blade style.

Whereas the Wharncliffe has a spine that gradually tapers to a point, the sheepsfoot blade has a spine and edge that remains parallel until the spine more dramatically curves to the edge. The result is lack of a piercing point.

The lambsfoot has a spine and edge that start gently tapering toward one another and has a point somewhere between a sheepsfoot and Wharncliffe. This one is rarer to see classified though.

For even more nitty gritty, there is a coping blade that is kind of like the reverse of a lambsfoot because it tapers outward. Some people debate on this one — whether it is a cut off pen blade or something else.

These are exaggerations of each to better see the difference, but if I am off base with these definitions, let me know in the comments. 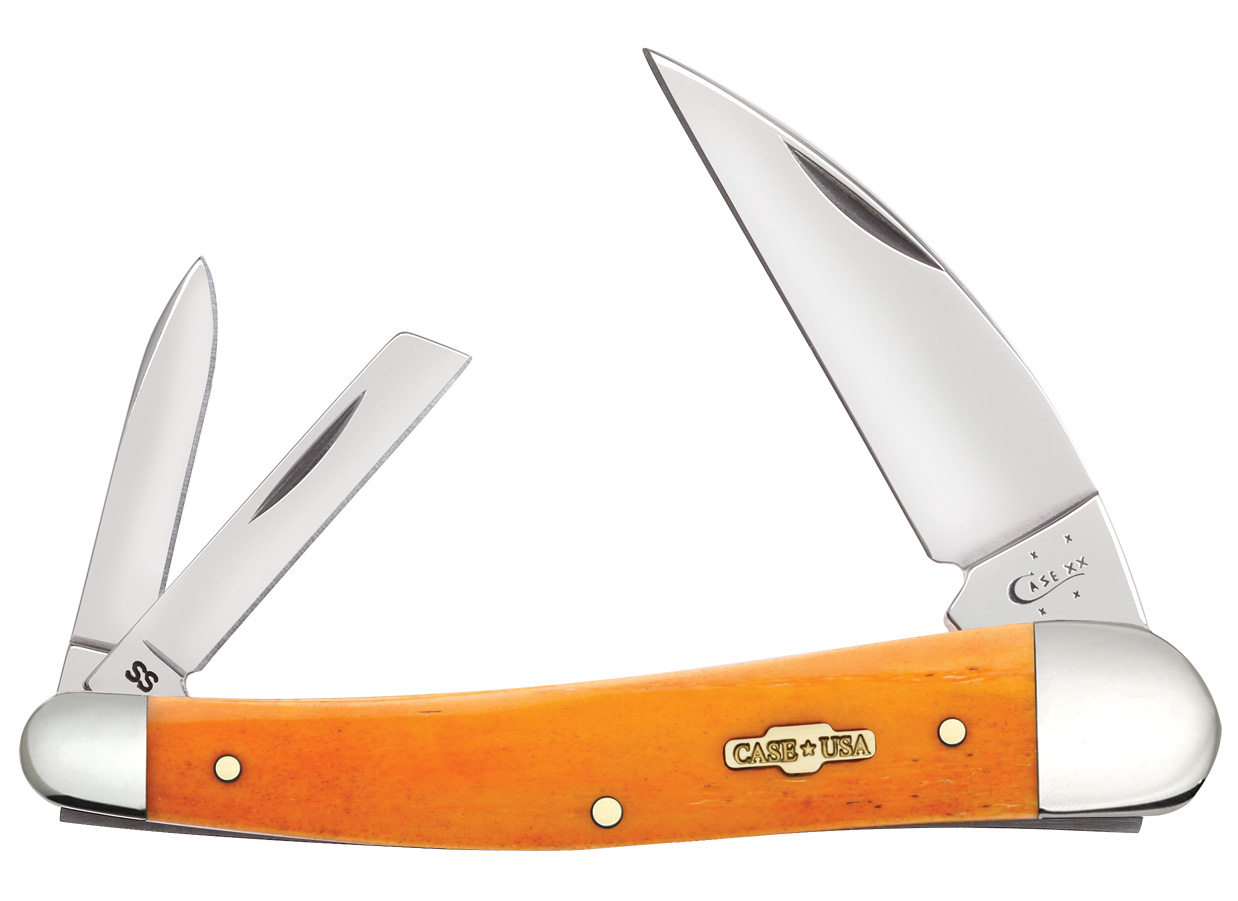 From what I found, the original intent of the modern Wharncliffe blade was for woodworking. Those early models from Sheffield had really thick blades that could be used for everything from whittling to splitting wood.

There are advertisements from 1852 showcasing Rodgers Wharncliffe Whittlers, according to Rod Neep.

The pattern rose in popularity in the late 1800s and the knives were exported to America. Eventually the pattern was picked up by companies like Case. Someone more versed in the history of Case could likely tell you when the Wharncliffe was adopted in American knives, but Case did eventually adopt the blade design.

Other slip joint companies in the early days of America used the Wharncliffe pattern in whittlers as well.

From Woodworking to Tactical Applications

For the most part, the blade’s length, thickness, and design lends itself to whittling. And for decades, that was the primary purpose of the Wharncliffe.

But these days, you see the Wharncliffe making a comeback in a decidedly different category than whittling: the tactical and self-defense arena.

This can be traced back to one man: Michael Janich. 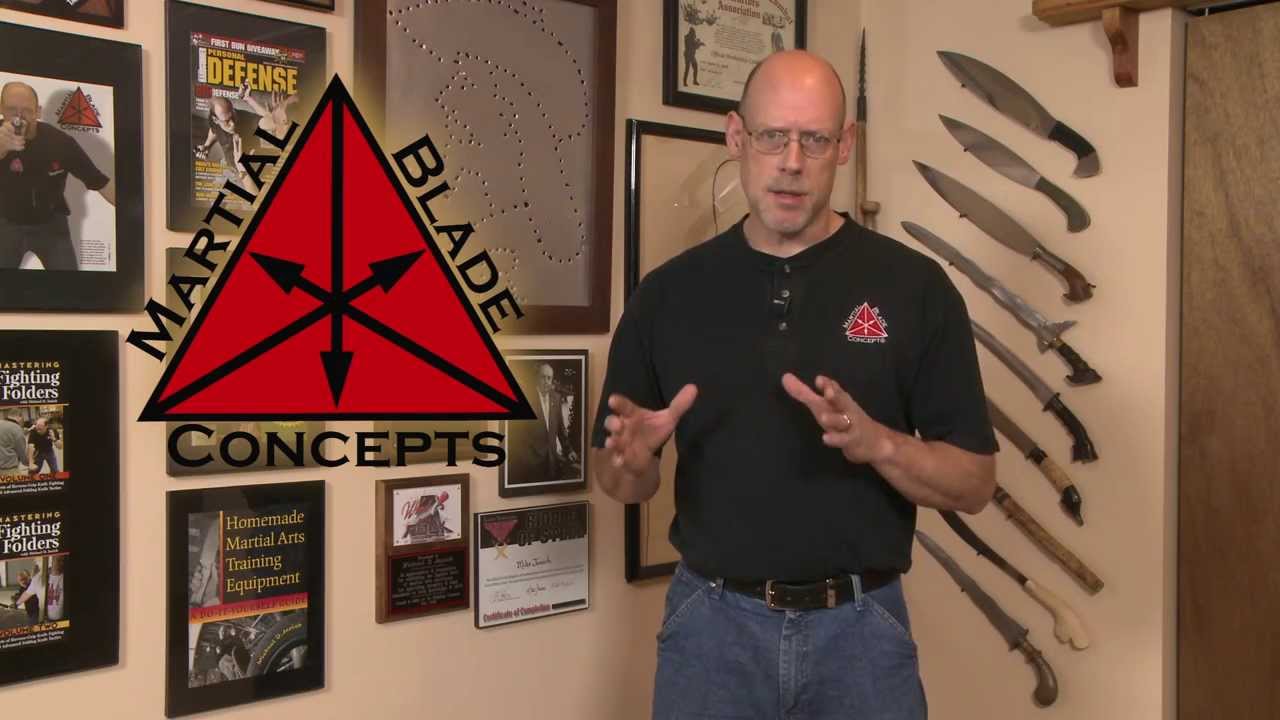 Janich wrote a very detailed and fascinating piece in the Knives 2018, 38th Edition from Blade describing how the Wharncliffe went tactical (which I would say is almost like Dylan going electrical).

I won’t go into great detail because you should absolutely read his piece, but Janich was interested in knife fighting and combat knives growing up. When he made his first knife, it reflected his original belief that a fighting knife should be a Bowie-like knife with a curved blade.

But when Sal Glesser reached out to Janich — the pioneer of Martial Blade Concepts — about making a knife under Spyderco in 1997, he reconsidered his approach because most fighting knives cut poorly. After some experiments, he found Frank Centofante’s Wharncliffe-style gentleman folders to cut the best.

Here is a look at one:

So Janich and Mike Snody, who we now know for his Spyderco, Benchmade, and KA-BAR collaborations, got together to design Janich’s Wharncliffe idea. Snody was skeptical of the radical design but was soon persuaded after actually making the knife. 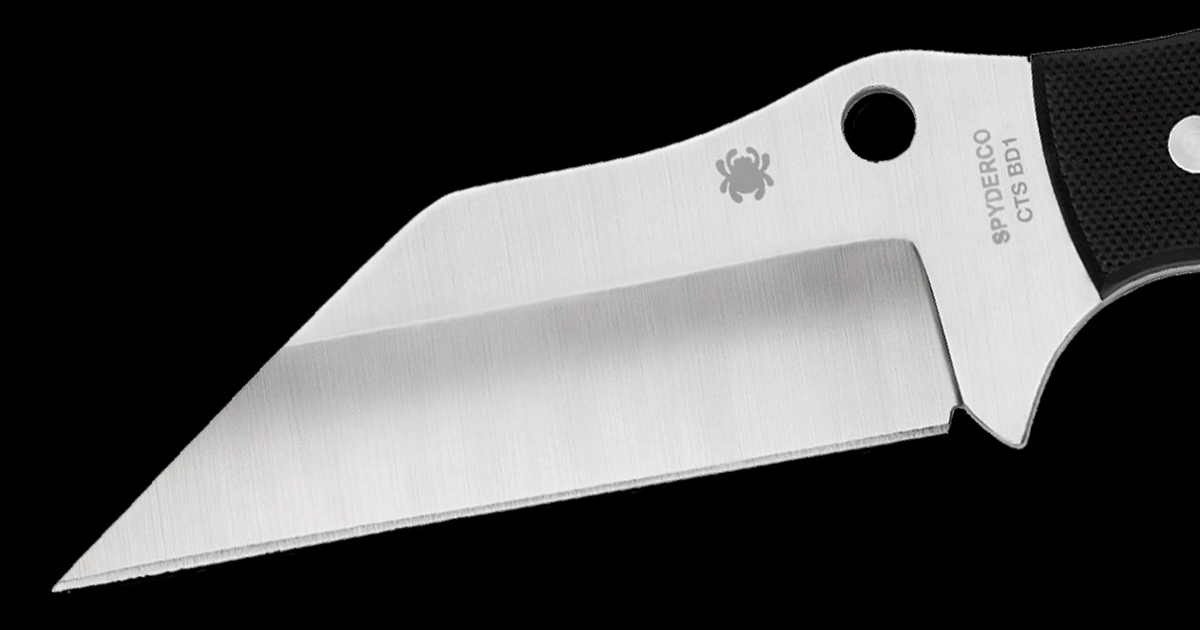 Here is my favorite excerpt from the chapter:

After Snody’s underwhelming initial response, I thanked him for his offer and suggested that he abandon the project to move on with his new career. He politely agreed, only to call me back several days later. His first words when I answered were, “You evil _______ [expletive deleted]! I’ve never cut with anything like this before!” It was then I realized that he actually made my design and, more importantly, did some cutting with it.

The result was the Ronin, which had a straight tapering spine toward a piercing point and a straight edge. Spyderco later picked it up for a short time.

After some back and forth and other ventures, Janich most recently came back at Spyderco with Ronin 2 and the Yojimbo 2 — the second iteration of his folding version of the Ronin for Spyderco.

It was better received at that point because people were beginning to understand the merits of Wharncliffe blades on tactical knives thanks to Janich.

And the rest is history.

Nowadays you can see Wharncliffe blades on knives as diverse as whittlers and last-ditch self-defense fixed blades. It’s been a long road since Lord Wharncliffe had that meeting with his relative in the 1800s. https://credit-n.ru/offers-zaim/srochnodengi-online-zaymi.html