What is a Knife’s Boye Dent?

The great thing about knives is just how many minor changes and innovations there are. Sure, we know about the biggies like creation of the pocket clip by Spyderco’s Sal Glesser or the Reeve Integral Lock, but what about the smaller things?

For example, if you’ve bought a Spyderco with a lockback mechanism in the past few years, you’ve undoubtedly used something called the Boye Dent.

But just what is the Boye Dent?

The Boye Dent is a very minor addition that’s infiltrated modern lockback knives from Spyderco. It is essentially a scallop-shaped recess in the release  bar of the lockback or mid lock.

What is the Purpose of the Boye Dent?

The Boye Dent was pioneered by knifemaker David Boye, who is now known for designing boating knives. On his site, it says that the dent is for “preventing accidental disengagement of the blade when the handle is gripped tightly.”

Essentially, when you put the palm of your hand against the release bar, there is less material there to accidentally disengage the knife.

There is another added benefit to the Boye Dent as well.

Let’s do an experiment. If you have an old school Delica without the dent, grab it, close your eyes, and slide your fingers down the back of the handle to search for the release. You may be able to feel the rocker arm, but it takes some focus. The dent gives you something immediate and tangible to look for without having to divert your visual attention. 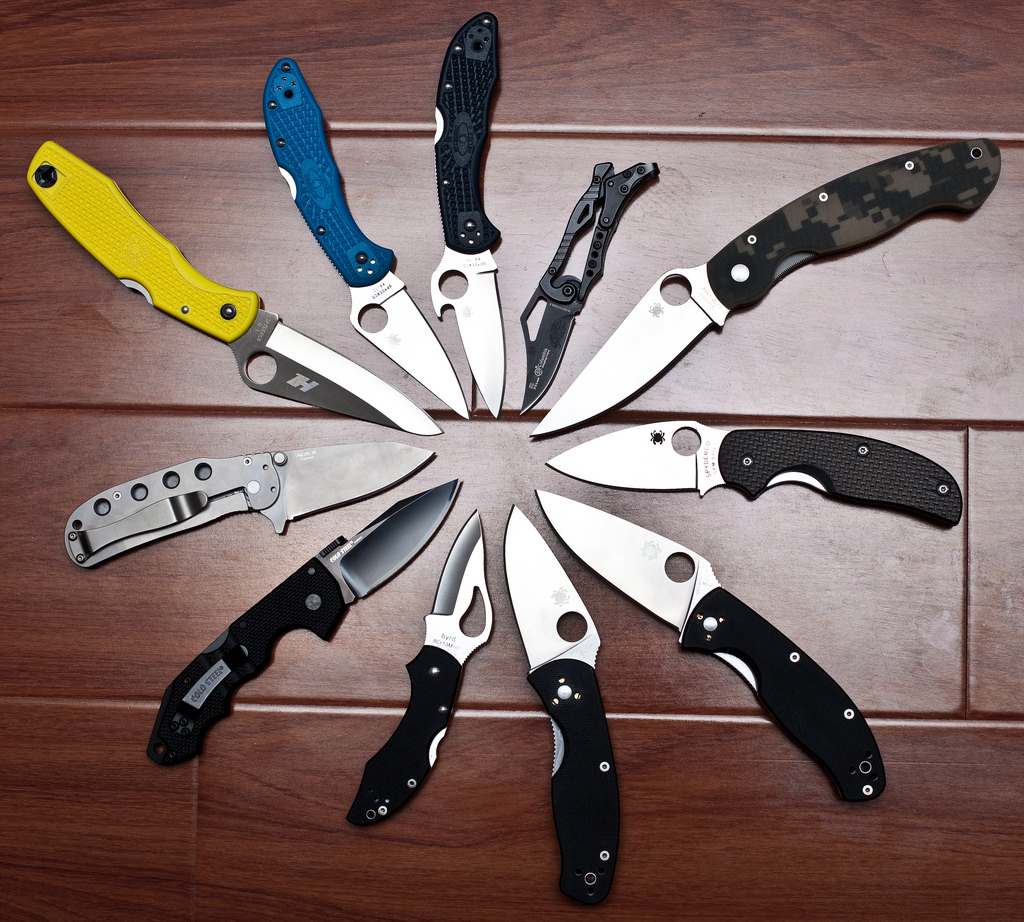 “sharp wheel” by brian.ch is licensed under CC BY 2.0

I also find that the dent gives a your finger a resting place for more leverage when closing the blade.

Spyderco has put the Boye Dent on virtually every one of its lockback knives with a few exceptions (the Chaparral and the Native 5 to name two) and has given Boye the attribution he deserves.

Arguments Against the Boye Dent

For every person that appreciates the utility and safety added by the dent there is a person who finds it unnecessary and superfluous.

In fact, there are a lot of people who say the Boye Dent is a solution to a problem that doesn’t exist. I am curious to know just how many accidental closures there have been due to a rounded release bar. If it was even one, it might be one too many though. 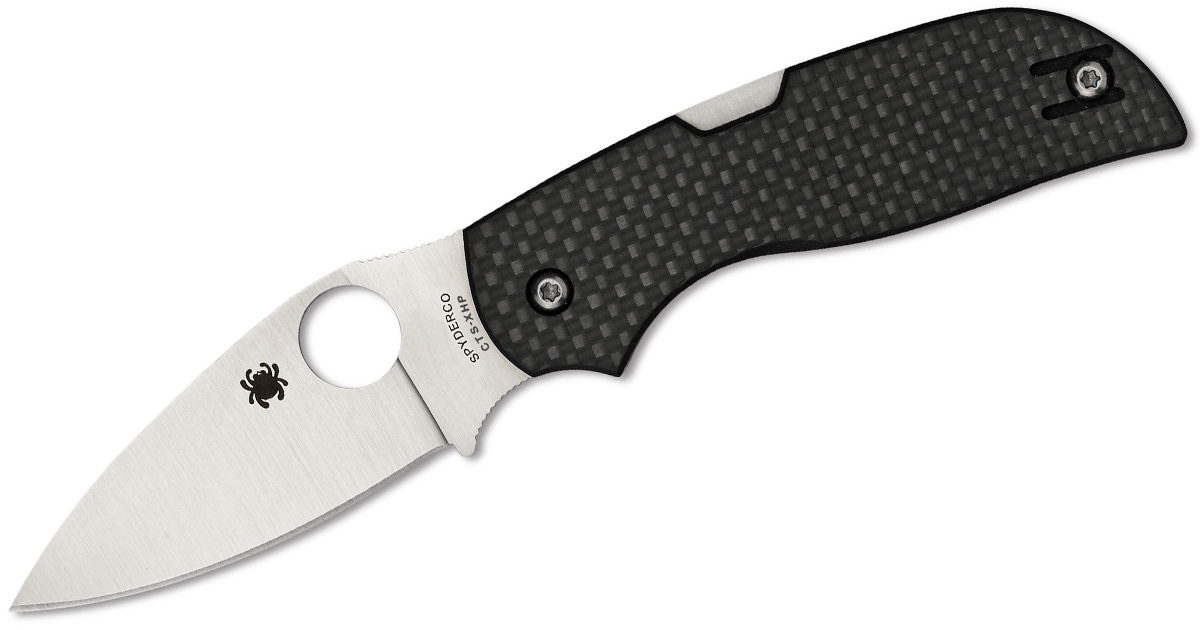 Along with the potential lack of necessity, others say it’s downright ugly. I grant that some may view the notch in the release bar an unsightly subtraction, but there are still many people who say all Spyderco knives in general are ugly. It’s true the designers at Spyderco prefer to design in the dark to perfect the form and function, so the dent just goes along with the philosophy of Spyderco.

The truth is that the vast majority of Spyderco knife owners probably don’t notice the Boye Dent or simply don’t care.

I just find the arguments and debate over something like a small notch so interesting.

Let us know your thoughts on the Boye Dent in the comments.

Boker Plus Exskelibur I – Badass Knife of the Week