Check out the ViperSharp Knife Sharpener

Because we are suckers for innovation in the knife community, we’ll occasionally be looking at interesting crowdfunding campaigns related to knives.

First up is the ViperSharp Knife Sharpener. 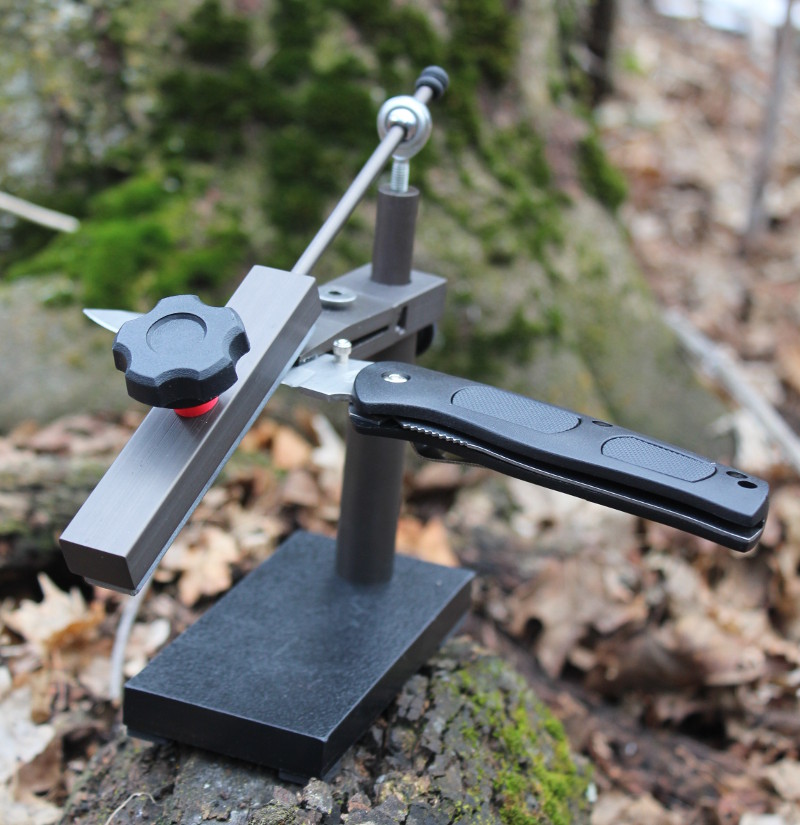 You might be thinking what in the world is this contraption? According to ViperSharp creator Mike Wood, it’s the best precision knife sharpening system on the market today. Yep, that is quite the boast.

So what makes this sharpener better than the hundreds of sharpeners currently available? Wood created the first iteration of the sharpener after being unsatisfied with shortcomings he experienced using other popular sharpeners. It can sharpen at an infinite number of angles (within the confines of the adjuster), stones can easily be swapped in and out, the blade can be turned without having to reset the system, and more.

If you’re curious about how this works, here’s a video from Wood showing the ViperSharp in action:

The ViperSharp originally started as a Kickstarter project. It hit and exceeded its goal of $10,000 pretty quickly. As the ViperSharp continues to raise money, it will keep undergoing upgrades and changes.

This sharpener is not dissimilar to other sharpeners out there, but it does add some simplicity and safety features. It sounds like some patent issues have forced Wood to redesign the ViperSharp a little so it will likely look different in its finished form. A concern I have is whether it will be able to show the angles you’re using. As far as I know, you have to buy a digital angle finder in order to find the exact angle.

It’s always great to see some ingenuity and it’s a noble cause supporting entrepreneurs. This early version of the ViperSharp looks like a promising start. I’m looking forward to what Wood comes up with next. In the meantime, head over to the ViperSharp website to learn more. 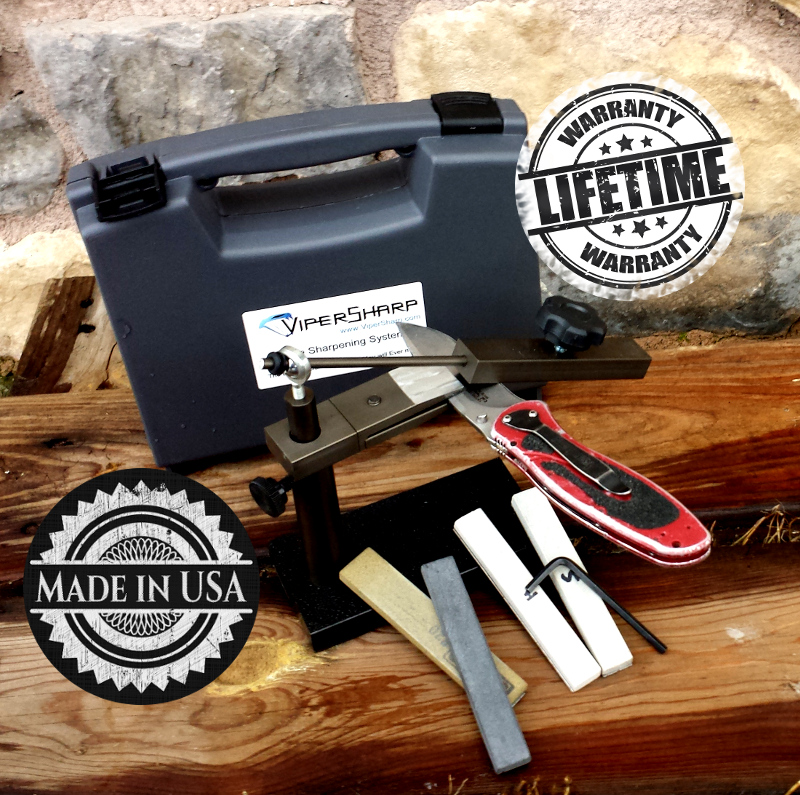