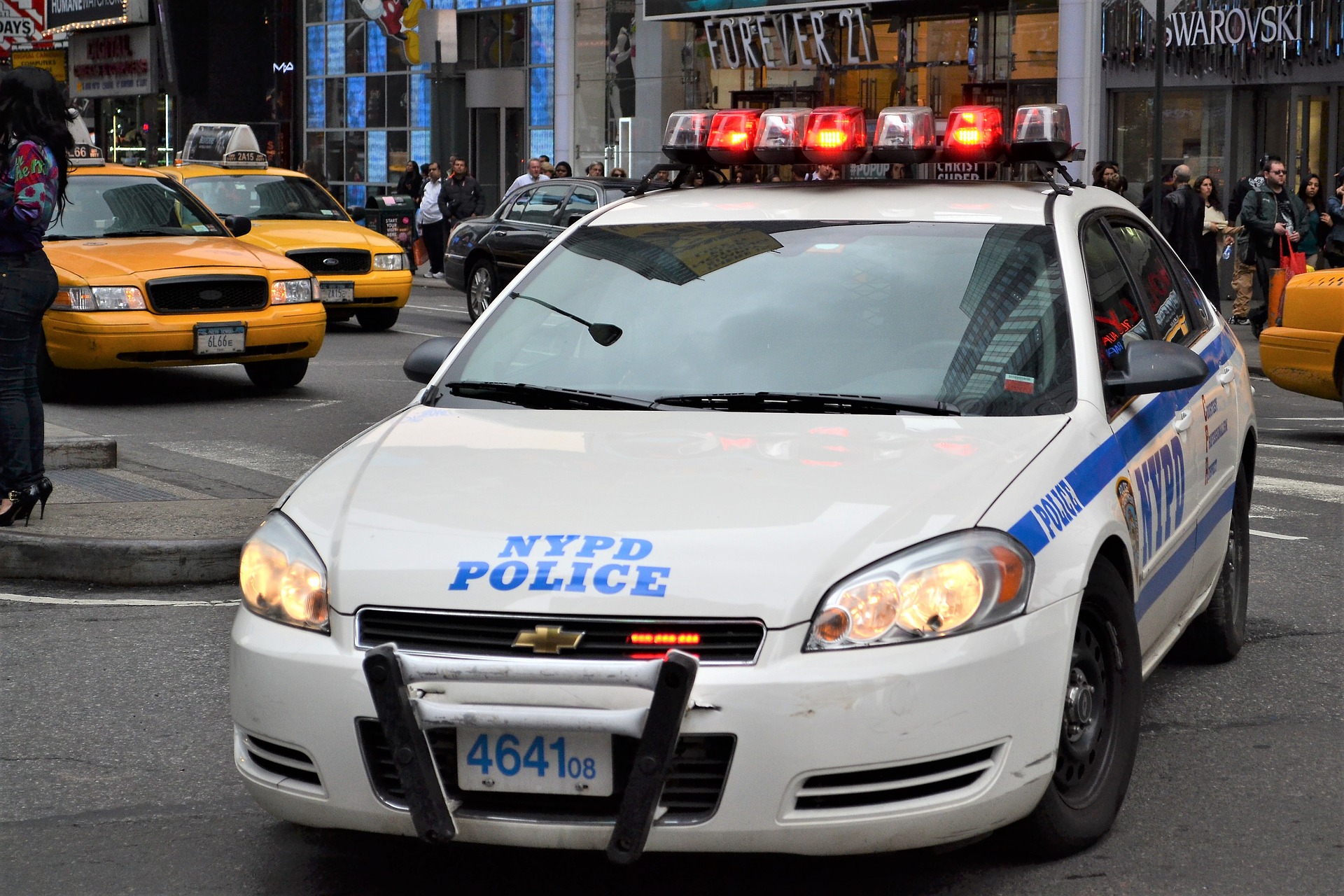 Unfortunately, it’s not just déjà vu. New York Governor Andrew Cuomo vetoed a bill that would have reformed the gravity knife laws in the state for a second year in a row.

The illegality of gravity knives in New York City has been a controversial issue the last few years after it was revealed that police were using the vague law to claim nearly any folding knife illegal by using the wrist-flick test. Police reform advocates and the folks over at Knife Rights wanted to clarify the law to prevent law-abiding citizens from being treated like criminals.

Advocates for the reform were cautiously optimistic that the bill would be signed by Cuomo after satisfying his complaints from the previous year’s iteration of the bill but were disappointed to learn of the veto.

“Unfortunately, while the bill did succeed in removing any ambiguity in the definition of ‘gravity knife,’ by limiting the universe of knives to only those knives whose blade release solely by the force of gravity, it did so in a way that would essentially legalize all knives,” Cuomo wrote. “In so doing, the Legislature has gone far beyond the innocent laborers carrying these knives for legitimate purposes and has grossly disregarded the concerns of law enforcement.” 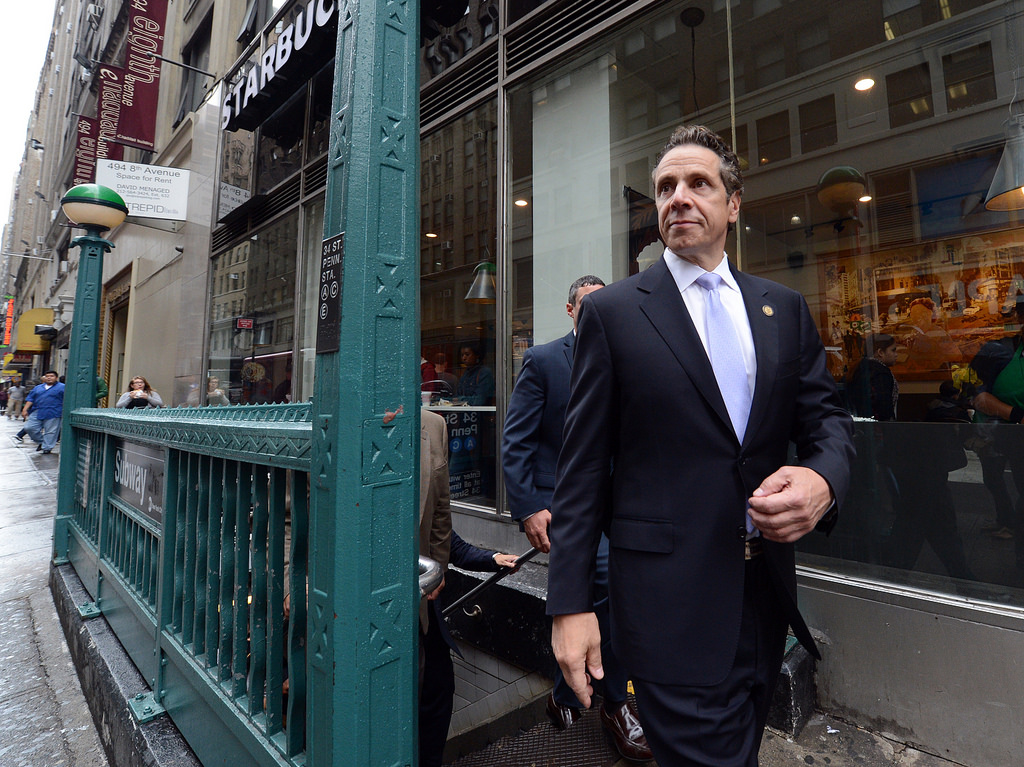 Public advocacy organizations say that the current law is broken. According to Legal Aid Society, thousands of people are arrested for carrying pocket knives each year with the vast majority being black or Hispanic.

“We’re not talking about people who may use a knife in an unlawful way,” Tina Luongo, attorney-in-charge of the criminal practice at the Legal Aid Society, said to The New York Times. “What we’re talking about is merely walking around possessing that knife.”

Cuomo cited law enforcement as a reason for the veto as well and said knife stabbings were on the rise in New York City. However, the Legal Aid Society pointed out that gravity knives made up less than 2 percent of the 2,000 weapons recovered during violent felonies in the second half of 2015. 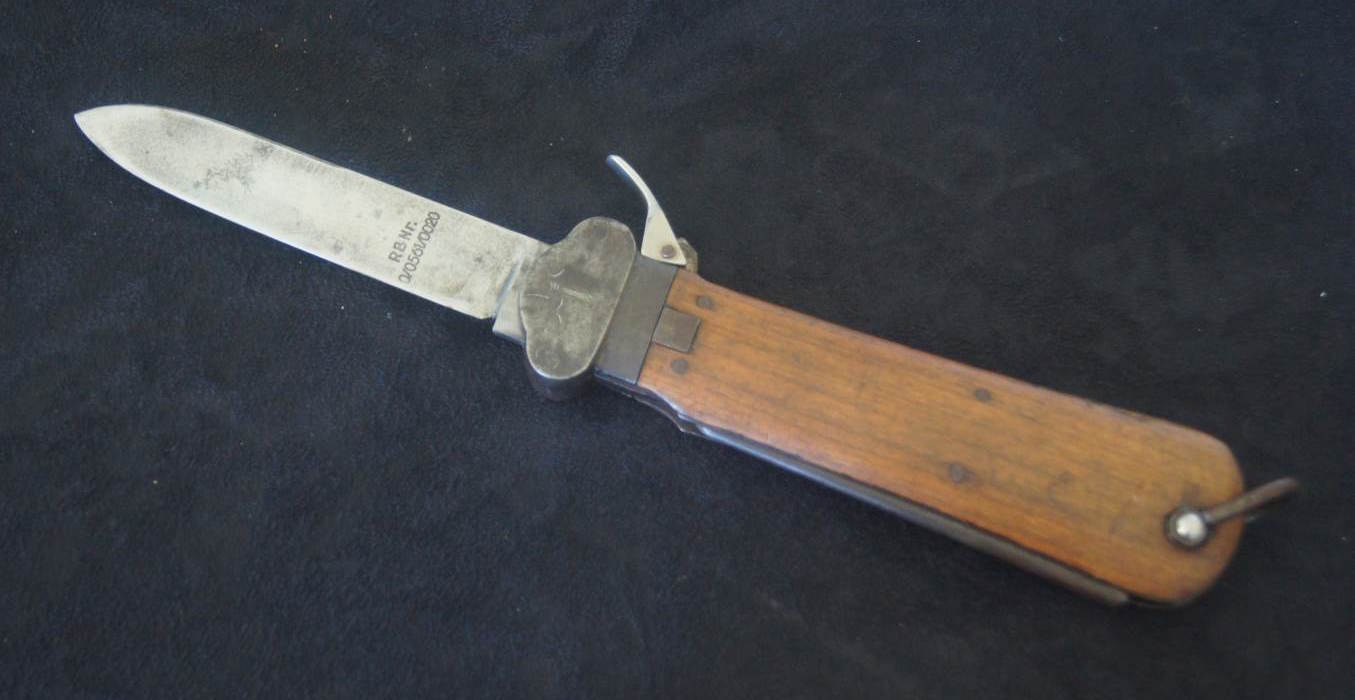 Knife Rights was also far from pleased with the veto.

“Cuomo once again turned his back on the large coalition of organizations, many part of his own constituency, which supported the bill,” Knife Rights said in a statement. “In vetoing this bill he has once again doomed thousands more to arrest and prosecution for carrying common pocket knives that won’t get someone arrested virtually anywhere except in New York City.”

Although the state’s legislature passed the bill overwhelmingly for a second year (136-1 in the Assembly; 61-1 in the Senate), political reasons make it unlikely the veto is overturned.

Instead, Knife Rights, the Legal Aid Society, and the sponsors of the bill have vowed to pass the reform again next session with different wording.

For now, the antiquated law will continue to be used against the citizens of New York City.