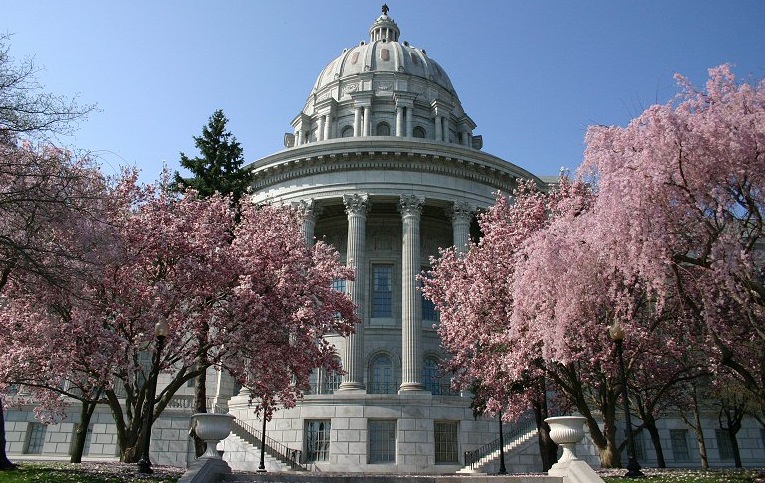 With the signature of Gov. Jay Nixon earlier this month, the ban on possessing, selling and manufacturing switchblades in Missouri has effectively been repealed, according to Knife Rights.

The new law, signed on July 14 and effective immediately, doesn’t word it as clearly, but here’s the main part of the bill concerning knives:

1. A person commits a crime if such person knowingly possesses, manufactures, transports, repairs, or sells:

Any of the following in violation of federal law:

What that essentially means is that it is still a crime to carry a switchblade, but only when it violates federal law. According to Knife Rights, that’s limited to interstate commerce, Indian reservations and anywhere federal regulations exist like national parks.

The ban on switchblades and automatics has been repealed in Missouri, but it doesn’t necessarily give you free range to carry a switchblade wherever you go in the state. Aside from carrying them on federal lands, local laws may vary because there doesn’t seem to be any preemption statute to unify the law throughout the state.

Still, this is another bill in the effort by Knife Rights and other civil liberties groups to expand the ability to carry all types of knives and tools.

The Interceptor: A beautiful, terrible masterpiece

How to Display Your Knife Collections