"Lord of the Rings" replica swords stolen from man’s house, along with AK-47 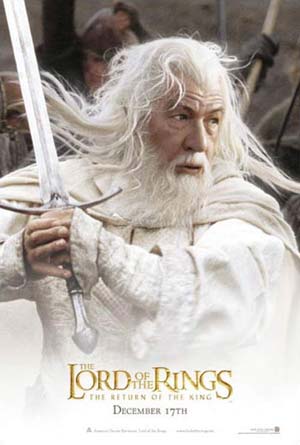 Four “Lord of the Rings” replica swords, along with a bunch of other move memorabilia, were jacked from a Chicago-area man’s house. In addition to the swords, thieves stole a Spartan helmet from the movie “Troy” and memorabilia from the movie “Alien.”  An AK-47, sniper rifle, $18,000 in watches, and a few grand in cash was also taken.

The thieves used a saw to crack open the safe and apparently broke in through the back door. If you have valuable swords or other knives in your house a safe is really the best way to secure them, but sometimes thieves can be so tenacious that they’ll snag you valuables any way.  If you’re going to head out of town, consider leaving your valuable knives with a friend.

Sword-Wielding Robots on Slow March to Take Over World (Video)