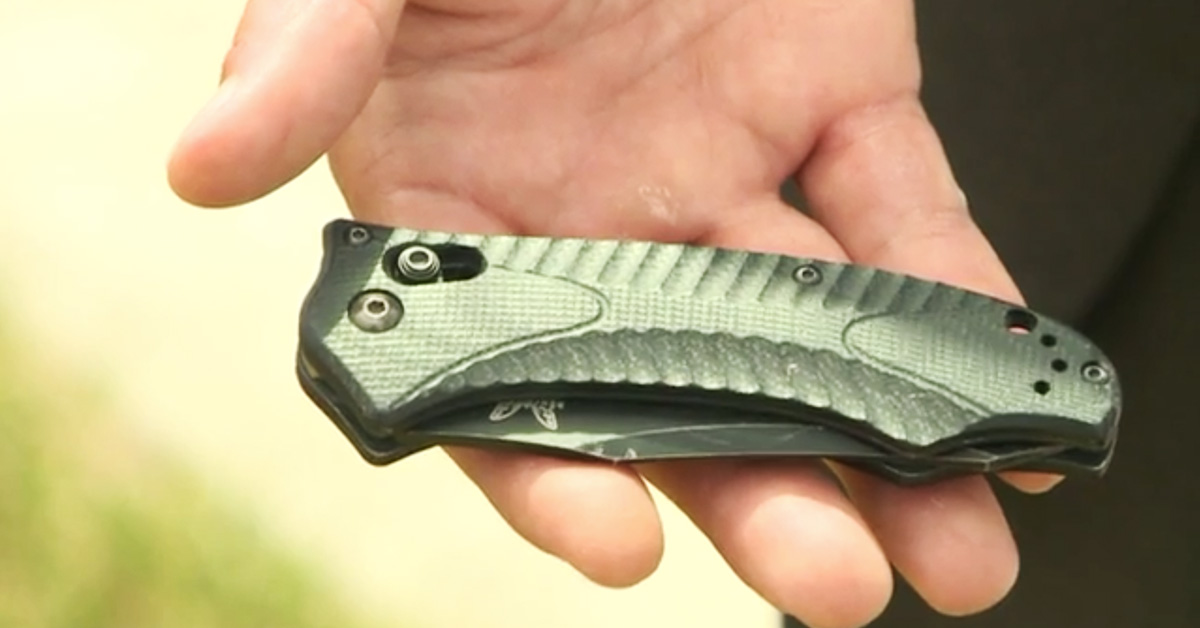 Insurance agents probably aren’t best known for their physical strength or life-saving capabilities. But, with the help of a pocket knife, almost anyone can be a hero in a split second.

Insurance agents Cheyene Robertson and Nick Greb were driving across Iowa in June to sell insurance to seniors when they noticed an overturned car in a cornfield.

“We just happened to come across an overturned car and we both thought to ourselves, that wasn`t there previously,” said Robertson to Channel 13 WHO TV.

“I ran out there, shouting is anyone in the vehicle? Are you okay? I heard a woman inside faintly scream,” said Greb.

Chyanne Porter was stuck upside down in the vehicle. Robertson called emergency services for help while Greb surveyed the scene and looked for someone to get her out.

Because Porter was trapped in her seatbelt, Greb was able to hand his pocket knife to her through the crushed window.

“I always carry a pocket knife on me — just a habit from being a kid — and handed her my knife,” Greb said. “She was able to cut herself free.”

It wasn’t just any knife either. It was a Benchmade Automatic Rift also available in a manual version.

Iowa is a state that doesn’t have many restrictions on knives. The main restriction is on ballistic knives, but you don’t hear much about those these days. Other than that, pretty much all knives with blades under 5 inches are legal.

The knife was able to cut her free from the seat belt, but Porter still couldn’t get out so Greb went around to the passenger’s side. 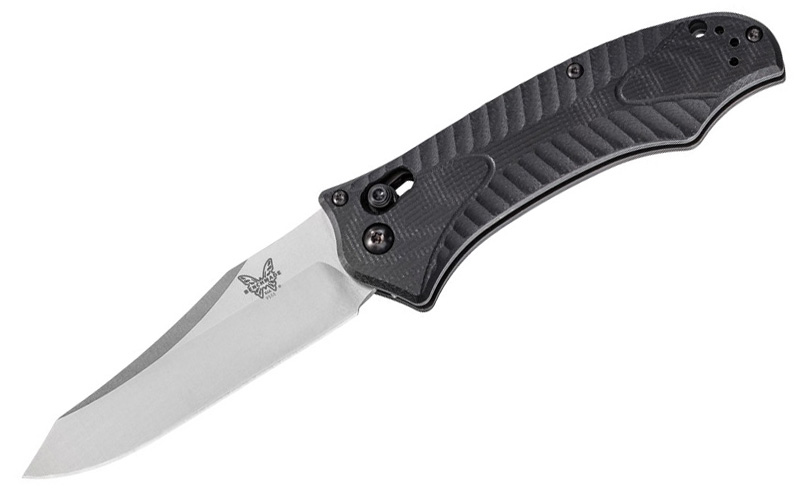 “I couldn’t open the doors, so at that point I got my knife back from her and used it to break open the passenger side window, so she was able to crawl out and get to safety,” said Greb.

Porter managed to escape with some bruises and a C5 fracture. She was put in a halo mechanism to stabilize her head and spine, but her condition was improving as recently as a few days after the crash.

If you needed another motivating factor for why you carry a knife, here it is.