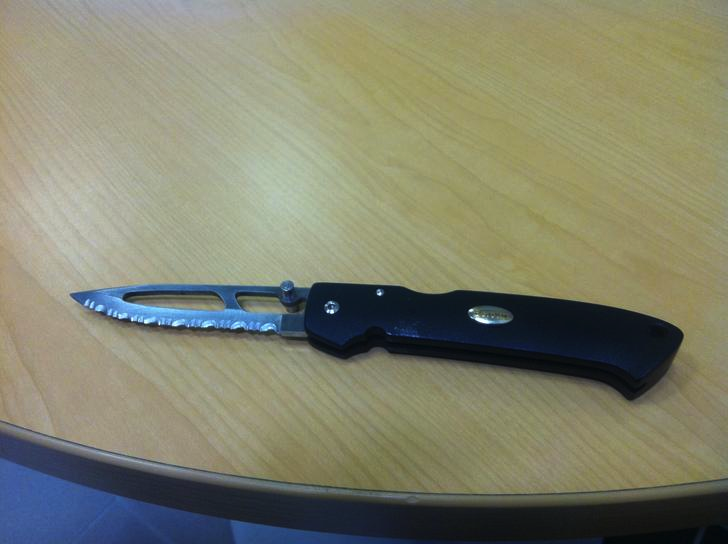 The knife used to save Pauline Larwood. (Rachel Cook/ The Californian)

One woman found that out the hard way.

According to the Bakersfield Californian, Pauline Larwood was eating at a restaurant with other politicians, doctors and experts who were in town for a symposium when she began choking on her food.

At this point, things were starting to seem grim.

“She had already started turning a real like blue, her fingers and her lips,” Grove said to the paper. 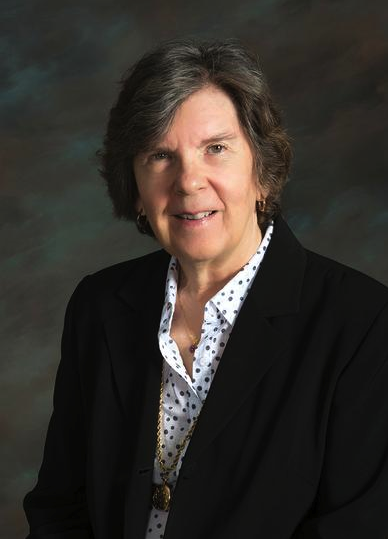 As doctors are wont to do, Dr. Royce Johnson, a professor of medicine at UCLA, couldn’t sit back and watch the woman die. Instead of panicking, the first thing Dr. Johnson called out for was none other than a pocket knife.

“He didn’t scream; he just said, ‘I need a knife,’” Grove told the Bakersfield Californian. “It was really unreal how calm (the situation) was.”

When another doctor, who fortunately always carries a pocket knife, handed it to Dr. Johnson, he began performing an impromptu tracheotomy. He made an incision in her neck, stuck a pen in and blew air into her lungs.

Larwood, who had lost consciousness, came back around and quickly regained her color. She went from alive to near death to alive in a matter of minutes. If it wasn’t for the presence of the doctors and, more importantly, the knife, she might not have made it to that last step.

Knives may not be able to feed the hungry or bring peace to warring countries, but they do have the ability to make a difference in people’s lives. Let this be a reminder that having a pocket knife nearby can help save lives through tracheotomies, or even simpler, cutting food into smaller portions.

10 Essential Things For Your Bug-Out Bag

Meet the ‘Mother of All Swiss Army Knives’