10 Everyday Objects You Can Use To Sharpen a Knife 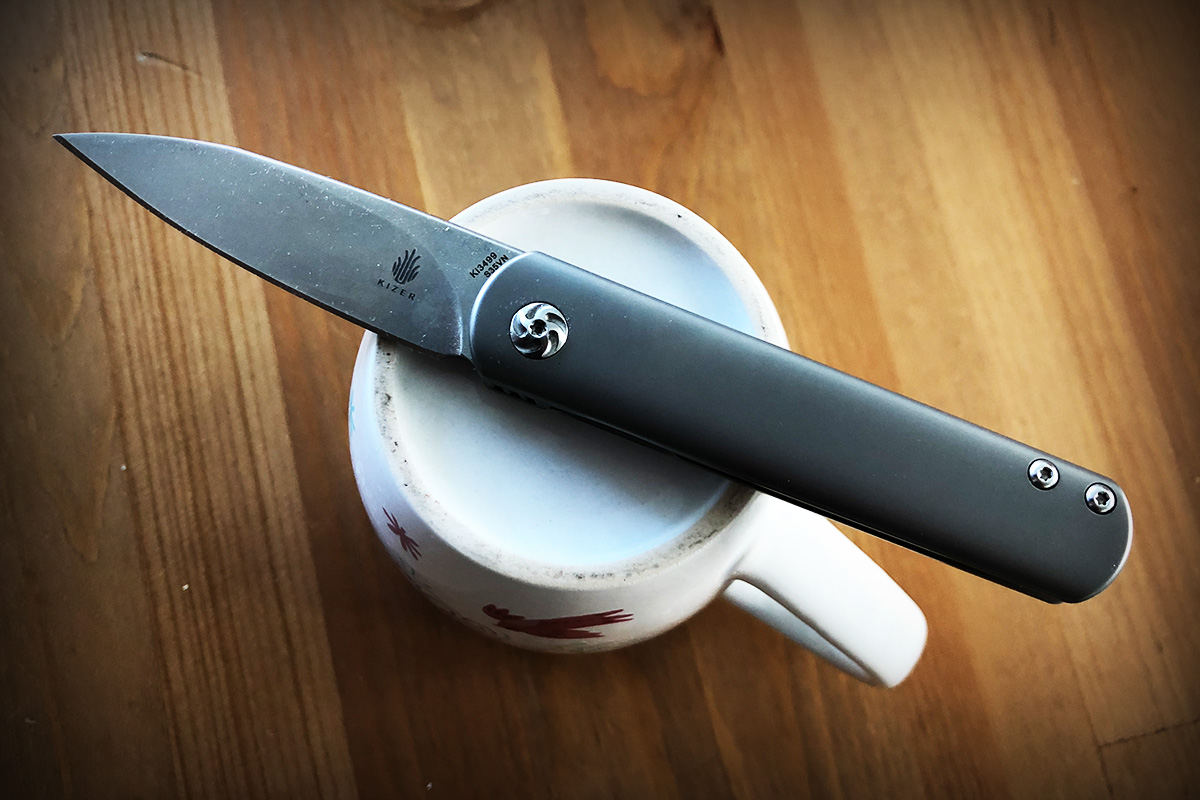 Whether you’re out in the wilderness with only a few pieces of gear or can’t find a sharp knife to save your life, a sharpener isn’t always there when you need it the most. Fortunately, with a little quick thinking and ingenuity, you can use a variety of household tools to sharpen your knives.

Before we delve into things, we must make it clear what we’re talking about when we say sharpening. The general term for “sharpen” is to give something a keen edge. The knife term for “sharpen” is a bit more specific. It means making a knife sharp by actually removing metal from the blade to form an edge.

Not all of these objects will sharpen a knife in the truest sense of the word. Some of them will merely hone or strop the edge. While honing and stropping will indeed sharpen a knife by realigning an edge, it’s not what knife experts typically deem as sharpen.

With all that being said, here are 10 everyday items you can use to sharpen your knife. 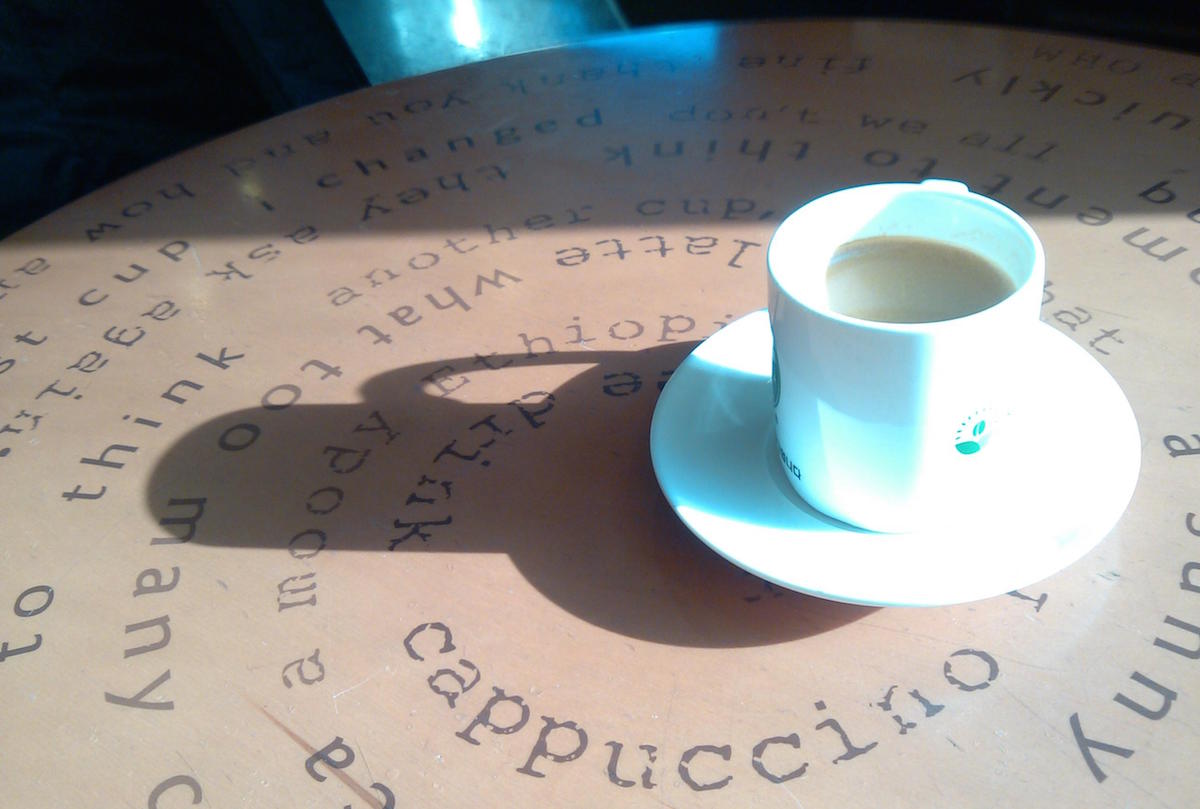 We’ll start off with something that actually sharpens a knife by removing material from the blade. Ceramic coffee cups are readily available in most houses. Simply turn the mug upside down, search for the raw part of the cup (which is the rougher part of the bottom that prevents the cup from sliding around), and run the knife across the mug until you get your desired edge.

If it’s working well, you’ll see some discoloration on the mug, which indicates the ceramic is removing steel and sharpening the blade. 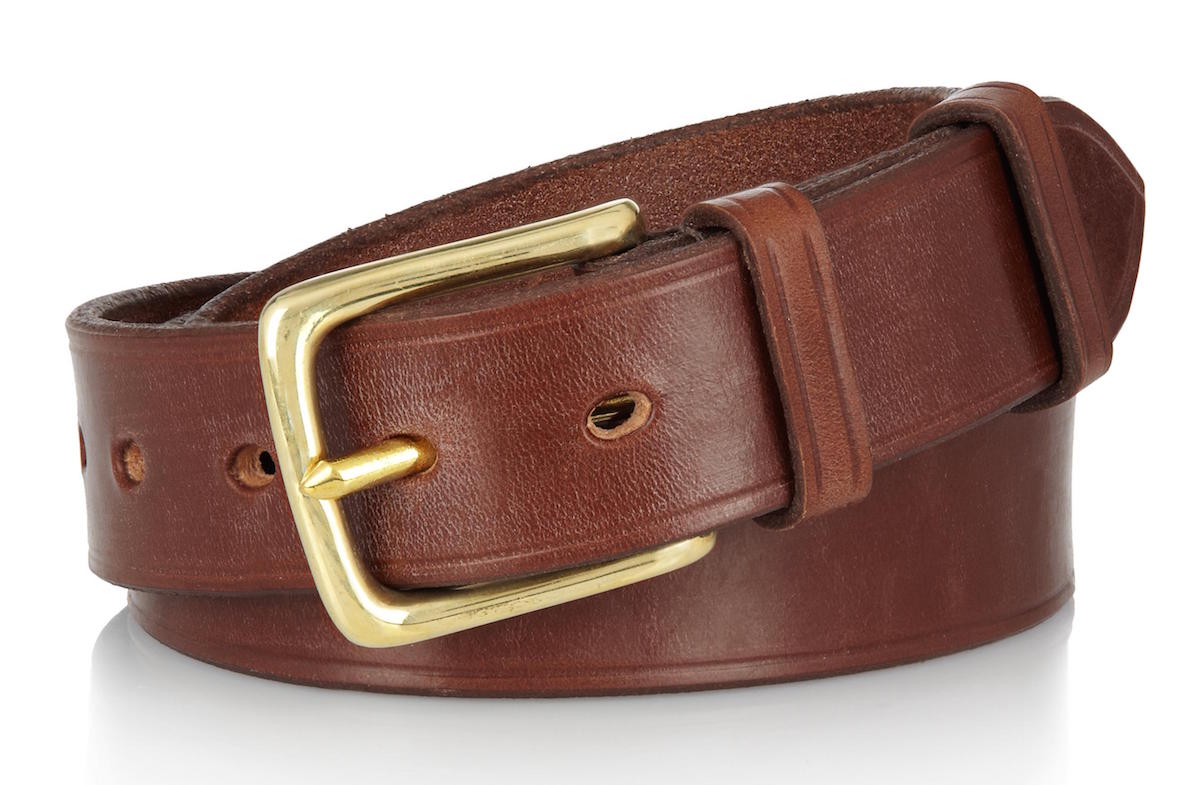 Although stropping does not technically sharpen a blade, it does make a blade keener by realigning the edge. A leather belt, which is something you might be wearing right now, is a quick and easy item for stropping a blade. In fact, many professionals use leather straps for stropping.

Make sure the belt doesn’t have any stitching. Run the knife away from the cutting edge to realign the blade. 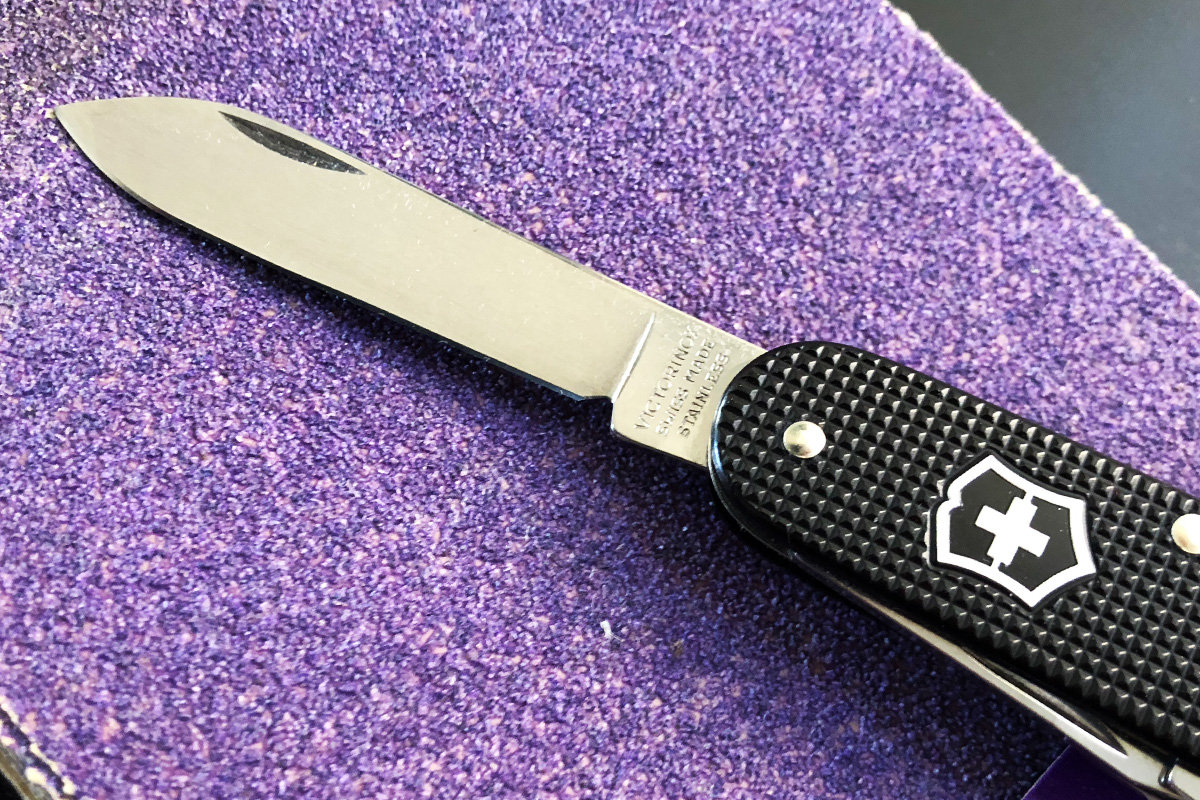 Sandpaper is not necessarily an everyday item, but it’s so inexpensive and versatile that it’s an easy item to have around.

The best grit will depend on the knife and how much you want to sharpen. If possible, start with a coarser grit and work your way up to a finer grit for maximum sharpness. 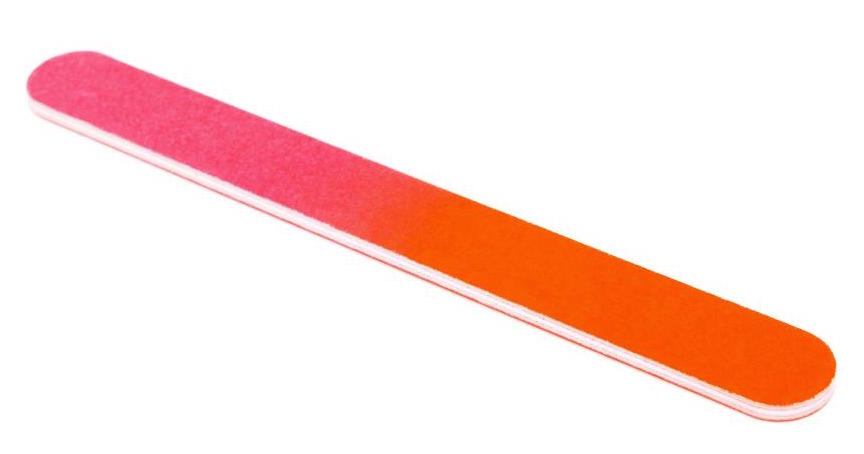 When sandpaper isn’t readily available, the next best thing is a nail file or emery board. These usually come in survival kits. They’re basically used the same way as sandpaper. Run the cutting edge of the blade against the emery board.

After using something like a nail file, stropping will take a blade to the next level. If you don’t have a belt, a nylon strap will also do the trick. Something like the strap on a backpack is more than enough to take your knife from sharp to sharper. Run the knife against the nylon strap away from the cutting edge. 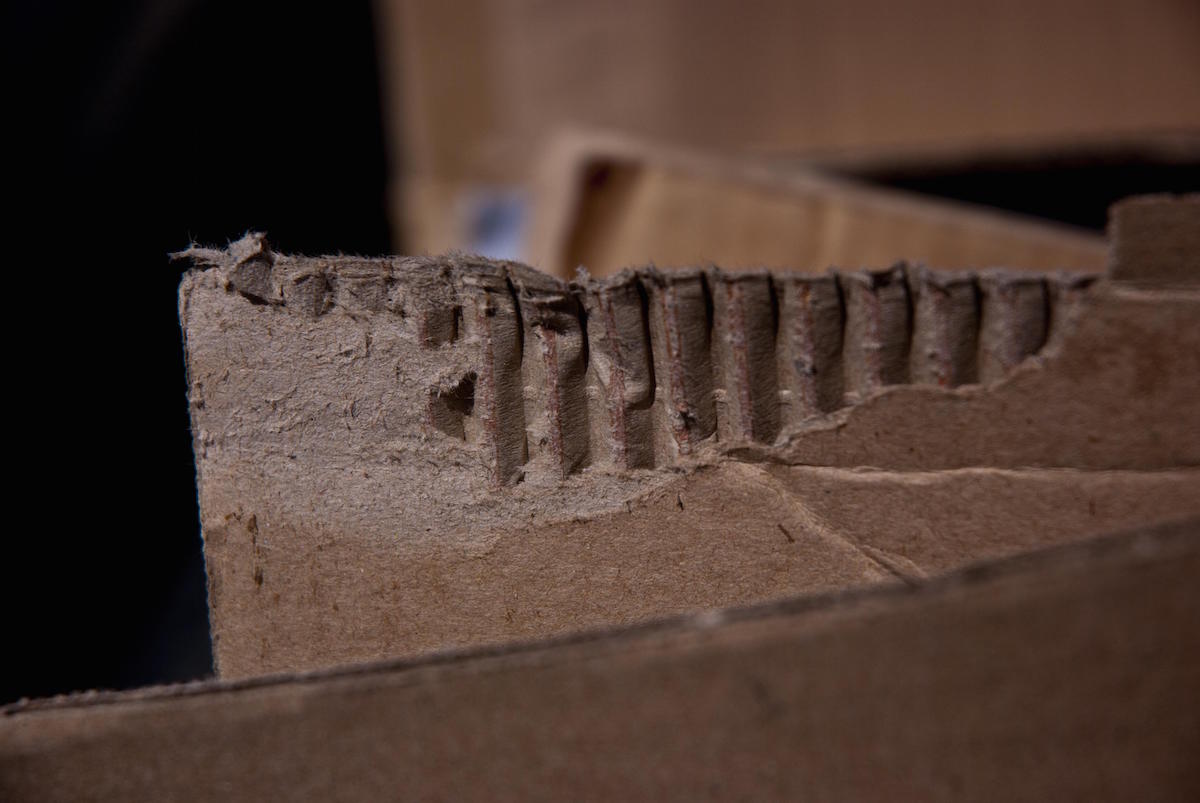 Don’t even have nylon straps? If you’re anything like me, you’ve got cardboard boxes from Amazon and Knife Depot lying around the house. Cardboard isn’t as effective as leather belts or nylon straps, but it will work for stropping a blade. 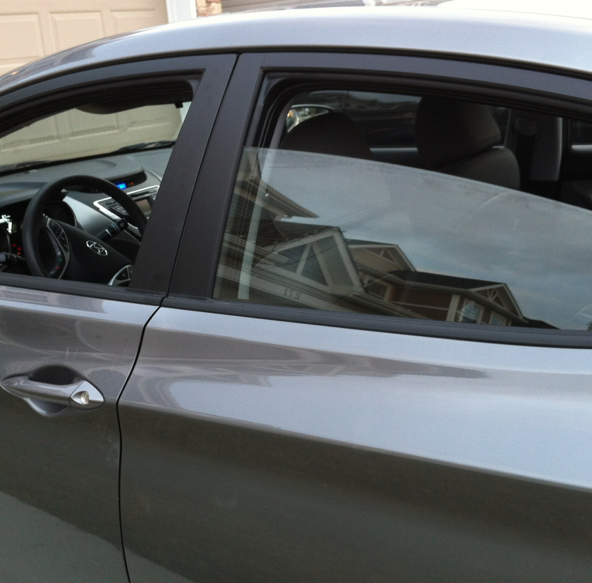 If The Walking Dead is anything like reality, there’ll be a lot of abandoned cars with windows halfway open when things hit the fan. That’s perfect for the knife wielders out there. Car windows make surprisingly great honing devices. The rough, rounded edge of a car window is fantastic for softer steel.

Slide it along toward the blade 8 to 10 times on both sides, and your knife will become even sharper.

Spine of Another Knife 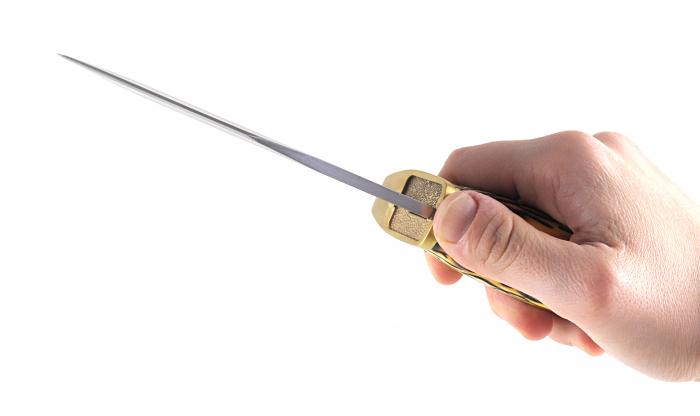 A honing device that’s easy to find is the thick spine of a second knife. (Yet another reason why you should carry two knives.) The same way you run the knife along honing steel is the same way you’d run it along the unsharpened spine of a blade.

This works best when the knife you’re sharpening the steel on has a different hardness level.

When you don’t have a sharpening stone, use a smooth and flat stone. Rocks in or along rivers work perfectly, but you could also make one by grinding two rocks together. You would use the stone you find exactly the same way you’d use your sharpening stone at home. 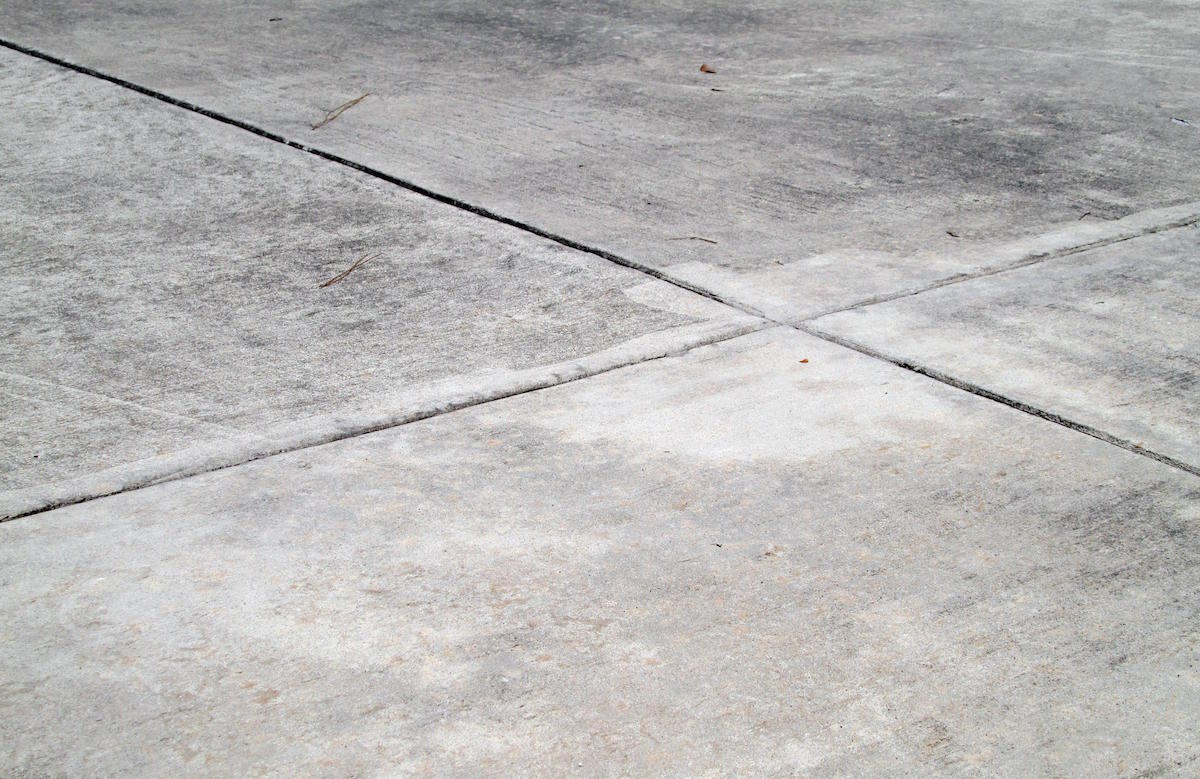 In a pinch, a knife can be sharpened on concrete. The good thing about concrete is that it’s everywhere. The bad thing is that it can damage your knife and the conditions have to be just right. Find a piece of concrete that’s extremely smooth and run the knife the same way you would a sharpening stone. Stropping afterward will help make things a little smoother.