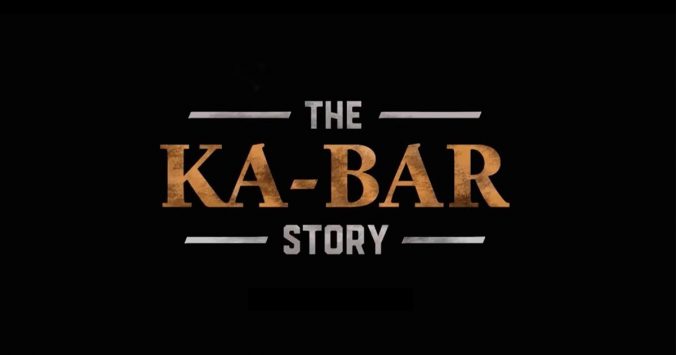 KA-BAR the company is celebrating its 120th anniversary on April 29th. In honor of its amazing longevity, KA-BAR dove deep into the history of the brand — from inception in the late 1800s all the way to today.

This deep dive culminated in a four-part documentary series released over the past few weeks on the KA-BAR YouTube channel.

These four videos are exceptionally well-made and track the company through the decades as it responds to major events in U.S. history. KA-BAR got some actors to play historical figures in the company that really help you visualize the company.

I wrote my own brief history of the KA-BAR brand and a closer look into what makes the company so great a few years back. But even I learned a few new things about the brand from the video. For example, I’m glad the company didn’t keep the name Tidioute Cutlery.

I would have liked this documentary better had it been released as one video (since you get a minute intro at the beginning and about four minutes of credits at the end of each video).

But if you have about 45 minutes or so, this documentary series is well worth the watch.

Here are the four videos:

As a bonus, KA-BAR also released three minute-long snippets of interviews with knifemakers like Curtis Iovito, Jesse Jarosz, and Ethan Becker on their first experiences with KA-BAR.