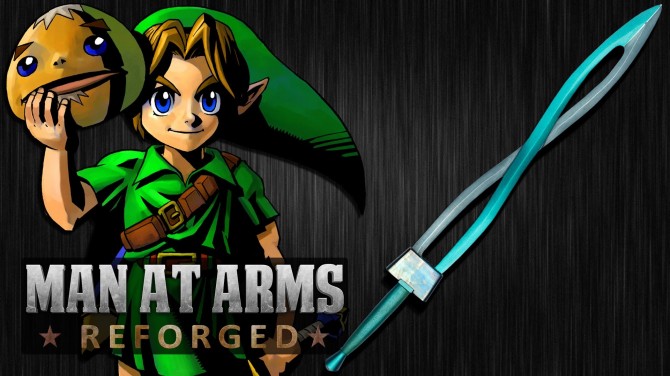 Let me start off by saying that if you’re only interested in seeing a badass sword get made, skip a few paragraphs. For all you gamers and nerds, stick around.

So this might be a controversial statement, but I think Majora’s Mask is the best Zelda game of all time. Sure, Ocarina of Time laid out this new three dimensional world of Hyrule, but the darker themes and unique premise of its successor really struck a chord with me.

That brings us to today’s post. One of my favorite aspects of the Zelda series is the number of unique swords, such as the well-known Master Sword and the bizarre Great Fairy’s Sword. But one of the most unique and complex swords of the series is the Double Helix sword, which is used by Link when he wears the Deity Mask in Majora’s Mask. 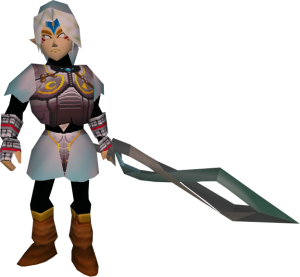 If all that went straight over your hard, just know that this double helix sword is a truly badass creation that doesn’t seem like it should exist in reality.

That’s where the guys from Man at Arms: Reforged come in.

Known for going around and recreating famous swords and mashing up iconic weapons, the team of blacksmiths from Baltimore Knife and Sword set out to make the Deity Sword a reality.

The 12-minute video is well worth a watch because it appears to be the most complicated sword Man at Arms: Reforged created.

Check out the video here: