Things Not To Do With a Knife: Laugh With One in Your Throat 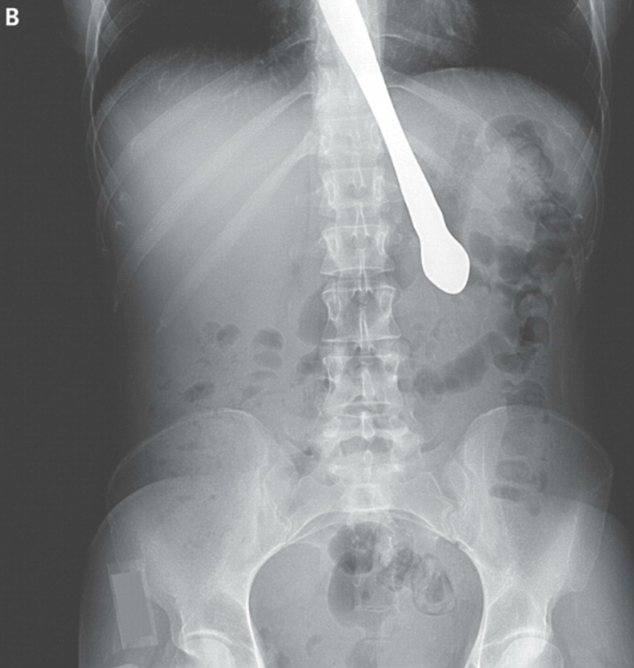 The other day I found myself at the famed Coney Island, known for its hot dog eating contests, old rickety rides and the Coney Island Sideshow.

As I entered the freak show, I saw the typical display of talents: a man who can breath fire and hammer nails into his head, a woman who dances with a massive snake, a hilarious man who suffers from ectrodactylyl and, of course, Betty Bloomerz.

Betty Bloomerz, the beautiful female sword swallower, danced around the dim stage with these massive knives all the way down her throat. It was an amazingly impressive display that you should see in person at least once.

Except for Betty—a true professional who has performed around the world—swallowing knives is something you should never try to demonstrate at home.

Unfortunately, one 30-year-old woman from Atlanta didn’t get the memo.

Apparently, she had lost her gag reflex due to a battle with bulimia and was trying to demonstrate her lack of gag reflex to her friends with a butter knife. But, one of her friends made a hilarious comment that caused her to laugh and—gulp!—the knife slide down her esophagus.

She started feeling pain in her chest and vomiting blood, according to the New York Daily News.

The knife was safely removed after an endoscopy, and she turned out all right. This incident would go down as a freakish story that could only happen once in a lifetime, but her husband said she accidentally swallowed another knife a few years back. Surgery was required to get that one out.

She was rightfully transferred to the psychiatric unit after the knife was removed because swallowing a sword is one thing, but swallowing a knife accidentally without a way to get it out is just wrong. So, unless you’re trying to learn how to become a sword swallower, which I don’t really recommend, don’t stick a knife down your throat.

Why You Should Own a Ceramic Knife