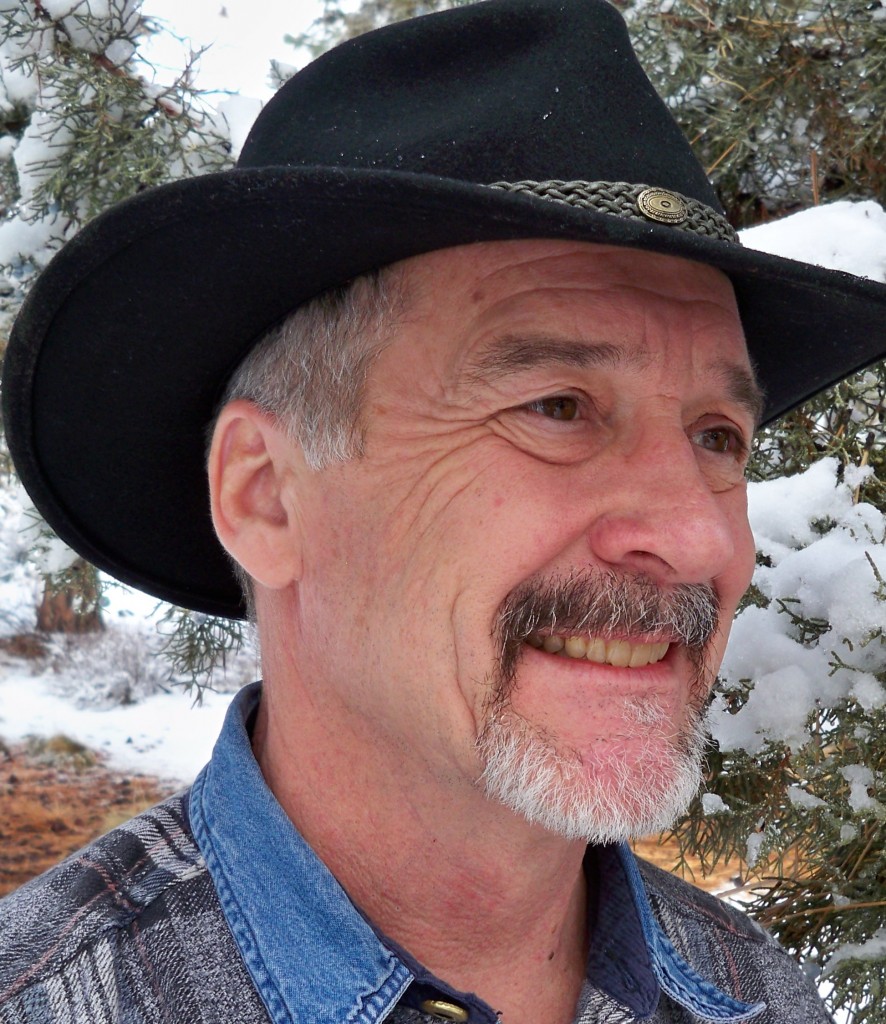 1. What are the traits of a good survival knife?

It depends on the person and where you are. In the wilderness I would want a non-folder, fixed-blade knife with a good sheath and want the blade to be between 4 to 6 inches long. I don’t want a serrated edge, I don’t want a gut hook, and I don’t want a handle that’s going to be slippery because this knife will be called upon to do a myriad of things.

Also, it’s critical that it’s lightweight and compact because otherwise it won’t be carried. It doesn’t matter how good of a piece of equipment it is. If it’s back in the car because it’s too heavy, then it does you no good.

2. Do you think a straight edge, serrated or partially serrated blade is best?

I don’t like serrated for a number of reasons. One, their value is limited. They’re good for sawing ropes and that’s pretty much it. Two, once they get dull, most people can’t sharpen them without special equipment. Three, the serrated edge takes away a good chunk of your knife’s usefulness because you can’t really slice with a serrated edge. Generally, I don’t see any value that warrants taking an inch or two from your blade to have serrations on it. I must point out that most of these survival knives are designed by people who work in cubicles and don’t use the equipment.

3. For those who might not know, is there a difference between a survival knife and a combat or tactical knife?

This whole tactical thing is a joke. They take a knife, blacken the blade and call it a tactical knife. In reality, a tactical knife with a blackened blade is only useful if you’re sneaking up behind someone in the dark or some fantastic situation that’ll never happen. If you look at World War II knives that were actually tactical, they weren’t all camoed up. If you look at a Marine KA-BAR knife, which was a standard tactical or combat knife, it looked like a normal knife. I never heard of anyone getting shot because someone saw their knife.

4. Does the size of a survival knife matter? Is the bigger the better?

I carry a variety of sizes of knives. The biggest one I carry is the Cold Steel SRK and that’s generally for hunting. I also carry a Mora Knife, which is a Scandinavian fixed-blade knife that has a 3- to 4-inch blade on it. Then, I carry my Swiss Army classic. Generally, those three knives go with me most places. 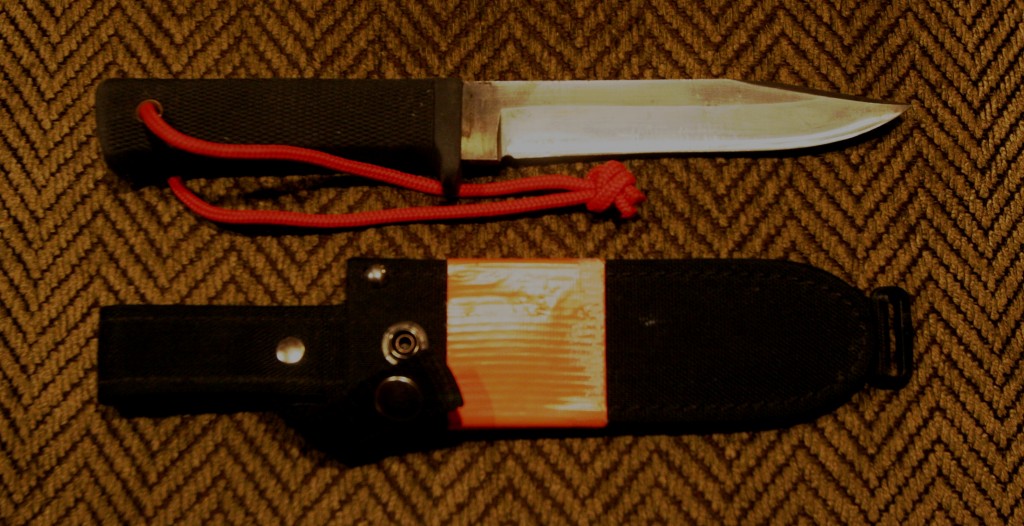 5. How essential is a knife to the survival of someone who’s lost?

That’s an interesting question. If you are lost in the woods and don’t have a tool, then you’re in a bad situation. I would recommend a knife as the best tool. However, in some situations, it might be more useful to have a signal mirror than a knife because you can signal a helicopter. Likewise, if you are in deep snow, it might be better to have a tarp as opposed to a survival knife. That being said, a survival knife would be my choice of tool if I could only have one thing to take into the wilderness.

6. What types of things could you do with a knife in a survival situation?

You might be able to whittle sticks to make a shelter or whittle sticks to start a fire. You might need to create a tool such as a pair of snowshoes or something like that. You might need to clean a fish, squirrel or small game animals. There’s any number of things you’d use the knife for. Defense would probably be right at the bottom of what you’d use the knife for in a survival situation because someone who has a survival knife can whittle a nice long staff or club that’s more effective than trying to have a knife fight with somebody.

For more information on survival knives, check out Leon’s blog on the best survival and hunting knives.

Boston considering blanket restrictions on the sale of pocket knives