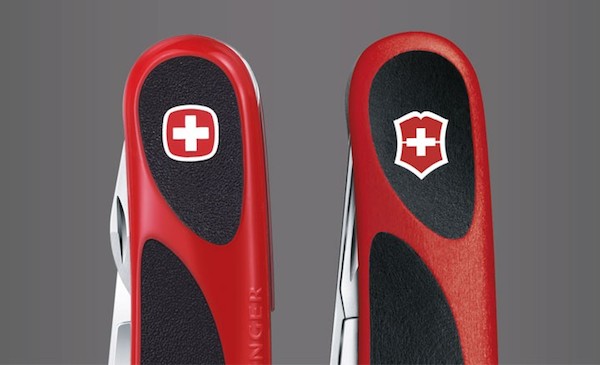 Last year, we reported that the Wenger brand of Swiss Army knives was no more. After absorbing Wenger, Victorinox decided it was retiring the Wenger name and would only sell knives under Victorinox.

In August, the new Victorinox/Wenger models were introduced. These new models, which undeniably take cues from Wenger, are from the new Delémont Collection. (Delémont is the name of the city that housed the old Wenger factory.)

Here’s a look at some of the models in the Delémont Collection. 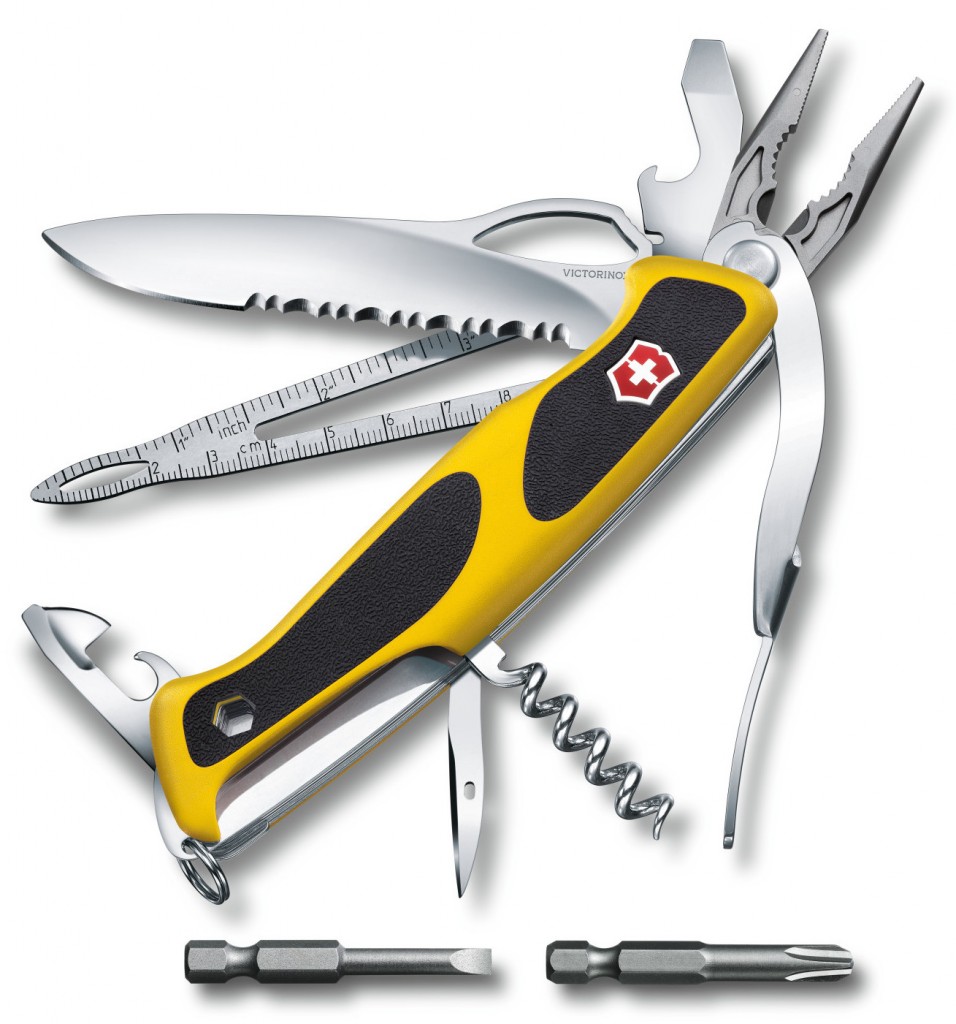 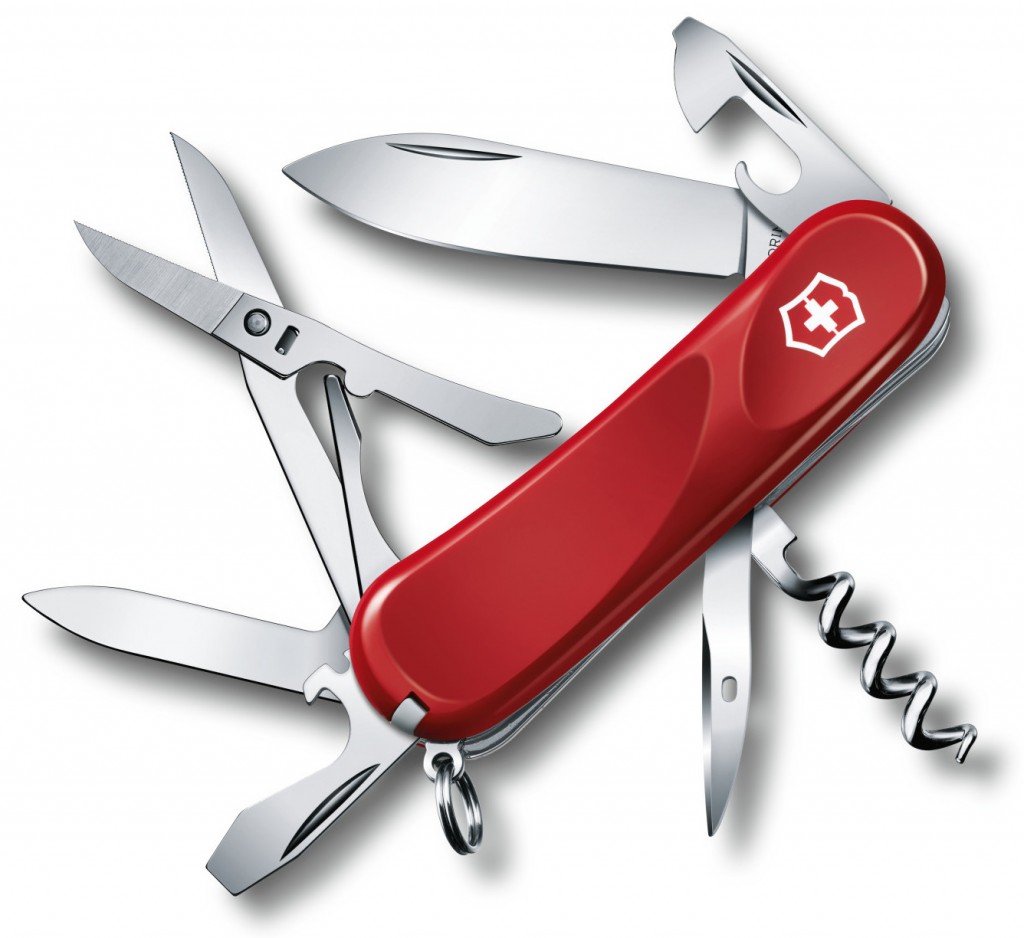 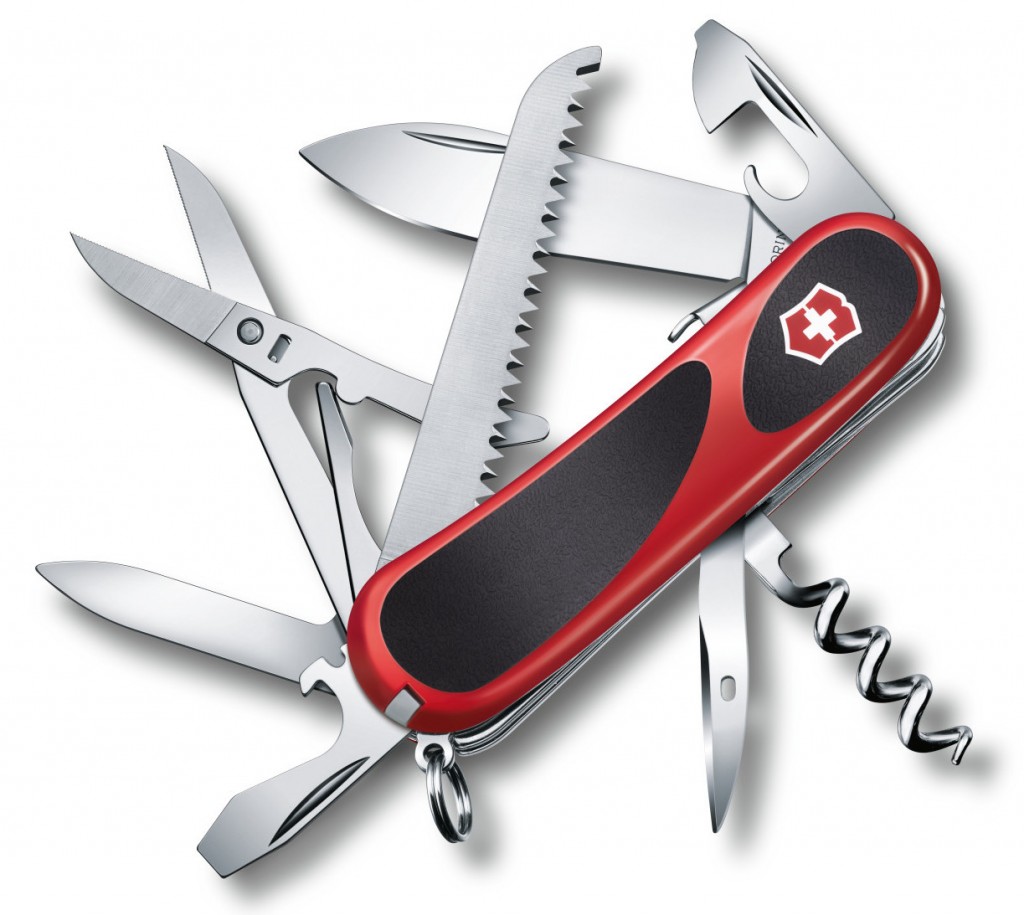 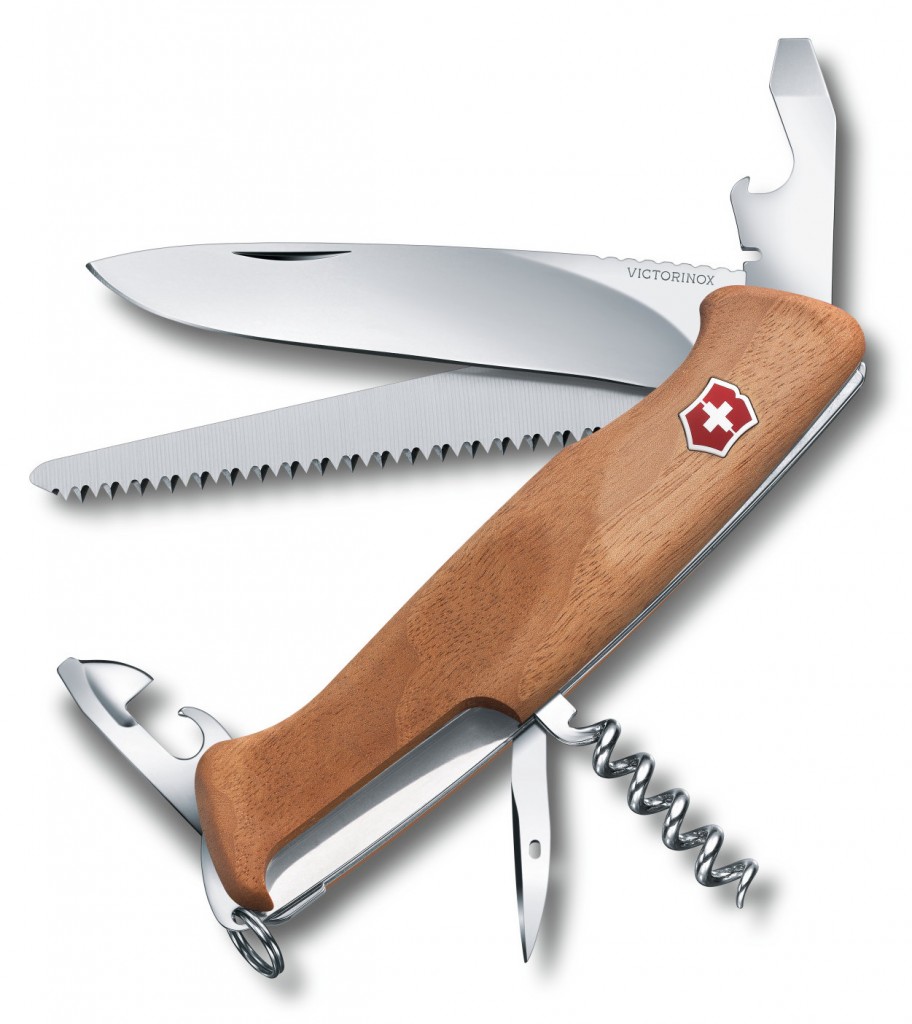 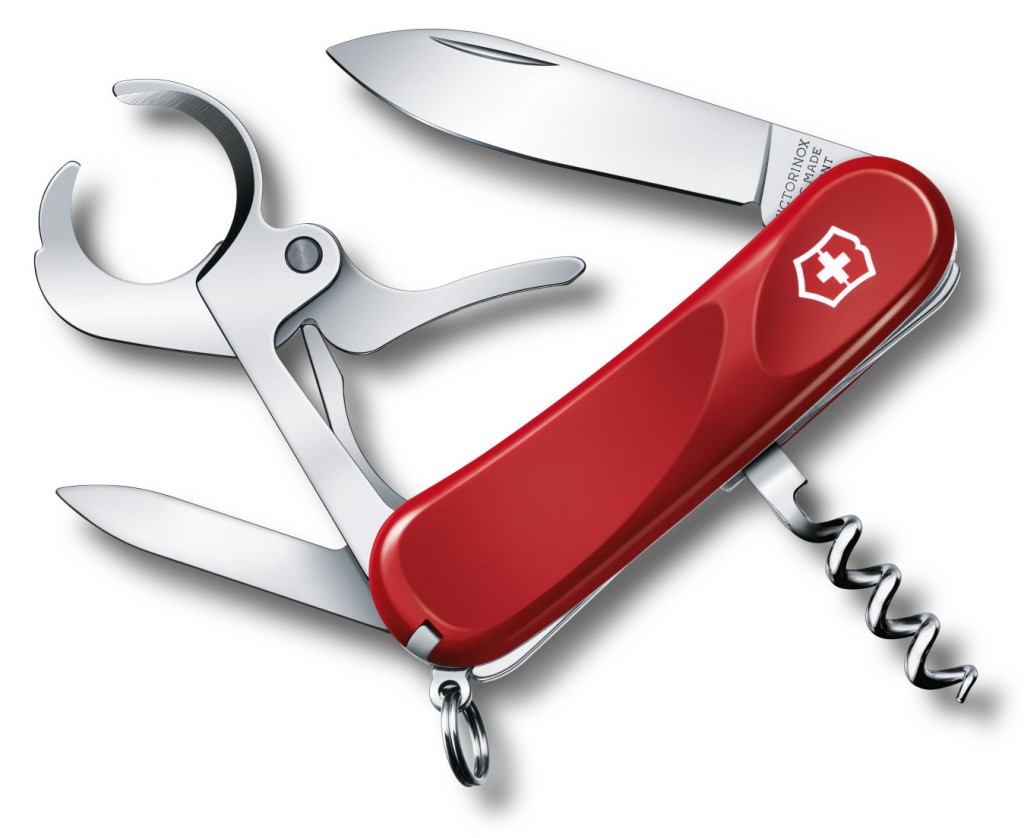 In the RangerGrip, Evolution, EvoGrip, and Wood handle stylings, you can find several variations.

All in all, these models (even the completely new designs like the RangerGrip Boatsman) are nearly indistinguishable from the old Wenger versions.

Gear Junkie had a nice look at the Delémont Collection earlier in the week and you can see some of the new models at the Victorinox site. We’ll have more info on the knives when we get our hands on them.