What is Rockwell Hardness and What Does it Actually Mean? 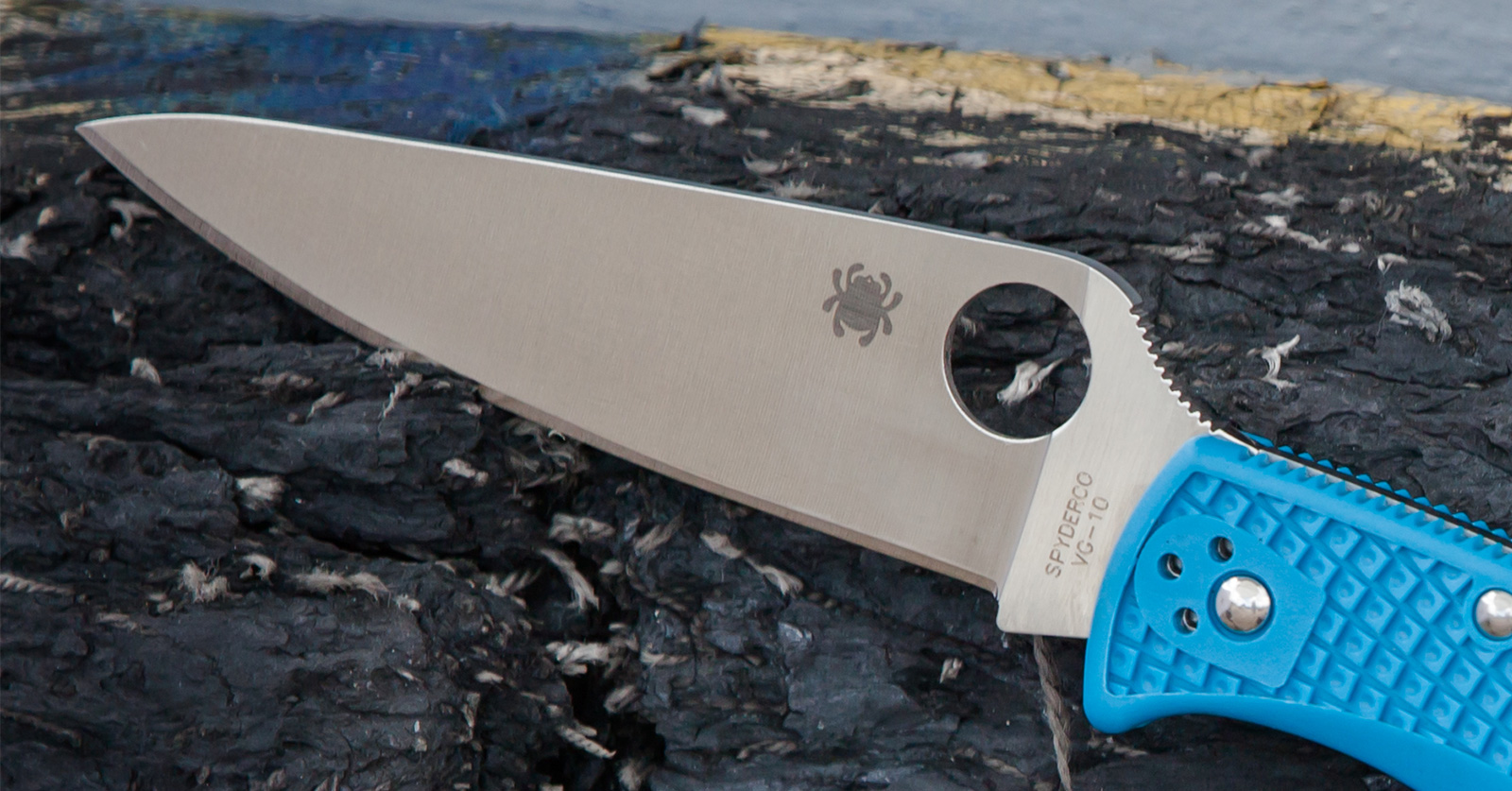 If you’ve bought a knife in the past, you’ve undoubtedly seen something like “HRC 56-58” in the specs.

You may know that it represents the hardness of a blade or even that it is measured on the Rockwell scale. But if you don’t know what it actually means for your knife, you’re not alone.

Understanding the Rockwell hardness is not the most intuitive thing out there, but with a little information, you can be more informed about the characteristics and performance of your knife.

What is the Rockwell Scale?

Here is a quick video talking about the measuring process.

Rockwell testing can leave a mark on the steel, which is why many makers measure it on a part of the steel that’s concealed by the handle.

What Does HRC Mean?

So now that you know how it’s tested, what does the number actually mean? The HRC — which also goes by other abbreviations like RC — lets you know the hardness of the steel. A low HRC number means the steel is softer and a higher number means it’s harder.

It’s easy to assume that a higher number is better because it’s stronger, but that’s not always the case. For example, materials like concrete and glass are extremely hard, but since they are not malleable at all, they can break far easier. Steels with extremely high hardness become brittle and prone to chipping. On the flip side, steels with low hardness can result in rolled edges.

Each steel has its own optimum level of hardness — between where it’s too weak and too brittle. The hardness of a blade is also affected by the heat treatment.

In some cases, you can find the recommended heat treatment and the hardness you should aim for. For example, Crucible Industries says CPM S30V steel has an ideal hardness of 58-61 HRC and gives knifemakers the different responses to heat treatment temperatures.

Now comes the tricky part: Deciphering what the HRC number means for your knife and how it will affect performance. In general, good knife steels will have an HRC number anywhere between the high 50s to low 60s because that’s the sweet spot for most steels. However, there is a wide variation in that small range. 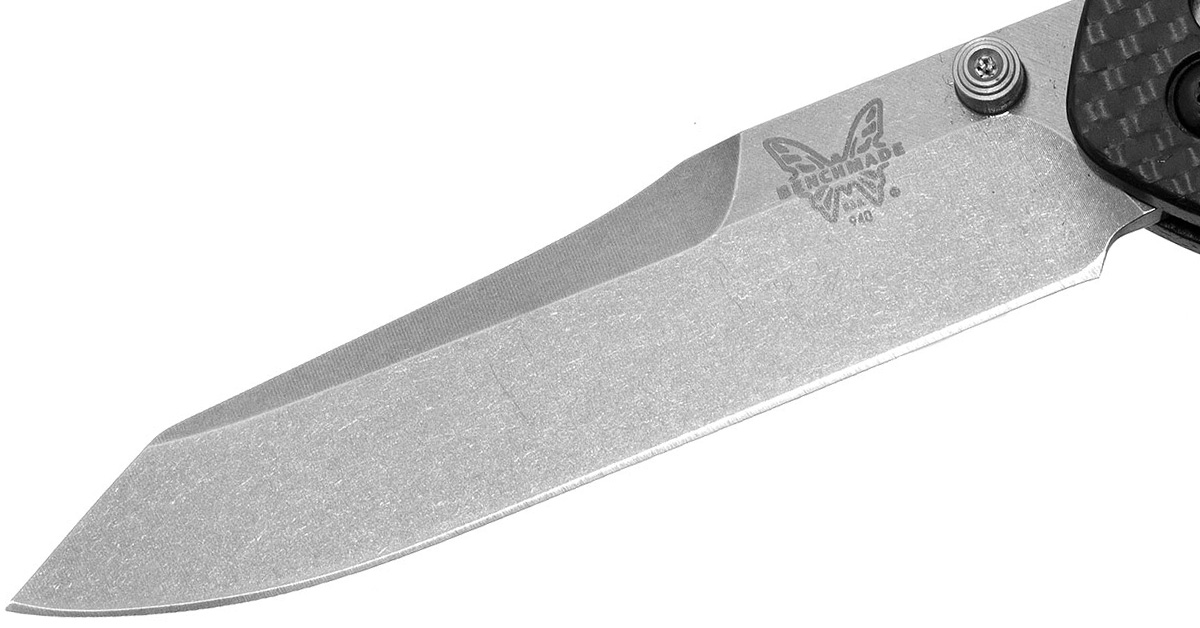 Instead of seeing a number and thinking ah, 62 RC is very hard so that’s good, it’s important to take the steel material, heat treatment, knife’s purpose, and hardness level into account. When you compare the steel with the hardness, you get a rough indication of how it should perform.

If you want a more in-depth look at the importance of blade hardness, I recommend checking out this article from our friend over at zknives.com. He has a lot of knowledge about the subject and his site is an excellent resource for finding optimal HRC numbers for different steels.

In the end, if you’re an amateur knife enthusiast, I wouldn’t worry too much about the HRC but it can give you a basic understanding of how your knife should work.