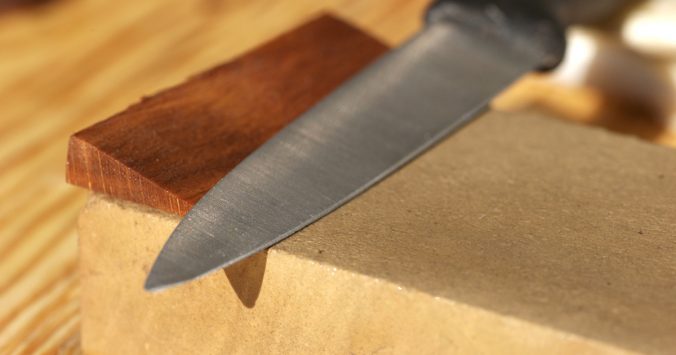 It seems so obvious. A sharp knife, with its keen edges and stabby points, is much more dangerous than a dull knife. Right?

One of the biggest myths out there is that dull knives are safer than sharp knives. Even on some of the popular blade forums people can’t fathom the idea that a sharp knife is safer than a dull knife.

So we’re here to tackle the myth in all its glory.

A sharper knife uses edge geometry to make a cut while a dull knife uses force. A sharp knife will often glide through materials without much effort. A dull knife, on the other hand, is clumsier and less user-friendly. 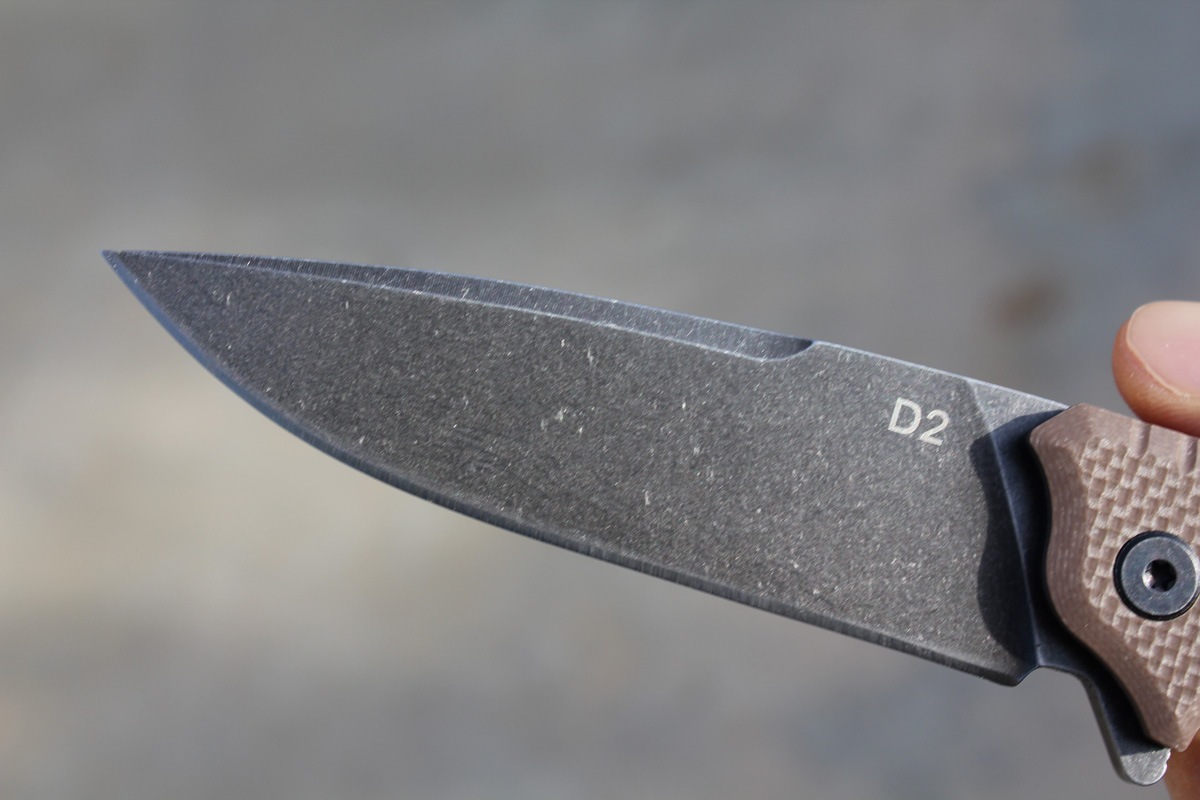 On top of that, using a dull knife can teach bad habits.

Proper knife technique is learned through repetition. However, things can go awry when you repeatedly practice knife etiquette with a dull knife. You may be using a knife the right way to cut some cardboard but then you need extra pressure with a dull knife. But when use a sharp knife, you apply that same amount of force and cut yourself.

Yes, yes, but what about those times when you accidentally cut yourself with a sharp knife? The wound is usually much worse than a dull knife, you might argue.

The truth is that cuts from sharper knives can actually heal faster than those from dull knives. Here’s the logic from someone with no medical expertise: A dull knife leaves a wider and more jagged cut in the skin. The wider the cut, the more time it takes the skin and tissue to repair. On the other hand, even though a sharper knife may cut deeper, the cut is usually nice and thin. 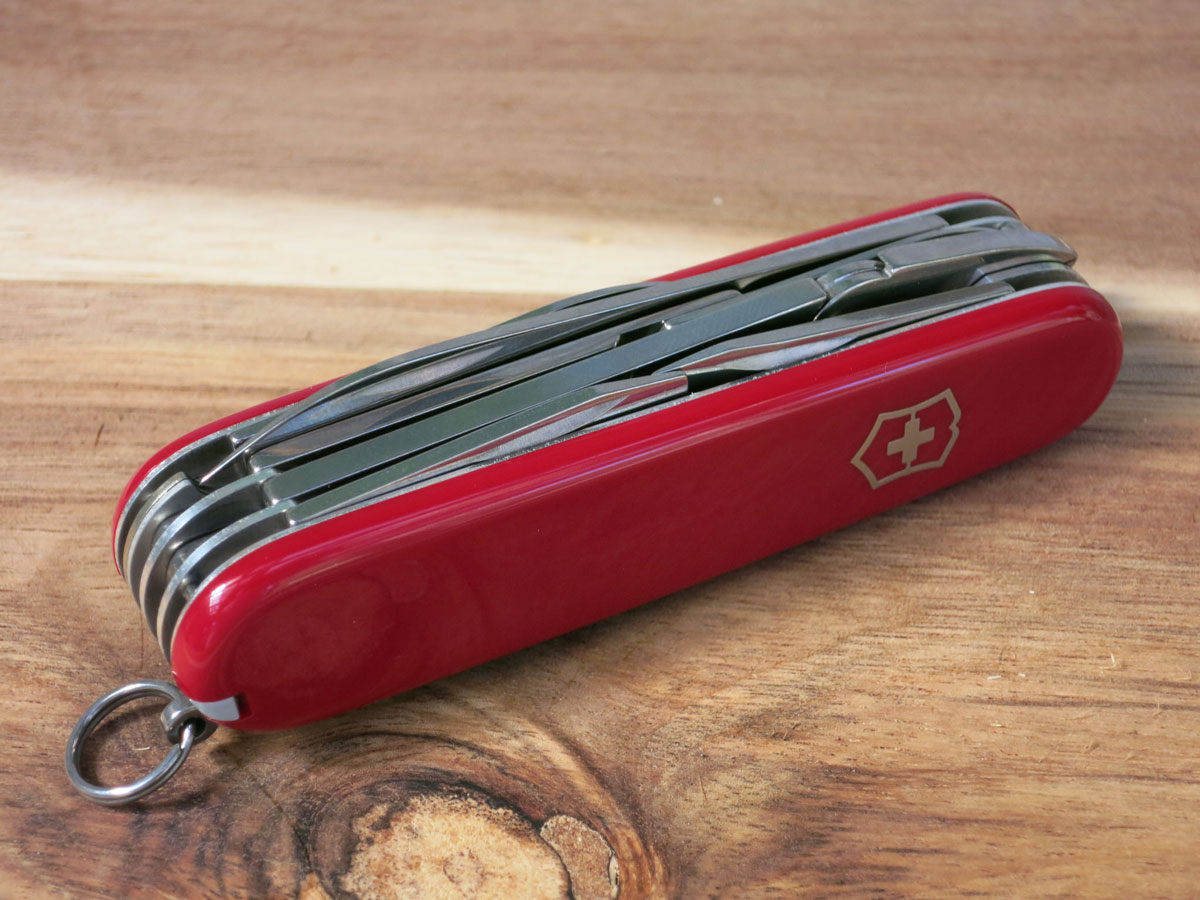 I cut myself on a razor-sharp Swiss Army Knife blade the other day doing something absolutely stupid. The cut was deep and there was a lot of blood. But just a few days later, that cut was nearly 100 percent healed. I can’t say the same thing would have happened had the blade been dull.

Although accidents do happen, the safety of a knife really depends on the person using it and not the blade. But if you’re trying to minimize injury, remember that proper technique is important and a sharp knife is a safe knife.