Wenger has been a company well-known for being one of the two companies that make the Swiss Army knife (the other being Victorinox, of course). They’ve since expanded their repertoire to include things such as backpacks and shoes.

However, Wenger is continuing their long-held tradition of brilliantly made knives with the recent editions to their collection: the Blackout Series. Wenger first announced these three new knives back in January and they are definitely something to marvel at.

Here’s a little more about them. 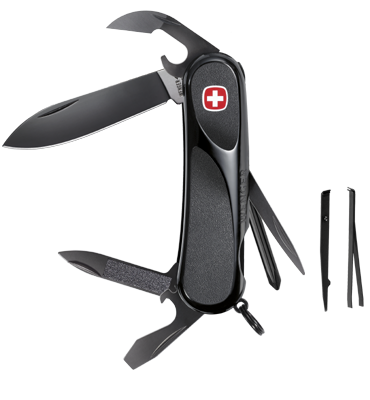 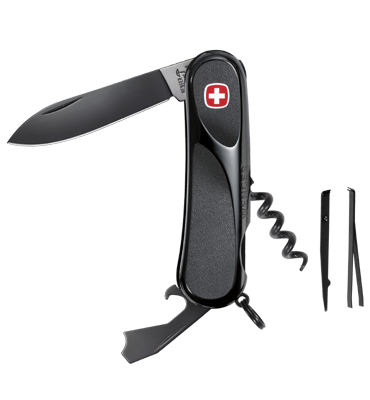 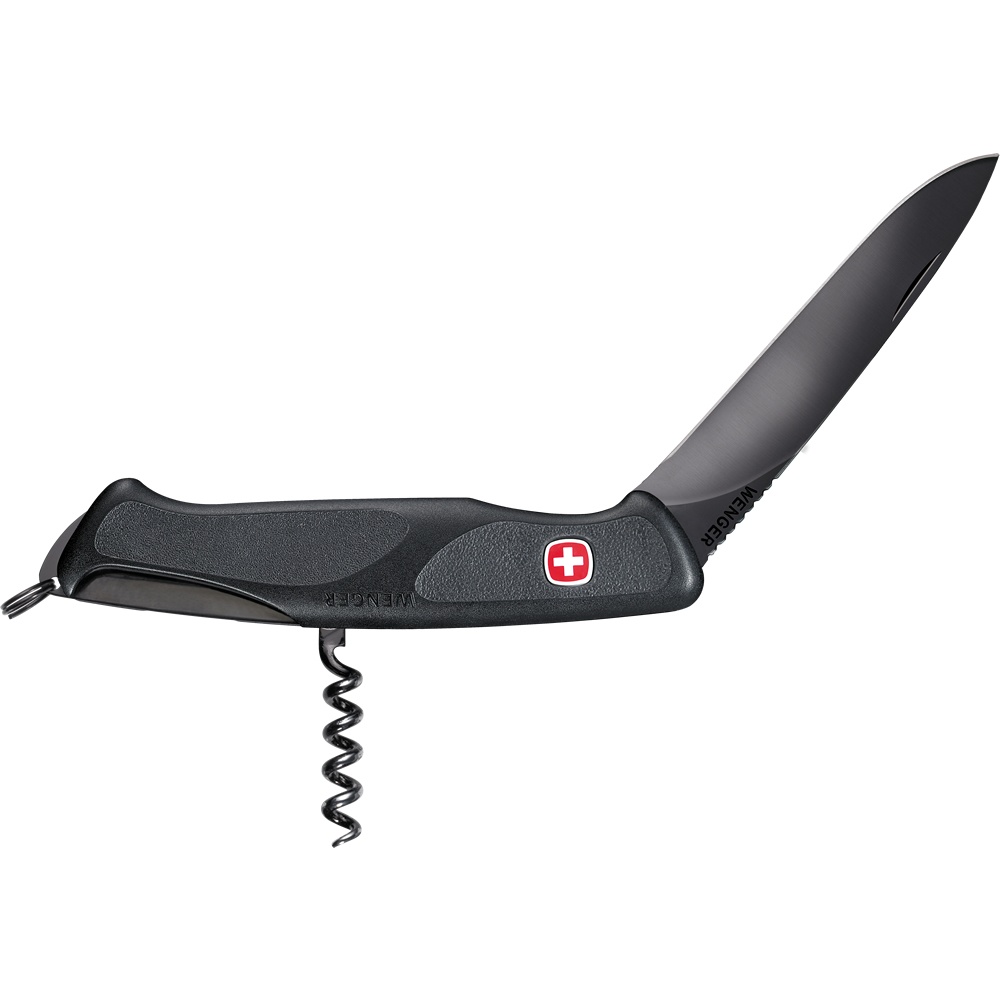 Each of these knives has an all-black design that establishes aesthetic consistency throughout the whole product. The first two even feature black tweezers and toothpicks (a common joke going around knife forums is whether the black will rub off and turn people’s teeth black). They all have black PVD coating on the knives though. PVD, which stands for Physical Vapor Deposition, is non-reflective, resilient and permanent, meaning it won’t rub off easily.

The one criticism I have of the knives is that the RangerGrip, which is 5.1 inches as opposed to the smaller 3.25 inch versions, includes a seemingly out place corkscrew along with the blade. A different tool or even an additional one attached to the RangerGrip would make it seem less awkward.

These knives are definitely well-constructed and feature a lot of amazing advances in technology like EvoGrip handles.

Six Things You Absolutely Need To Know About Dive Knives