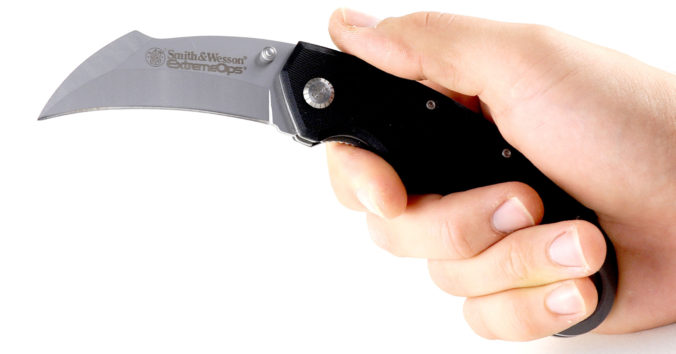 The karambit is an ancient agricultural tool created by the Minangkabau people of Indonesia and modeled after the claws of big cats. These days, the karambit has entered the knife realm as a versatile self-defense tool that allows for different fighting techniques, thanks to its curved design and finger ring.

While karambits are probably best known for their self-defense qualifications, they can also make great everyday carry tools. Not only do they have comfortable, ergonomic designs but the blades also sometimes work much better than straight edged blades in certain situations (like cutting rope, for example).

While you may want to carry a secondary straight-edged knife for good measure, these five folding karambit knives have worked well as EDCs for many people. 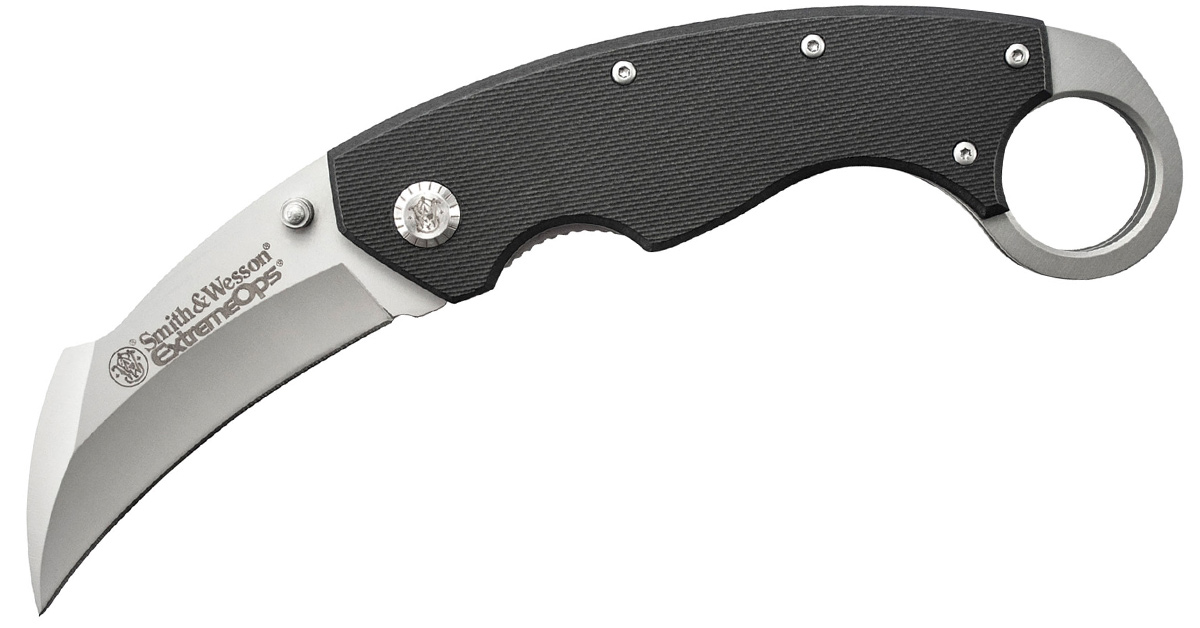 I’ll start things off with one of the most understated folding karambits. The Smith & Wesson Extreme Ops Karambit features a 3.5-inch blade with less of a curve than other models. This gives the blade more versatility than a pure karambit style blade and reduces the overall “scare” factor.

The knife still retains the claw-like design with G-10 handle scales and a stainless steel finger ring. The blade opens via ambidextrous thumb studs and stays engaged with a liner lock. There’s a reason this knife is a best-seller at Knife Depot. 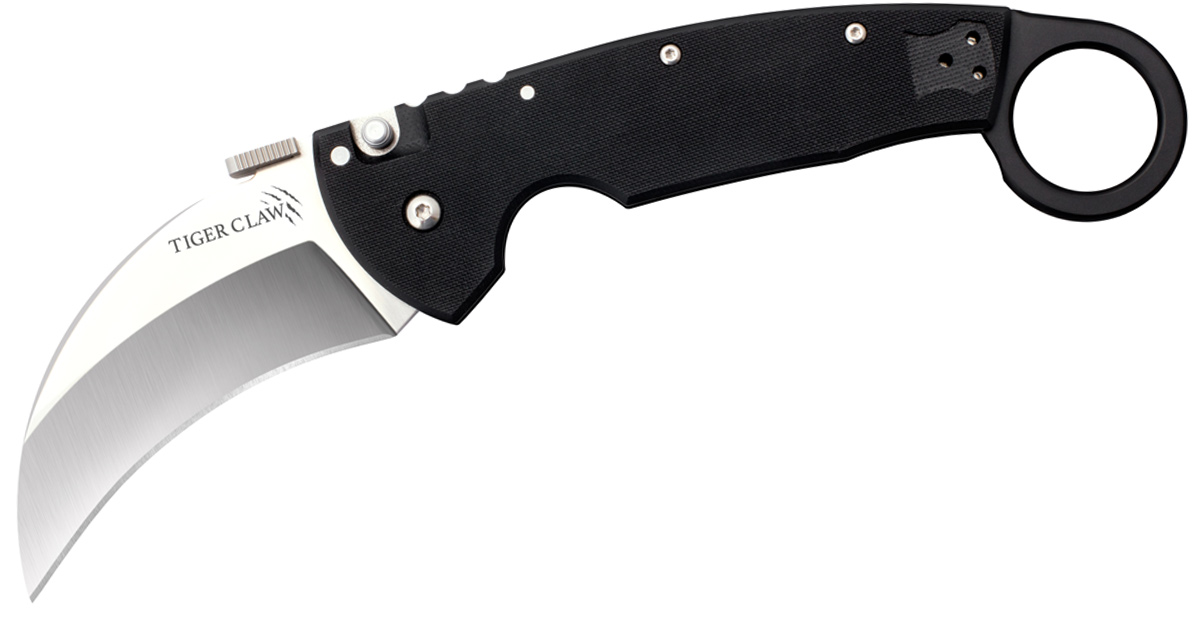 Sure, Cold Steel is known for its aggressive designs and focus on self-defense, but this Andrew Demko creation is actually made with everyday carry in mind. The Cold Steel Tiger Claw was designed after Demko aimed to make a multipurpose folder that could perform while he was on the job as an electrician or engineer.

The Tiger Claw features a 3-inch blade made from premium S35VN steel with G-10 handle scales. It uses the Demko thumb plate, which allows for ambidextrous opening or opening from the pocket with a swift pull. The latter is a great luxury in any EDC. It also uses the Tri-Ad locking system. It’ll definitely stand up to any EDC task you can throw at it. 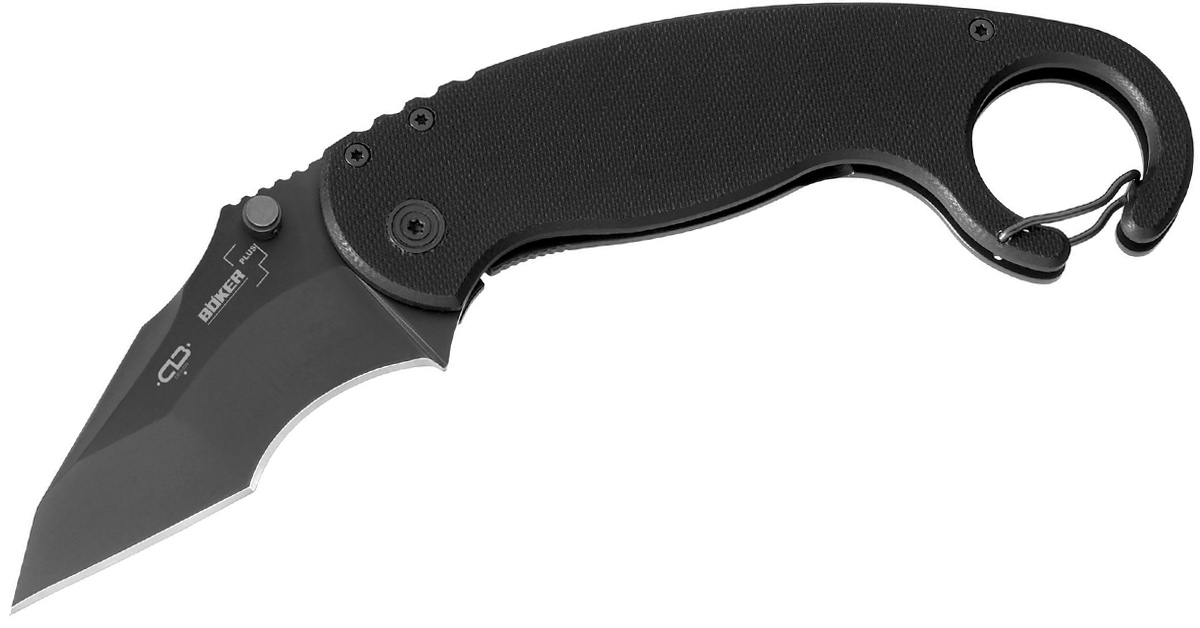 The next few knives have decidedly tactical appearances, but that doesn’t make them much different than a Spyderco or SOG. This Boker Plus CLB Karambit has a sub-3-inch blade made from 440C stainless steel with dual thumb studs and black coating. The blade has a recurve and a straight portion to add some versatility to the knife.

The finger ring also doubles as a sort of carabiner so you can affix the knife to a backpack or belt loop. 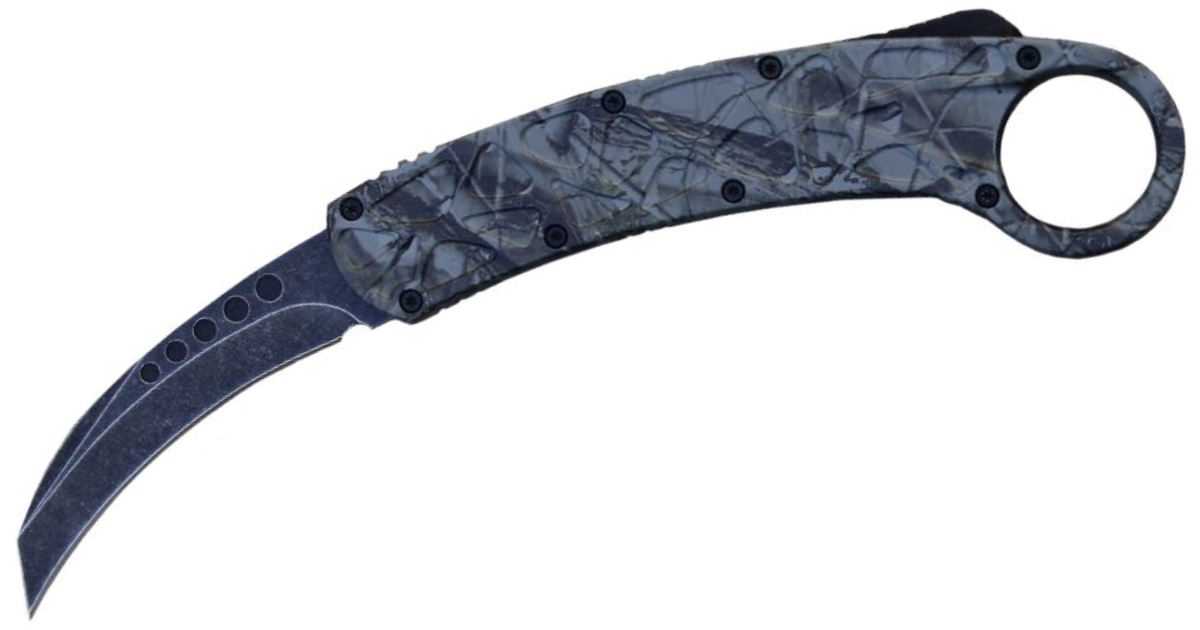 Out-the-front and karambit hybrids are relatively new phenomena that work surprisingly well. This Delta Force OTF Karambit has a 3-inch stonewashed blade with dual action, meaning it opens and closes with the switch.

The handle has a camo design. 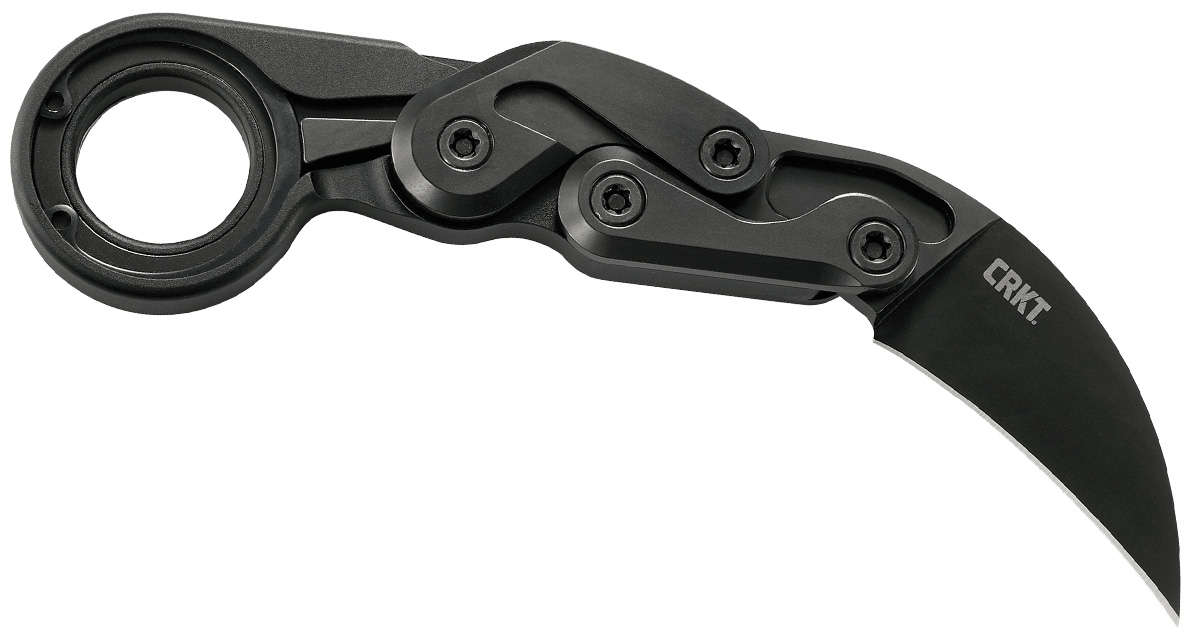 The CRKT Provoke is not your usual folding karambit. Designed by Joe Caswell, the Provoke boasts a unique opening mechanism called Kinematic technology. It folds up neatly and comes to life when you need it. It’s a great knife to fidget with. 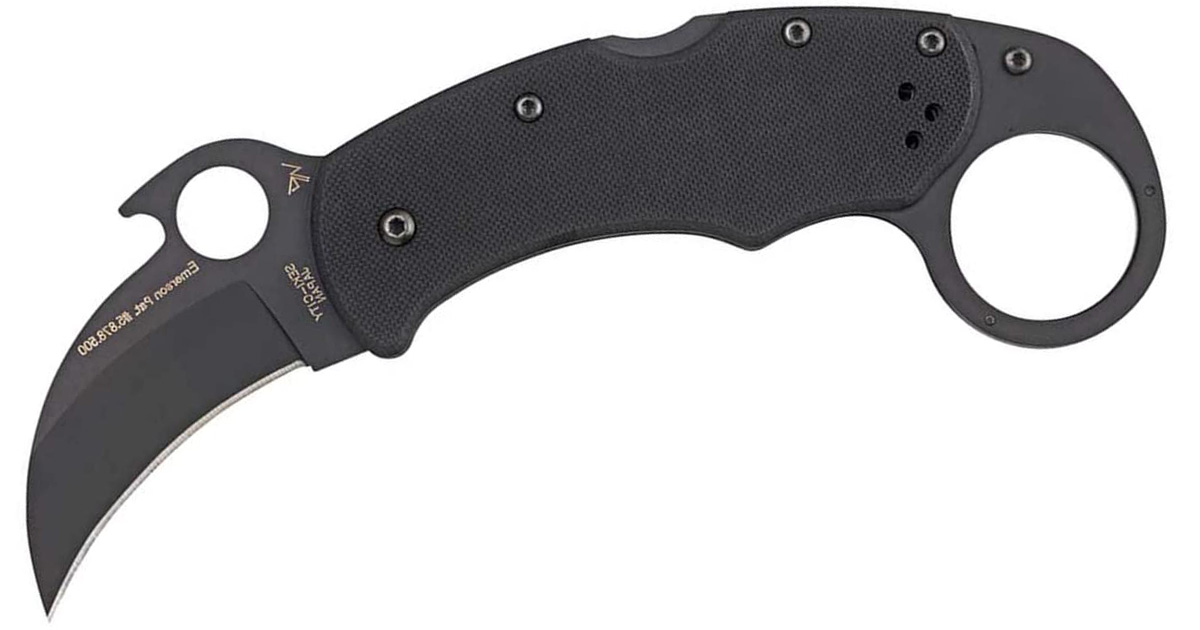 This version of the Spyderco Karahawk features a 2.29-inch VG-10 blade with black coating and a black G-10 handle. 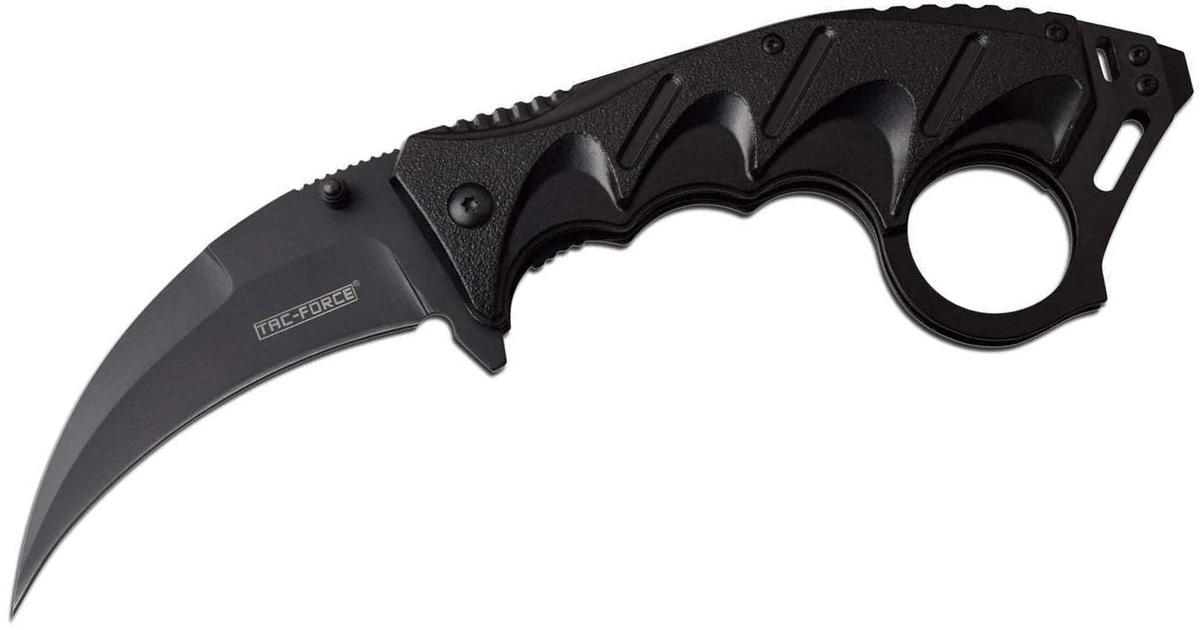 When you want something that’s cheap, you can’t go wrong with a karambit from Tac-Force. This model has a slicey hawkbill assisted blade with a steel handle. 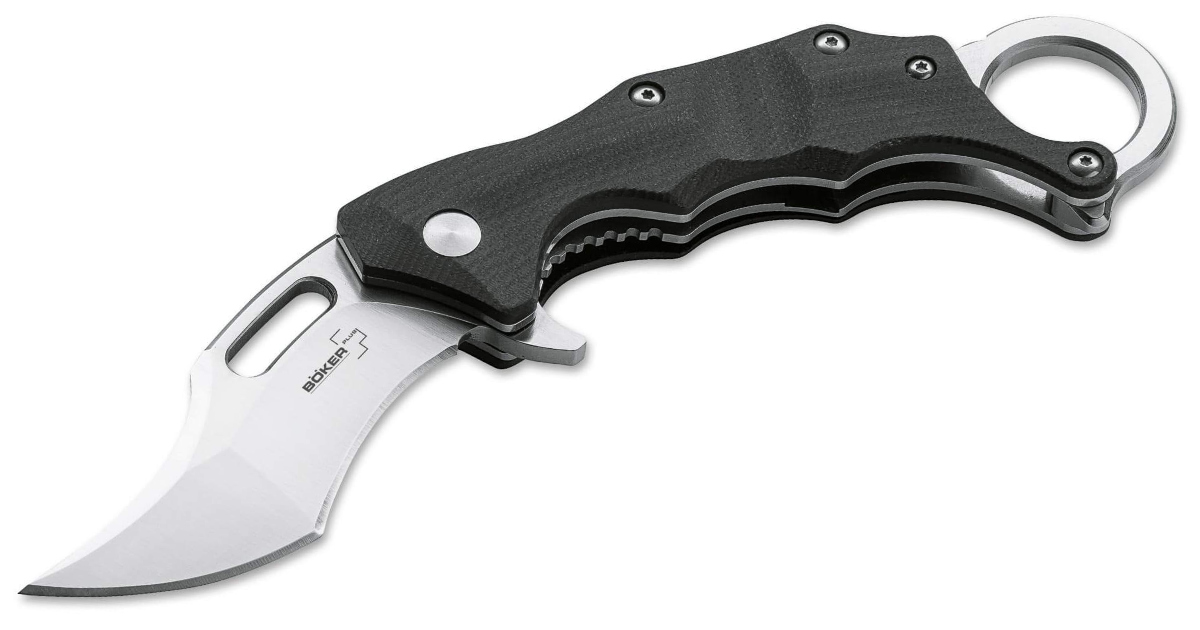 The Boker Plus Wildcat doesn’t have the traditional hawkbill blade seen in traditional karambits, but the blade boasts a distinctive profile Lvbet.lv by kazinolatvijas.com. It uses D2 steel while the G-10 scales are ergonomically shaped.

Like the other karambits, the Wildcat has a finger ring for a variety of holds. 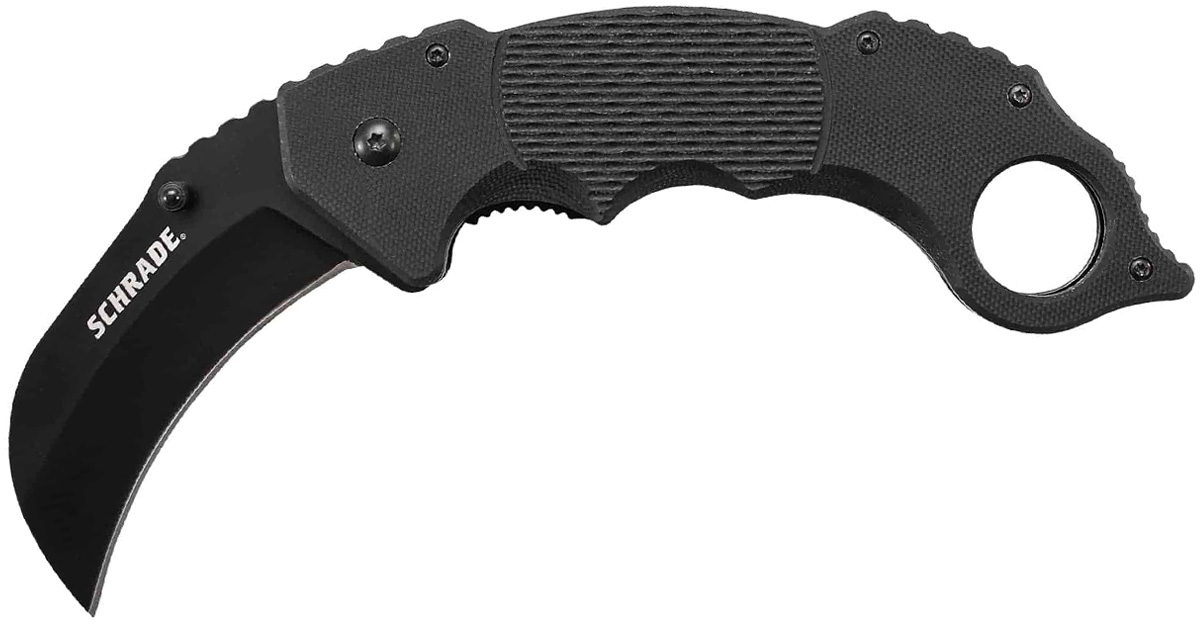 The Schrade SCH111 is another inexpensive karambit with a great, cohesive design. 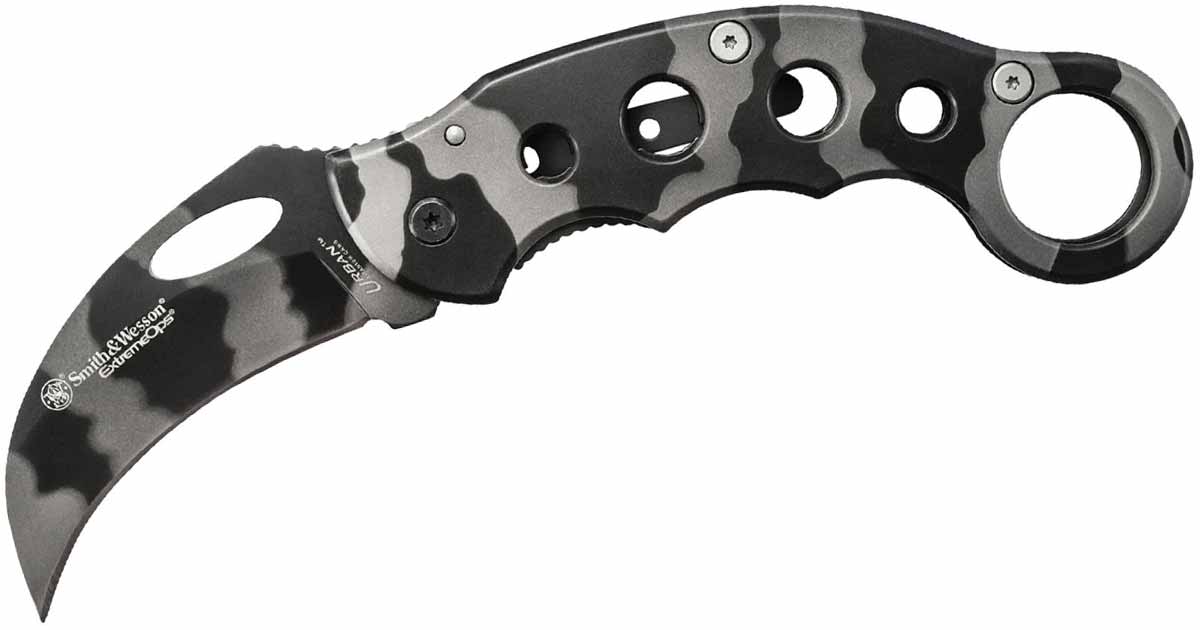 Smith & Wesson makes this list for a second time with an Urban Camo Karambit. The blade is under 3 inches.

15 Knives That Weigh Under 2 Ounces