Just as we were mourning the discontinuation of knives from a number of brands, Spyderco released its 2017 catalog, revealing a wide array of new models, notable upgades, and sprint runs.

Spyderco has undergone a few pretty cool changes for 2017. One of the changes I’m most happy about is an updated website, which was long overdue. And the new knives, of course.

There’s a lot to digest, so for now I’ll just highlight some of the most notable knives for 2017. At the end of the post, you can find all the new knives for 2017 (which includes some that were previously announced earlier this year). You can also check out Spyderco’s 2017 catalog yourself. 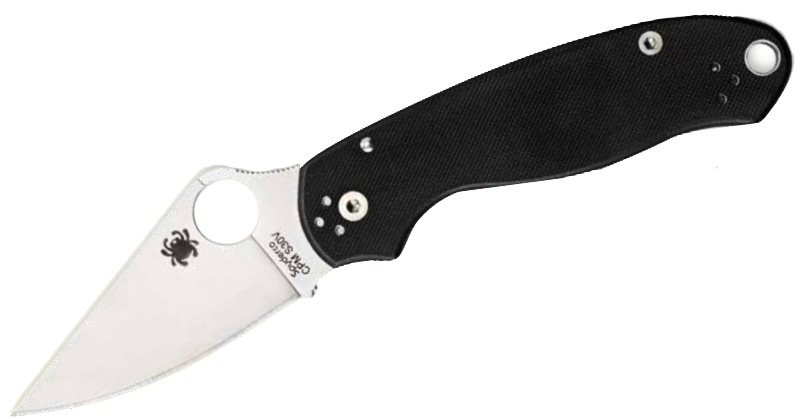 It’s here… it’s finally here. People have been climbing up the walls in anticipation of the Paramilitary 3 (simply called the Para 3) for a while. The Paramilitary 2 is widely considered one of most popular and best folding knives of all time (and was a recent Badass Knife of the Week). Many were hoping for a smaller version—whether because of legal restrictions or preference.

Spyderco has answered your prayers. The Para 3 is a scaled down version of the hugely successful PM2. It retains the same CPM S30V steel, Compression Lock, G-10 scales, stainless steel liners, and opened back construction. The only difference is the 3-inch blade and overall length of 7.27 inches.

It’ll be your new favorite knife. 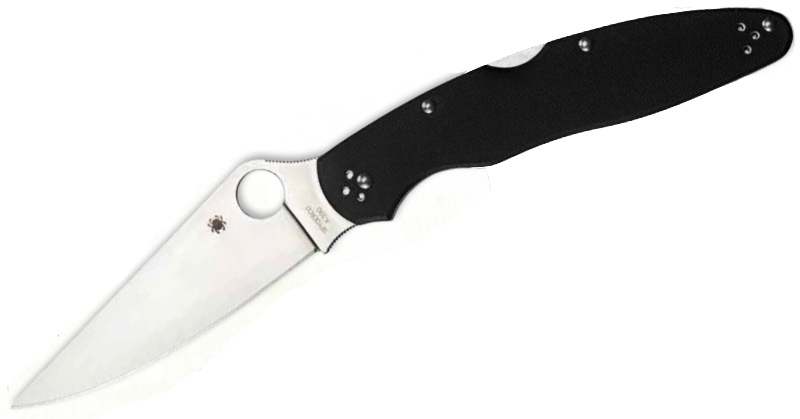 We mourned the loss of the Police 3 in our obituaries for Spyderco’s discontinued knives, but the sadness was short-lived. Introducing the Police 4.

The new Police 4 comes with a full flat ground blade made from Bohler K390 (versus the VG-10 steel of the 3). This updated iteration also has a slightly longer blade, skeletonized full steel liners, and a lighter weight.

It’s hard not to get excited to try it out. 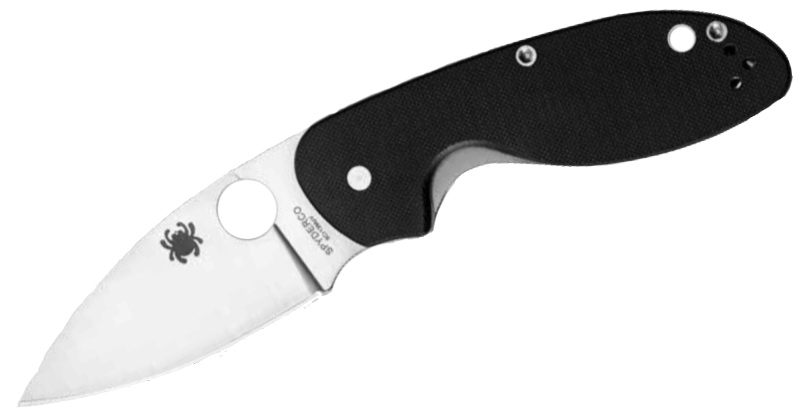 Most knife nerds won’t be too excited for the Efficient, but value folders are quite popular around these parts. This is a design collaboration with Eric and Ed Schempp (according to Sal Glesser) and is meant to be affordable.

The ergonomic design looks comfortable and compact. Its 3-inch blade is made from 8Cr13MoV stainless steel, and the handle features G-10 scales. This’ll likely make an excellent EDC beater knife, similiar to the Tenacious. 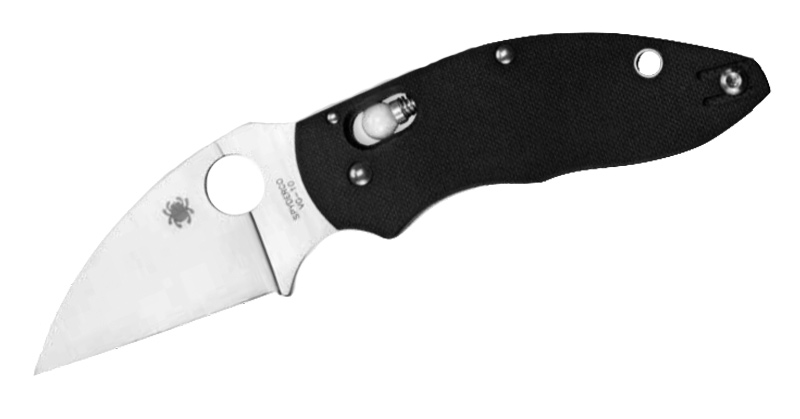 The Q Ball doesn’t look like your classic knife, but it’s been getting a lot of people excited. Named after the ceramic ball bearing of its lock mechanism, the Q Ball features a wharncliffe-style blade made from VG-10 steel. The textured G-10 handle scales are reminiscent of the Dodo. The finger choil encourages a forward grip with more control. 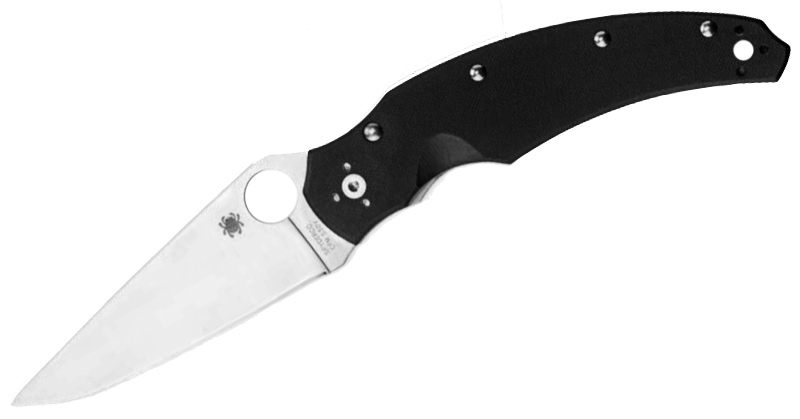 The Opus is another one of the new specialty knives catching some eyes. It has a decidedly Spyderco look but with some touches that may make you look twice. Designed by German knifemaker Ulrich Hennicke (maker of the Ulize), the Opus has a long and slender 3.75-inch blade made from CPM S30V stainless steel.

Its handle is ergonomically designed to feel comfortable in a variety of grips. The handle itself features G-10 scales, an open-backed design, and a classic liner lock.